Royal Caribbean has introduced a new tool that turns your memorable cruise photos into musical, and shareable, works of art. 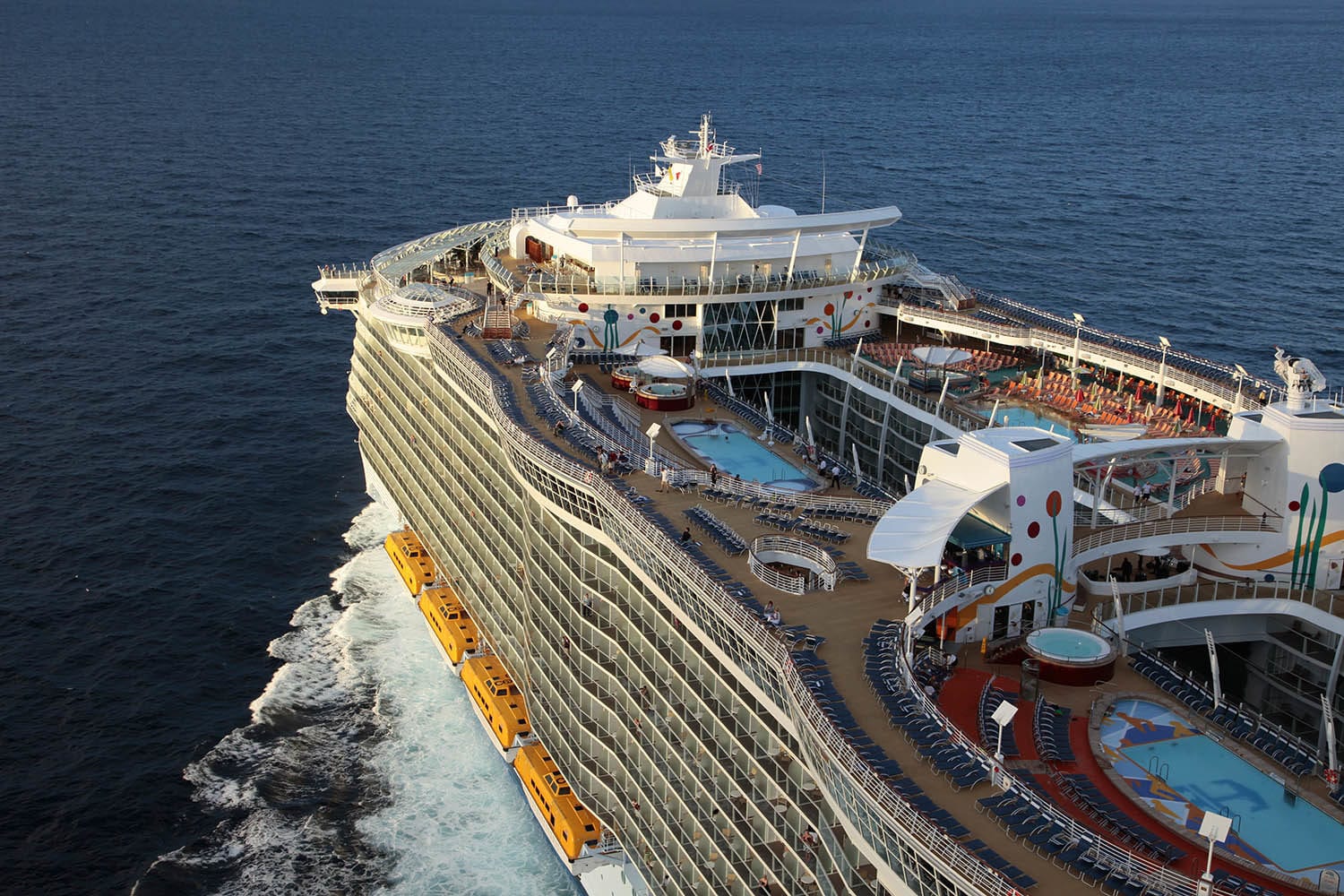 Royal Caribbean International has designed and built a first-of-its-kind tool that transforms travelers’ most memorable photos into an original, shareable soundtrack with a video to match. More than a year in the making, SoundSeeker is a groundbreaking, patent-pending digital experience powered by artificial intelligence (AI). The innovative tool is specifically designed to use machine learning to seamlessly create original soundtracks based on the content of each photograph.

By simply visiting www.SoundSeeker.com, users can upload three photos of their choice, and the AI analyzes them based on color, landscape, backdrop, emotion, body language and facial expression. SoundSeeker then turns them into a shareable and one-of-a kind soundtrack – virtually DJing life’s most brag-worthy moments. Fans can follow along on Royal Caribbean’s social channels, and by searching #SoundSeeker.

Royal Caribbean teamed up with experts from Berklee College of Music, and technologists from around the world, to create the unique song generator. Berklee leveraged music theory to create a roadmap for the tool that helps determine the musical pairing to photos, accounting for pitch, tempo and instrumental combinations, among others.

SoundSeeker uses machine learning, an artificial intelligence technique that enables computers to simulate human intelligence and make decisions on their own without explicit instructions. The learning process entailed more than 600 hours in which Royal Caribbean and a team of musicians and technologists reviewed hundreds of music tracks along with 10,000 photos, matching each of the 2.5 million combinations to one of 10 moods.

The AI in SoundSeeker uses Google Cloud Vision to identify objects, facial expressions and colors in a user’s photo by referencing the roadmap developed by the leaders in music theory at Berklee. SoundSeeker then finds the musical elements corresponding to each mood in the photo to compose a genuinely distinct audio and visual photo album. The Royal Caribbean tool is equipped to generate over one million unique tracks, based on custom base tracks, composed exclusively for the cruise line. The customized tracks take inspiration from a wide variety of music, including 90s hip-hop, rock, modern and electronic dance music.

SoundSeeker is the latest in a long line of technological advancements introduced by Royal Caribbean. Boasting a nearly 50-year legacy of innovation, the global cruise line has pioneered a number of technological “firsts,” including: SeaSeeker, a custom-engineered scuba mask for Snapchat Spectacles; VOOM, the fastest internet at sea; Virtual balconies, giving interior rooms a view; RFID technology, cocktails served by robots at the Bionic Bar, and a mobile app that boasts smart features like expedited arrival and X-ray vision into behind-the-scenes areas of the ship, such as the navigational bridge.

Royal Caribbean continues to evolve its ships and experiences – on board and on land – to excite the most tech-savvy travelers, most recently introducing Symphony of the Seas in March 2018, a bold composition of the cruise brand’s most outstanding features and digital innovations.

Ben Souza
Ben is a world traveler who has visited 40+ countries and taken over 70 cruises. His writings have appeared and been cited in various media outlets such as Yahoo News, MSN, NPR, Drudge Report, CNN, Fox, and ABC News. Ben currently resides in Cincinnati, Ohio. Follow Ben on Instagram. Visit Ben Souza on Linkedin. You may email Ben at [email protected]
Cruise NewsRoyal Caribbean's New Tool Turns Cruise Photos into Shareable Works of Art
Previous article
Ways to Avoid Getting Ripped Off on a Cruise
Next article
Second Movie Filmed on a Royal Caribbean Cruise Ship Premieres This Saturday on Hallmark