After a successful trial of facial recognition when passengers disembark from their cruise, Royal Caribbean is expanding the program at several cruise ports. This program makes getting off the cruise ship faster and easier. 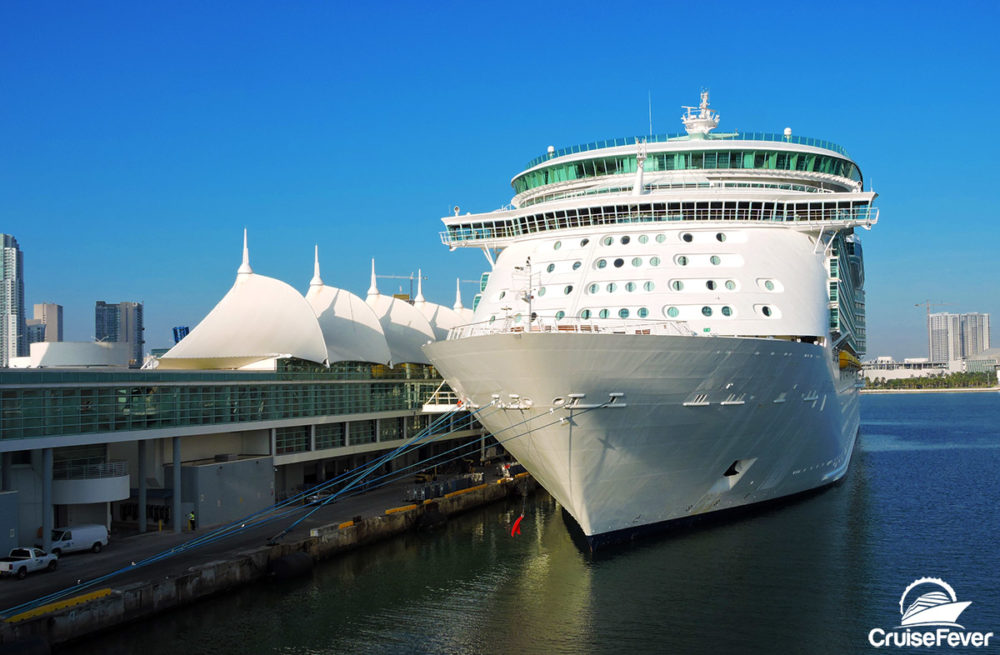 The pilot program between IDEMIA, the global leader in Augmented Identity, and Royal Caribbean took place at PortMiami and Cape Liberty Cruise Port. The program uses MFace high speed 3D capture technology to speed up the debarkation process. The program is now moving into commercial production at these ports.

IDEMIA’s facial recognition technology has enabled the Royal Caribbean passenger debarkation process to be both more secure and efficient. The use of IDEMIA’s MFACE technology has played a key role in enhancing the passenger experience by completing the process significantly faster than the manual verification method previously used.

The MFace technology by IDEMIA streamlines the process by comparing the facial identities of individuals disembarking with the identities of ticketed passengers who boarded the ship at the start of a cruise, matching against images in the U.S. Customs and Border Protection’s (CBP) Traveler Verification Service (TVS).

No images are stored by Royal Caribbean, CBP or IDEMIA after the trip is completed to ensure that passenger privacy is maintained.

“Innovative solutions that improve our guests’ total experience – including the final step of clearing Customs in a fast, secure, frictionless process – is Royal Caribbean’s way of the future. We received very positive guest feedback on the enhanced facilitated Customs process powered by facial biometric technology systems as it allows our passengers to seamlessly pass through the CBP inspection process.

We look forward to having this solution available in more ports nationwide and continue to lead the change for the industry.”

IDEMIA and Royal Caribbean anticipate additional deployments in other Florida ports later in 2019 that each process several million passengers annually.

Ben Souza
Ben is a world traveler who has visited 40+ countries and taken over 70 cruises. His writings have appeared and been cited in various media outlets such as Yahoo News, MSN, NPR, Drudge Report, CNN, Fox, and ABC News. Ben currently resides in Cincinnati, Ohio. Follow Ben on Instagram. Visit Ben Souza on Linkedin. You may email Ben at [email protected]
Cruise NewsRoyal CaribbeanRoyal Caribbean Expanding Facial Recognition for Disembarkation on Cruises
Previous article
Carnival Cruise Line Offering 10% off Shore Excursions Today Only
Next article
Barbados: 43 Amazing Things to Do While on a Cruise (2019)