Princess Cruises has debuted its 2018-2019 Exotics program which will take guests to culturally rich and iconic cruise destinations around the globe. With more than 50 departures, ranging in length from three to 111 days, these worldwide cruise itineraries went on sale on May 25, 2017. 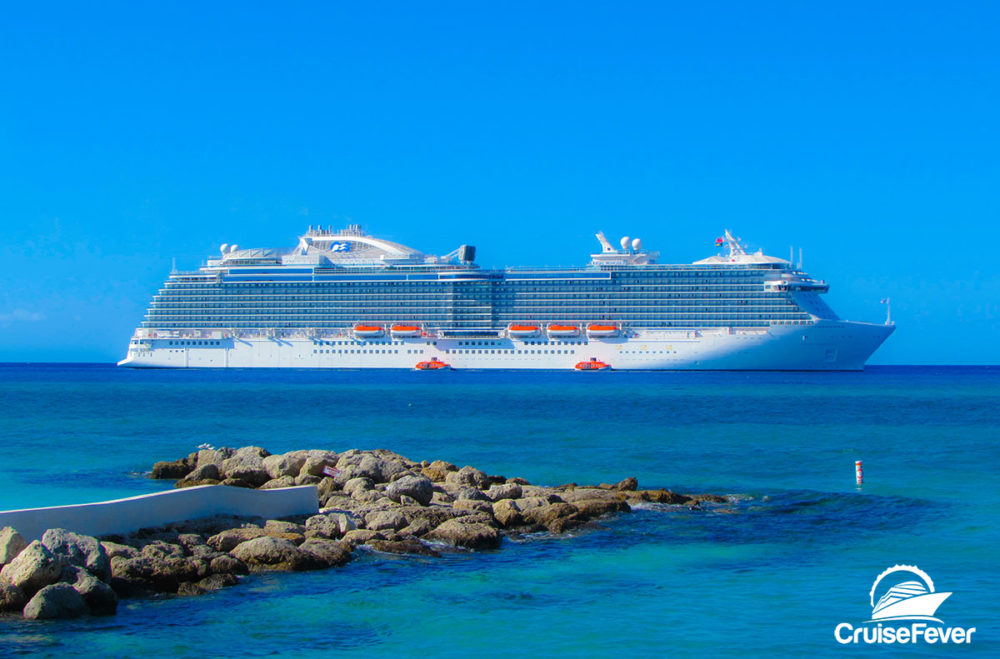 The diverse deployment includes six ships sailing on 27 unique itineraries throughout five continents, visiting 93 destinations and 47 countries. Guests can book cruises to South America, Southeast Asia and China. In addition, cruisers will experience less-traveled ports aboard the cruise line’s small ship that will circumvent the globe on a 111-day World Cruise sailings roundtrip from Los Angeles or Ft. Lauderdale.

Guests can choose from three ships, sailing 18 itineraries to 34 destinations, from four homeports with 31 departures, ranging from three to 60 days.

Diamond Princess and Sapphire Princess both return to homeport in Singapore together for a season of cruises ranging from three to 21 days, with stops in Vietnam, Thailand, Malaysia and Indonesia.

For the Christmas and New Year’s Eve holidays, Diamond Princess sails a 10-day Southeast Asia and 11-day Malaysian Peninsula & Indonesia voyage, which can be combined for a 21-day vacation.

In South America, two ships sailing seven itineraries to 25 destinations from 4 homeports, with 15 departures ranging from 14 to 49 days are offered.

Royal Princess and Emerald Princess both feature Peru, Chile and an overland to Machu Picchu on the 16-day Andes & South America cruises between Los Angeles and Santiago (Valparaiso), which can be combined with a 14-day Cape Horn cruise for a 30-day Andes & Cape Horn Grand Adventure.

Both ships also sail 19-day Brazilian Adventure cruises between Fort Lauderdale and Buenos Aires, which can be combined with the 14-day Cape Horn cruises for a 33-day Cape Horn & Brazil Grand Adventure.

Pacific Princess offers a 111-day World Cruise voyage roundtrip from Los Angeles or Ft. Lauderdale, with 41 destinations, in 27 countries on 5 continents, featuring a circumnavigation around the Cape of Good Hope with overnights in Cape Town and Singapore.