Cruise lines continue to add longer cruises due to high demand. This latest cruise from Princess Cruises offers a unique two month cruise out of Los Angeles that visits 22 ports in Hawaii, Alaska, and Asia. 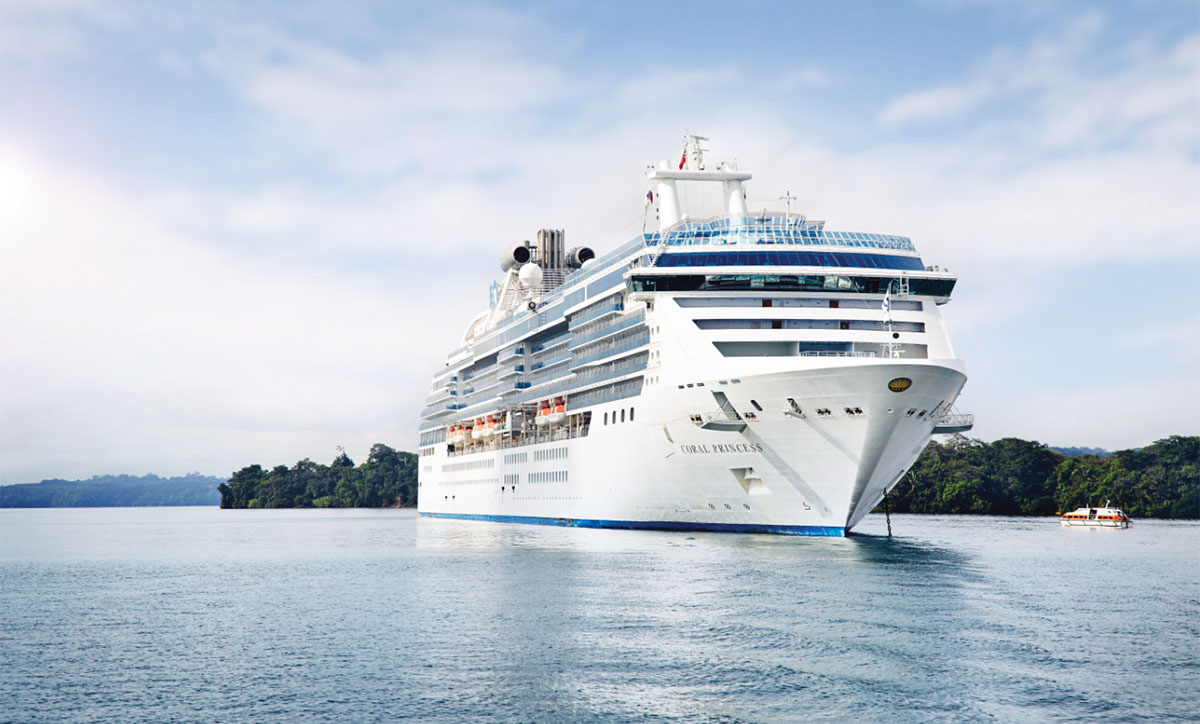 The first leg of the voyage on the 1,970-guest Coral Princess will start from Los Angeles and visits 11 ports over 28 days. The sailing includes a 4-day cruise through Alaska before crossing the International Date Line to various destinations in North Asia before arriving in Shanghai. Returning from Shanghai to Los Angeles on 18 October, 2018, Coral Princess will visit 10 ports in North Asia, Southeast Asia and Hawaii on a 32-day cruise before ending her journey in Los Angeles.

Maiden Voyages from Asia in 2018

In addition to the inaugural Shanghai-Los Angeles voyage, Princess has launched other maiden voyages from Asia this year and these were sold out due to the increasing demand among Asian travelers.

Golden Princess’ 29-day Epic Adventure voyage from Singapore to Alaska which started on 15 April, was also a first for Princess Cruises. Golden Princess is now homeporting in Alaska until September after which she will re-position to Australia.

Coral Princess is also one of seven Princess’ ships homeporting in Alaska this summer where Princess Cruises is recognised as the “Best Cruise Line in Alaska,” taking more guests to the Great Land than any other cruise company.