Norwegian Cruise Line Holdings has announced more cruises outside of the U.S. this summer on their three cruise lines as they await further discussions with the CDC about restarting cruises in July. 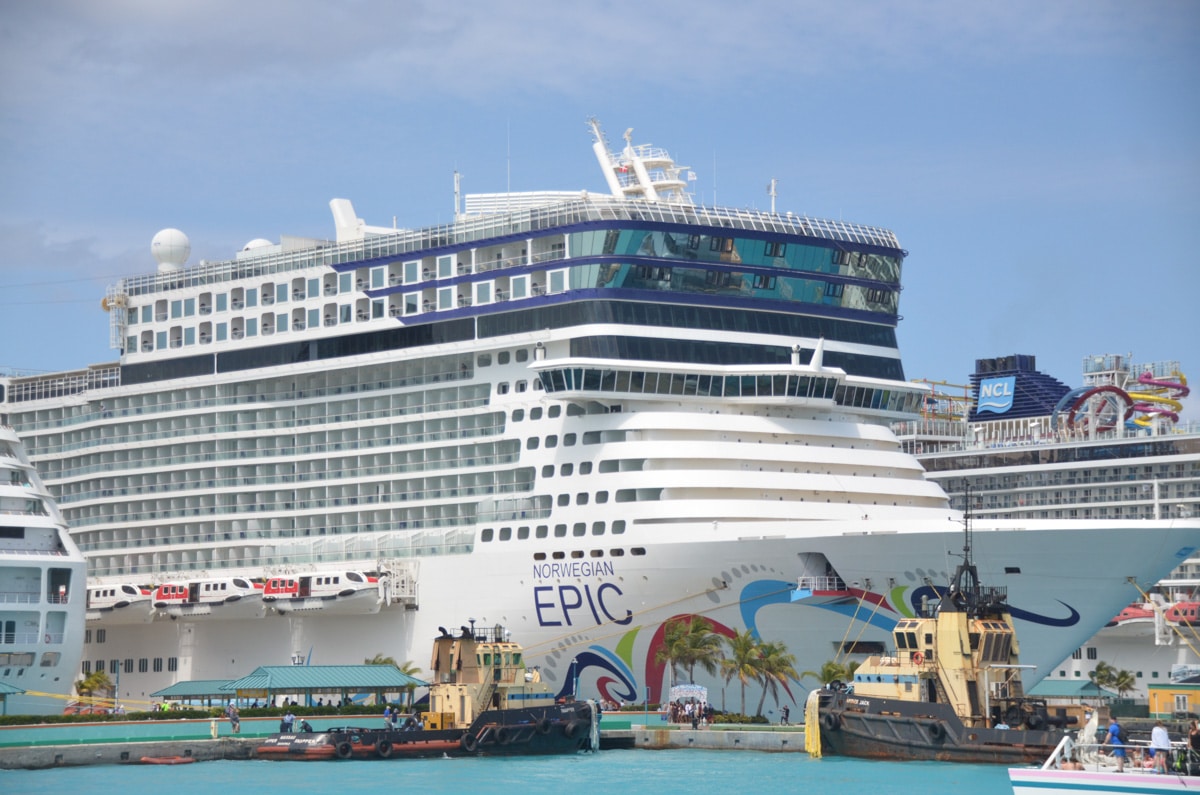 In addition, Norwegian Cruise Line will continue its phased restart with Mediterranean voyages on board Norwegian Epic and Norwegian Getaway in September, following its previously announced Caribbean and Europe itineraries beginning in July and August. In parallel, the Norwegian Cruise Line continues to await feedback on its proposal submitted to the U.S. Centers for Disease Control and Prevention (“CDC”) on April 5, 2021, outlining its plan to restart cruising from U.S. ports starting July 4th and requesting the CDC lift the Conditional Sail Order.

All initial voyages will operate with fully vaccinated guests and crew in addition to the cruise line’s robust, multi-layered SailSAFE health and safety program, which includes universal COVID-19 testing prior to embarkation.

“We are pleased to unveil the next chapter of our resumption of cruise voyages embarking outside of the U.S. with sailings in Europe on all three of our award-winning brands. We value the health, safety and well-being of our guests, crew and the communities we visit above all else and we have worked tirelessly to develop our science-backed plan to safely resume cruising, including mandatory vaccinations and robust SailSAFE preventative protocols,” said Frank Del Rio, president and chief executive officer of Norwegian Cruise Line Holdings Ltd. “As part of our two-pronged approach to return to cruising within and outside of the U.S., we are simultaneously planning for a potential resumption of cruising from U.S. ports while we await further discussion with the CDC regarding our proposal for a July 4th restart to participate in America’s national opening.”

The voyage will also mark the resumption of Seven Seas Splendor’s inaugural season, with the cruise ship having only completed two cruises with guests after being christened in February 2020.

The first cruise in her inaugural season has Seven Seas Splendor scheduled to set sail September 11, 2021 for an 11-night voyage, round-trip from Southampton, England visiting Scotland, Northern Ireland and Ireland. After her initial voyage, the cruise ship will transition to explore the beautiful Mediterranean before crossing the Atlantic to sail in the Caribbean. While many of her sailings are already sold out, there are still opportunities to cruise later in Seven Seas Splendor’s European season, and in the Caribbean early 2022.

Norwegian Cruise Line has announced that they are redeploying eight cruise ships as they work on resuming cruises in additional ports in the U.S....
Read more