MSC Cruises, the world’s largest privately owned cruise line, has signed an agreement with Total to supply 45,000 tons of LNG per year for the cruise line’s World Class ships. 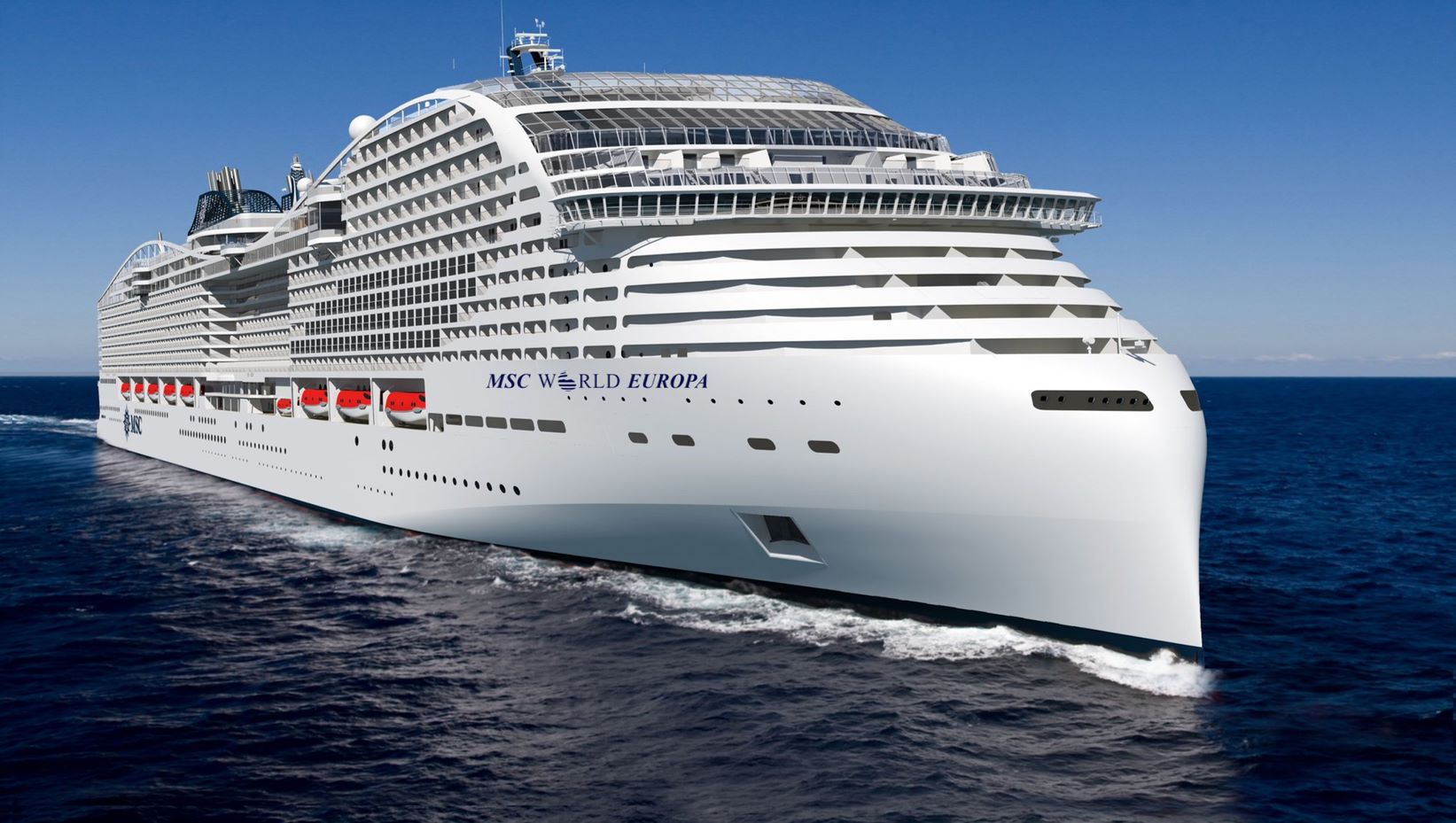 Used as a marine fuel, LNG sharply reduces emissions from ships, resulting in a significant improvement in air quality, particularly for communities in coastal areas and port cities. This agreement therefore impacts positively not only the place where LNG bunkering will take place, Marseilles, but also all the ports where the cruise ships will make their future calls around the Mediterranean Sea.

MSC Cruises’ LNG powered vessels will be amongst the most technologically advanced cruise ships in the world, bringing a range of environmental innovations to the market.

Chief amongst these is a 50-kilowatt, LNG-powered solid oxide fuel cell technology project that offers a potential to reduce greenhouse gas emissions by a further 25% compared to a conventional LNG engine.

Total will bunker MSC Cruises’ LNG-powered cruise ships sailing on Mediterranean routes by ship-to-ship transfer, using its second LNG bunker vessel currently under construction. This vessel will meet the highest technical and environmental standards, using LNG herself as propulsion fuel and integrating a complete re-liquefaction of the boil-off gas.

Pierfrancesco Vago, MSC Cruises’ Executive Chairman, said: “This agreement represents a further step in our ongoing journey towards continuously reducing our environmental footprint, for which LNG is currently a crucial component. As we prepare to launch our first of three upcoming LNG-powered cruise ships in 2022, through this key agreement we have now secured the refueling support for our latest-generation and most environmentally advanced ships in the Mediterranean.”

MSC Cruises is the world’s third largest cruise brand as well as the leader in Europe, South America, the Gulf region and Southern Africa with more market share in addition to deployed capacity than any other player. It is also the fastest growing global cruise brand with a strong presence in the Caribbean, North America and the Far East markets.

If you're looking for a good deal on your next cruise vacation, a cruise line has balcony cabins on cruises from Florida starting at...
Read more
MSC Cruises

MSC Cruises is christening a second new cruise ship in a week tonight when MSC Virtuosa is named by Hollywood legend Sophia Loren in...
Read more

If you're looking for a good deal on your next cruise vacation, a cruise line has balcony cabins on cruises from Florida starting at...
Read more
MSC Cruises

MSC Cruises is sending another new mega cruise ship to Miami in 2022 when MSC Seascape joins the fleet. MSC Seascape is currently under construction...
Read more