MSC Cruises, the first major cruise line to resume cruises, has announced plans to resume sailings on a second cruise ship next month. 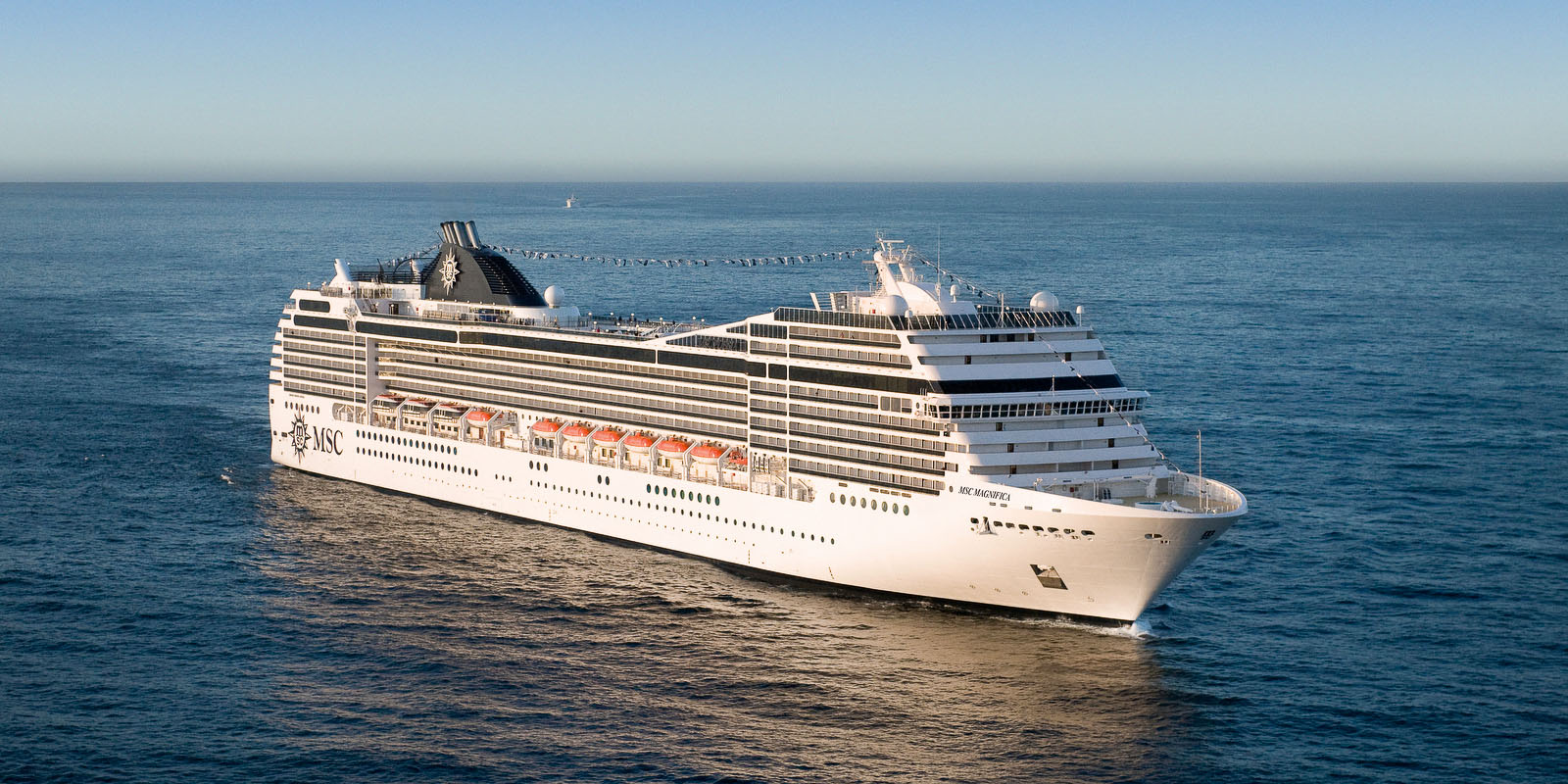 MSC Magnifica will resume sailings on October 19, 2020 with a series of seven cruises including an eight-night Christmas cruise departing on December 18 from Genoa, Italy.

Simultaneously, the cruise line also extended MSC Grandiosa’s current sailings through year-end, including the ship’s Christmas cruise to depart Genoa, Italy on December 20. MSC Grandiosa is offering seven-night cruises with embarkation in the Italian ports of Genoa, Civitavecchia, Naples and Palermo, plus calling at Valletta, Malta.

MSC Magnifica’s new program covers both the West and East Mediterranean and will see the ship homeport in Genoa with calls at Livorno for Florence and Pisa, Messina in Sicily, Valletta in Malta, Piraeus for Athens and Katakolon for Olympia in Greece and Civitavecchia for Rome, before returning to Genoa.

MSC Magnifica will follow in the footsteps of the successful return to service of MSC Grandiosa, now on her fourth consecutive seven-night cruise in the Western Mediterranean.

The MSC Cruises’ flagship resumed sailing in August following the approval of national and local authorities in Italy, Greece and Malta of the Company’s new health and safety operating protocol, which is designed to protect guests, crew and the communities that the ship calls.

MSC Cruises’ new protocol, which will see its application also for the benefit of MSC Magnifica guests and crew, includes universal screening of everyone before they can board a ship, elevated sanitation and cleaning measures throughout the vessel, managed social distancing, wearing of face masks in public areas and technology to aid track and trace on board.

The protocol’s robust and rigorous standards towards health and safety are similarly applied for all excursions ashore where guests are contained in a ‘social bubble’ to protect their wellbeing and the communities being visited.

Feedback from the thousands of guests who have so far sailed on MSC Grandiosa has been extremely positive, with many calling their experience one of the safest vacation options available as well as praising MSC Cruises’ willingness to go above and beyond the guidelines set forth by national as well as regional authorities.

As a result of the ship’s enriched schedule announced today, MSC Magnifica’s four proposed seven-night cruises from Bari, Italy between September 26 to October 24, 2020 have been cancelled.

In the U.S., MSC Cruises will only restart operations when the time is right, following approval by the CDC and other relevant authorities across the region in observance of their requirements and guidelines.

MSC Cruises sailed out of Port Canaveral for the first time this week when one of their cruise ships sailed a three night cruise...
Read more

MSC Cruises sailed out of Port Canaveral for the first time this week when one of their cruise ships sailed a three night cruise...
Read more
MSC Cruises

MSC Cruises has received approval from the CDC to restart cruises on MSC Divina on September 16.  It will be the first time that...
Read more