Cruises Are Possible By Mid-Summer the CDC is Now Saying

As cruise lines continue to put pressure on the CDC to treat the cruise industry the same as every other travel segment, Bloomberg is reporting that the CDC is now saying that cruises are possible by mid-summer. 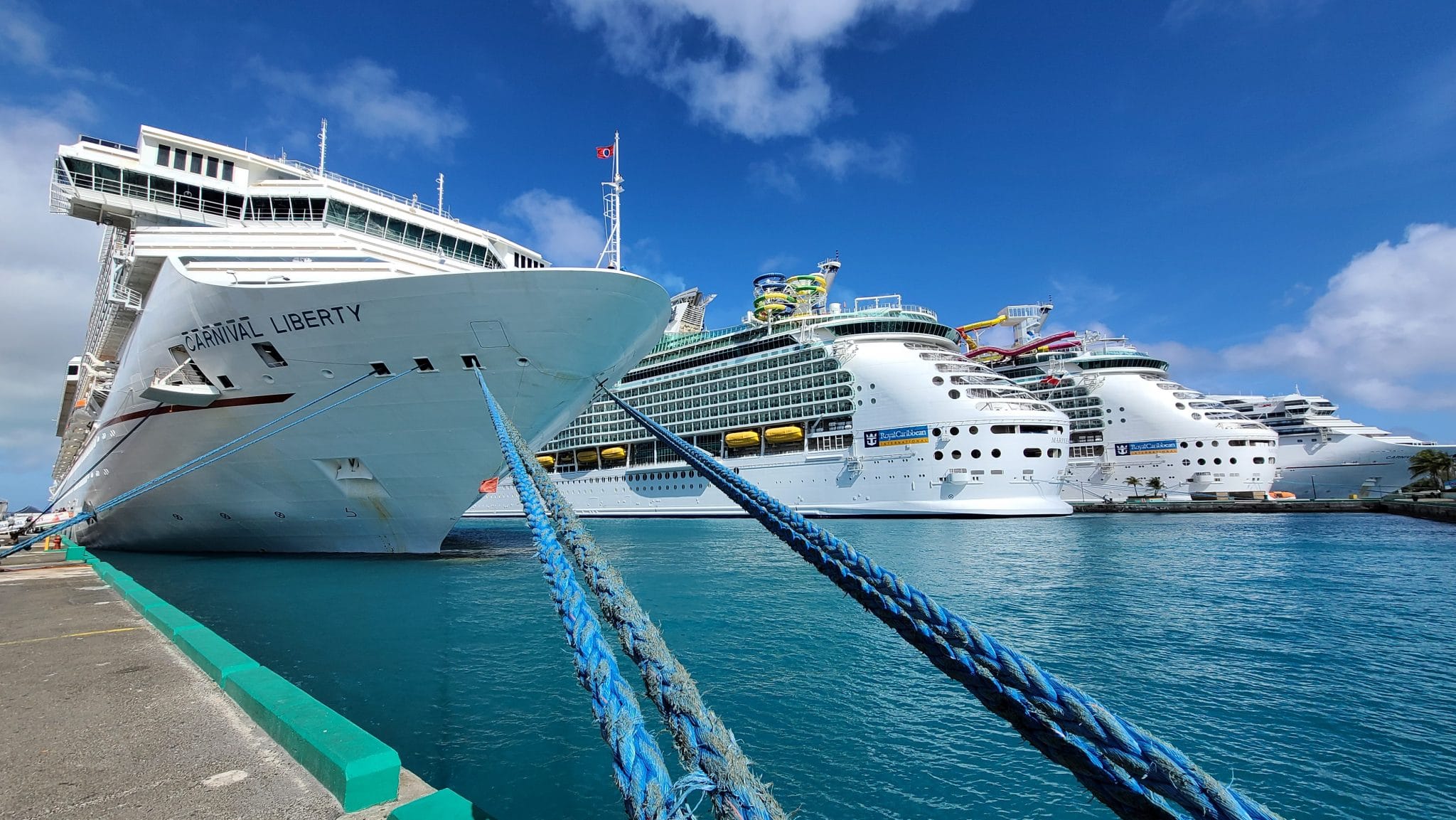 Cruises from U.S. ports have been shut down for over a year. The CDC has continued to put burdensome restrictions on cruise lines that make it nearly impossible to restart.  CLIA recently called their new guidelines unworkable.

Cruise lines have ramped up pressure on the CDC to allow cruises to operate with new health restrictions. Several lines including Royal Caribbean and Norwegian Cruise Line have announced that several cruise ships will move to homeports in the Caribbean and Bahamas for cruises this summer.

Norwegian Cruise Line Holding’s CEO Frank Del Rio laid out plans this week for their cruise ships to start back up by July. They will require every guest and crew member to be fully vaccinated.

Carnival’s President Christine Duffy said that they may have to move cruise ships away from U.S. ports so they can start back up.  Carnival Cruise Line sails from 14 ports in the U.S., more than any other cruise line.

Over the past six months, over 400,000 have safely cruised on ships out of Europe and Asia with the new health protocols cruise lines have added. Royal Caribbean has had 60,000 guests sail on Quantum of the Seas out of Singapore with zero COVID cases thanks to testing and increased health measures.

With the majority of cruises out of the U.S. canceled through the end of June, the CDC is now saying that cruises are possible by mid-summer.

CDC spokeswoman Jade Fulce gave the following statement to Bloomberg regarding cruises starting back up:

“CDC is committed to working with the cruise industry and seaport partners to resume cruising following the phased approach outlined in the conditional sailing order. This goal aligns with the desire to resume passenger operations in the United States expressed by many major cruise ship operators and travelers; hopefully, by mid-summer with restricted revenue sailings.”

Time will tell whether or not the CDC will allow cruises to restart in July.  However, this latest statement from the CDC is a sign that it’s at least possible.

Ben Souza
Ben is a world traveler who has visited 42 countries and taken over 50 cruises. His writings have appeared and been cited in various media outlets such as Yahoo News, MSN, NPR, Drudge Report, CNN, Fox, and ABC News. Ben currently resides in Cincinnati, Ohio. Follow Ben on Instagram. Visit Ben Souza on Linkedin. You may email Ben at [email protected]
Cruise NewsCruises Are Possible By Mid-Summer the CDC is Now Saying
Previous article
Carnival Says They May Have to Move Cruise Ships From U.S. Homeports
Next article
Cruise Line Cancels Miami Sailings Through Middle of September