Cruise Lines Chipping in for Cruise Pier on Grand Cayman

At least three major cruise lines, including Royal Caribbean, Disney Cruise Line, and Carnival Corporation, will help finance a new pier to be built on Grand Cayman the Cayman Compass is reporting. 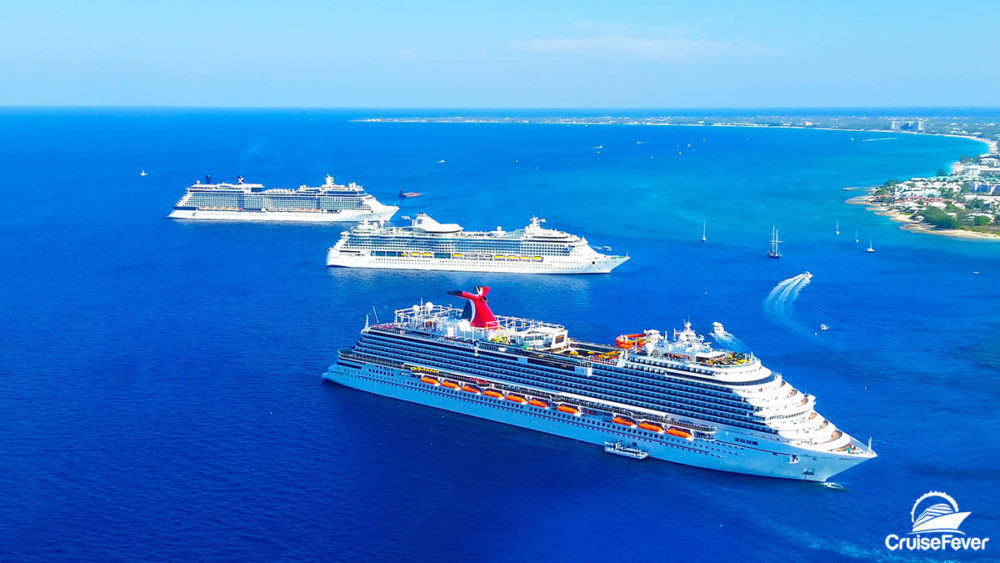 Grand Cayman is one of the most popular cruise ports in the Caribbean and cruise ships currently have to run tenders to ferry passengers from the ship to the pier.  Tenders are smaller boats that can navigate the shallow waters around the port allowing cruise ships to visit.

For the past few years, Grand Cayman has been exploring different ways to eliminate the need for tendering.  The ideas included a radical cable car system and a large pier that would be able to accommodate the largest cruise ships in the world, the Oasis class from Royal Caribbean.

Carnival Corporation, Royal Caribbean, and Disney will now help finance a project to build a state-of-the art pier at the port.

The local government is currently accepting bids for the new project and a current date of completion has not yet been announced.

Because cruise ships have to run tenders, they are subject to weather conditions.  During winter months, it’s not uncommon for cruise ships to cancel a visit to Grand Cayman if tendering is unsafe.

A new pier will not only eliminate unpopular tenders, but it will allow larger cruise ships to visit the port.  Cruise lines are building a record number of mega ships with the majority of them being too large to visit Grand Cayman without a berthing facility.

Ben Souza
Ben is a world traveler who has visited 40+ countries and taken over 70 cruises. His writings have appeared and been cited in various media outlets such as Yahoo News, MSN, NPR, Drudge Report, CNN, Fox, and ABC News. Ben currently resides in Cincinnati, Ohio. Follow Ben on Instagram. Visit Ben Souza on Linkedin. You may email Ben at [email protected]
Cruise NewsCruise Lines Chipping in for Cruise Pier on Grand Cayman
Previous article
Cruise Lines That Give Solo Travelers a Break in Price
Next article
13 Biggest Mistakes Made by Carnival Cruise Passengers [Carnival Tips]