Cruise Lines Announce New Cruises to the Caribbean and Europe

Several cruise lines this week including cruise giants Carnival Cruise Line, Royal Caribbean, and Celebrity Cruises announced new cruise itineraries for 2020-2021. With cruise ships headed to new homeports all around the globe, the next few years promise to be exciting for the cruise industry. 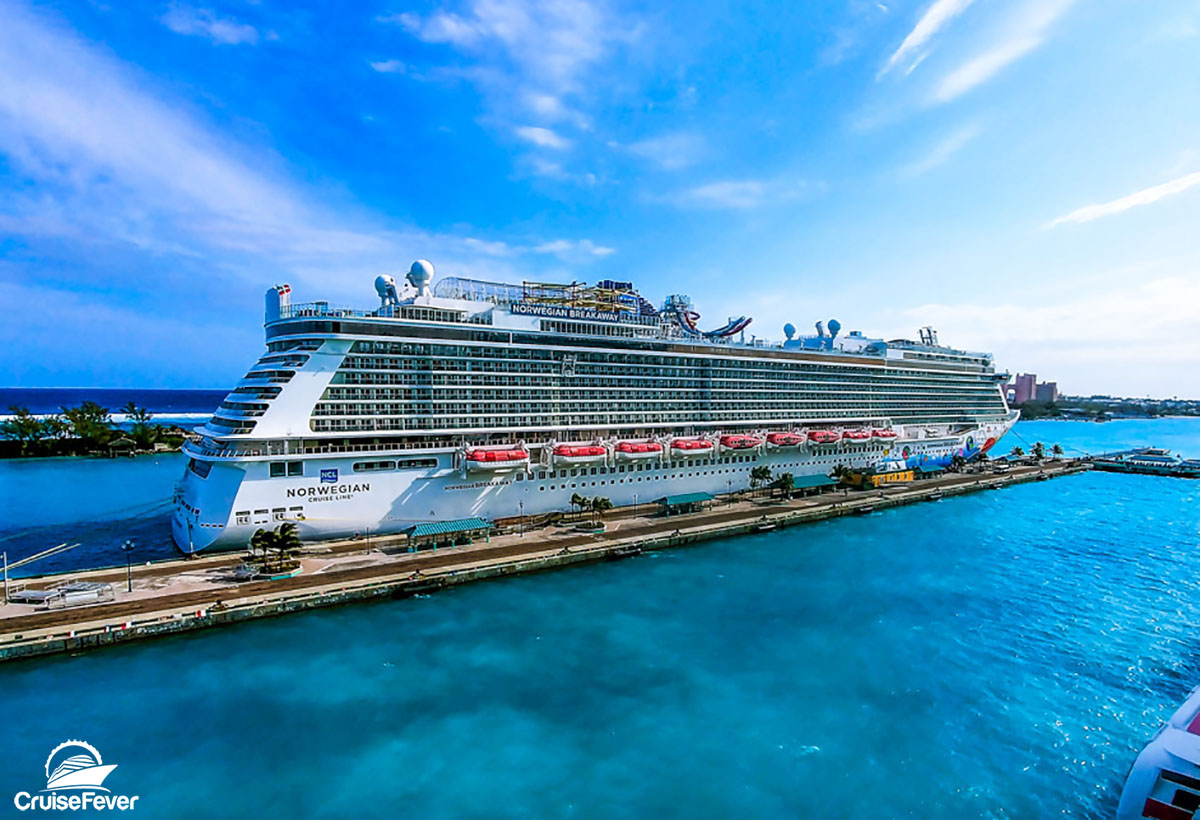 From cruises to the Caribbean to Europe, here is the latest on new cruise itineraries announced by the major cruise lines.

The cruise line announced itineraries for 12 of their cruise ships that include cruises from New York, Puerto Rico, and Florida.  You can see a complete rundown of these new cruise itineraries here.

Carnival Cruise Line – Carnival will be sailing from a new homeport in 2020 when Carnival Miracle sails out of San Francisco. The ship will offer four to 15 night cruises to Hawaii, Alaska, and Mexico.  After the series of cruises out of San Francisco, the cruise ship will move to San Diego for the winter 2020-2021 cruise season. You can read more about Carnival’s new cruises here.

Holland America Line – Holland America will be sailing six cruise ships in Europe in 2020 including the cruise line’s return to Turkey. Anchored by the return of Nieuw Amsterdam to the Mediterranean, Nieuw Statendam, Rotterdam, Veendam, Zaandam and Zuiderdam will offer cruises from March through early November that will visit Norway, Italy, Greece, Turkey, Ireland, Portugal, and other European countries. Read More Here

Silversea Cruises – Silversea is giving one of their cruise ships a second refurbishment to enable the ship for cruises to the Arctic and Antarctica. These new cruises on the 254 passenger cruise ships will begin in late 2020.

Ben Souza
Ben is a world traveler who has visited 40+ countries and taken over 70 cruises. His writings have appeared and been cited in various media outlets such as Yahoo News, MSN, NPR, Drudge Report, CNN, Fox, and ABC News. Ben currently resides in Cincinnati, Ohio. Follow Ben on Instagram. Visit Ben Souza on Linkedin. You may email Ben at [email protected]
Cruise NewsCruise Lines Announce New Cruises to the Caribbean and Europe
Previous article
10 Worst Cabins on Cruises: How to Avoid Bad Staterooms
Next article
Carnival Cruise Line’s Four Day Sale on Cruises