For the third straight year and every year that the cruise line has been in existence, Viking Cruises has been named the Best Ocean Cruise Line by the readers of Travel and Leisure. 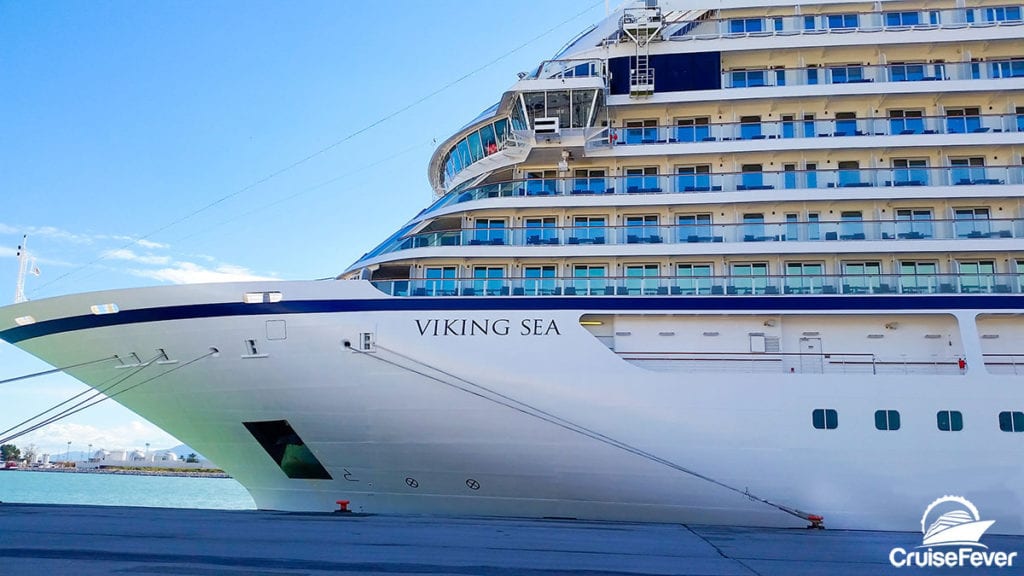 Today’s milestone comes on the heels of last month’s launch of the company’s fifth ocean ship, Viking Orion®, and the announcement of the 245-day Viking Ultimate World Cruise, the longest-ever continuous world cruise itinerary. Travel + Leisure is the largest travel magazine brand in the U.S., and since 1995 its readers have been asked to cast their votes for the World’s Best in cruising with considerations in the following cruise features: cabins/facilities, food, service itineraries/destinations, excursions/activities and value.

Designed for discerning travelers with interests in history, art, music and cuisine, Chairman Torstein Hagen often says Viking offers guests “the thinking person’s cruise” as an alternative to mainstream cruises. Ships are small to get guests closer to their destination, with more time in port and more overnights. On board, guests find serene Scandinavian spaces, where every room is both beautiful and functional, quiet and filled with light.

With the most al fresco dining opportunities at sea, featuring regional cuisine and always-available American classics, Viking’s guests can truly dine in their destination. A focus on cultural enrichment brings immersive experiences on shore and on board. And only The Viking Way of exploration provides guests with itineraries that feature Local Life, Working World and Privileged Access experiences.

In addition, Viking offers the best value at sea, with each cruise fare including much more than what competitors offer—an included value of more than $200 per person per day for an average cruise. Every cruise fare includes an outside stateroom with a balocony, a complimentary shore excursion in each port of call, all onboard meals, and all port charges and government taxes.

Guests also enjoy many complimentary amenities as part of their fare, including: beer and wine with lunch and dinner service; alternative restaurant dining; Wi-Fi; self-service laundry; access to the Thermal Suite in the LivNordic Spa; and 24-hour room service.