Carnival to Operate Cruise Terminal in the Canary Islands

Carnival Corporation has announced an agreement with the Port Authority of Santa Cruz de Tenerife to become the operator of the newest cruise terminal in the Canary Islands. 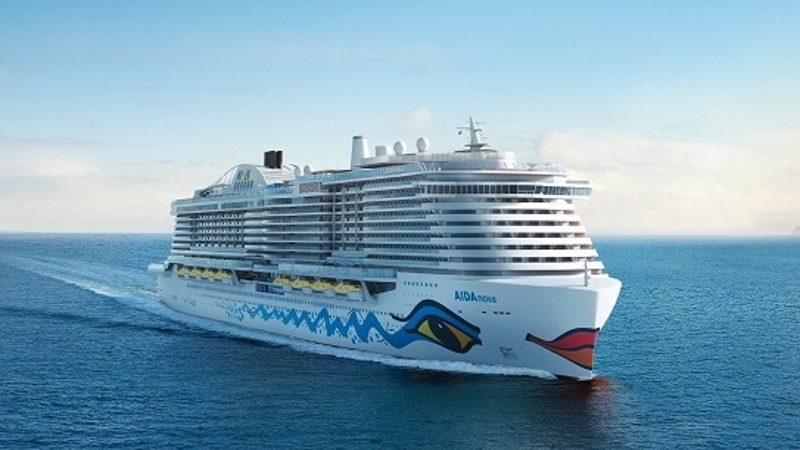 Welcoming 617,987 cruise passengers in 2017, Santa Cruz de Tenerife is one of the busiest cruise ports in the Canary Islands, the seven-island Spanish archipelago off the coast of Africa and Spain, and the first to attract an investment by a major cruise company. The Port Authority of Santa Cruz de Tenerife, a Cruise Lines International Association (CLIA) member, is a very active member of MedCruise, the leading cruise port association worldwide, and it has been a Cruises Atlantic Islands founding member since 1994.

Seven brands from Carnival Corporation – AIDA Cruises, Costa Cruises, Cunard, Holland America Line, Princess Cruises, Seabourn and P&O Cruises UK – make port calls to Tenerife during the course of the year. Carnival Corporation expects to bring more than 300,000 passenger visits to the port in 2018 – half of all cruise passenger visits – with 130 calls by 31 different ships from the company’s cruise line brands.

The Port Authority of Santa Cruz de Tenerife celebrates this long-term agreement with the aim of extending the benefits to its other ports – Santa Cruz de La Palma, San Sebastián de La Gomera, La Estaca in El Hierro and Los Cristianos in Tenerife.

Carnival Corporation guests who visit Tenerife can take advantage of a variety of popular shore excursions, including whale and dolphin watching, visiting the historic district of La Laguna – the only UNESCO World Heritage City in the Canary Islands – and exploring natural attractions such as the Gardens of La Orotava Valley, the Anaga Biosphere Reserve or the Mount El Teide in the National Park, home to Spain’s highest peak and the UNESCO World Heritage Site.

The Santa Cruz de Tenerife terminal will be the first port in the Canaries able to accommodate Carnival Corporation’s new class of next-generation “green” cruise ships able to be operated by LNG, both in port and at sea. The company currently has 11 LNG-powered ships on order for five of its nine cruise line brands, with the first ship, AIDAnova, scheduled to make its maiden call on Tenerife on December 18, 2018.