Carnival Partners with Thrillist for Comedy Competition Show at Sea

Carnival Cruise Line has partnered with Thrillist to launch “Island Hoppers,” a first-of-its-kind comedy competition show at sea, aiming to find the cruise line’s next comedy star to perform at its Punchliner Comedy Clubs on their cruise ships. 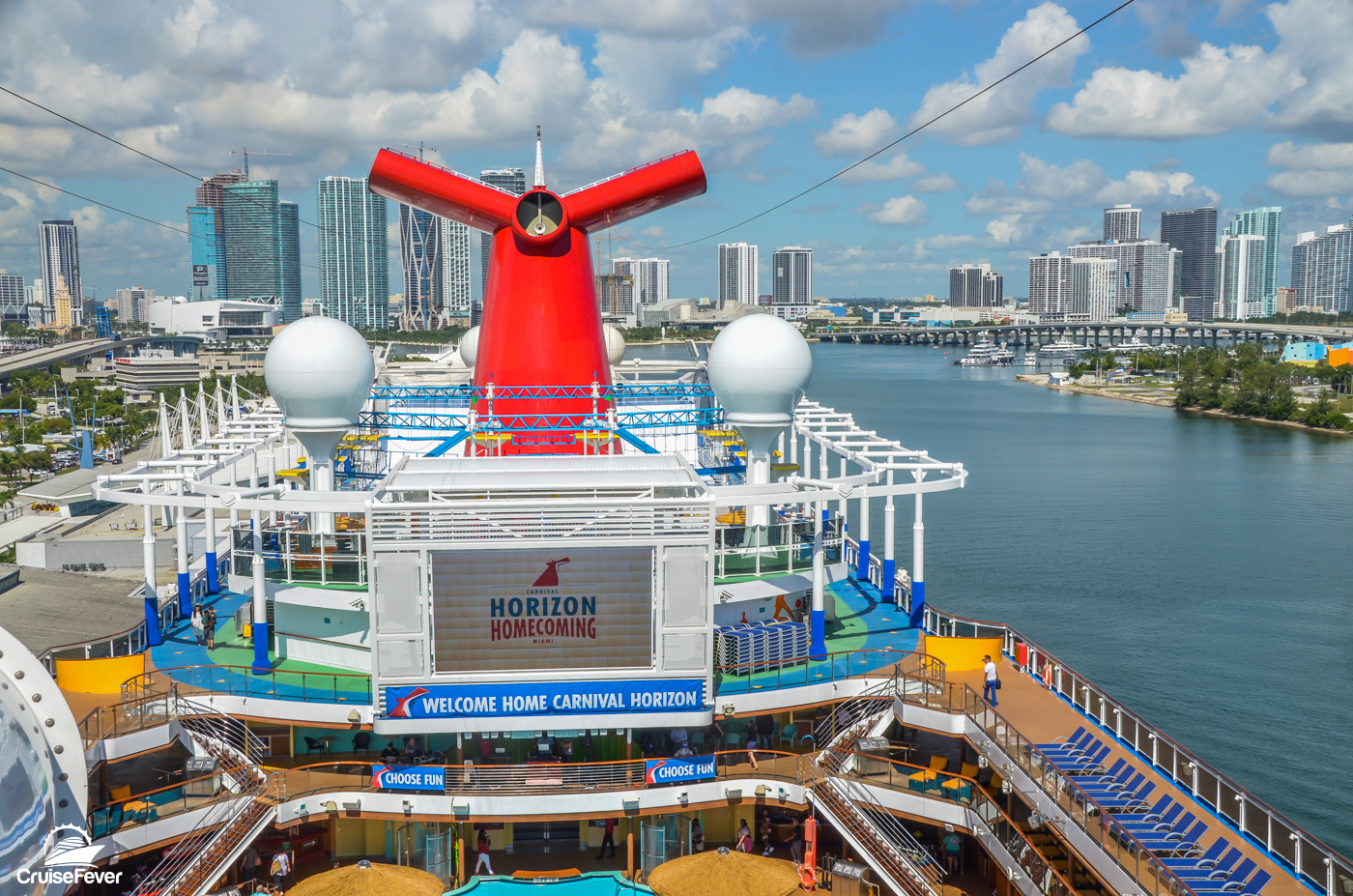 Hilarity ensues as the challengers demonstrate their creative cocktail-making skills at Carnival Horizon’s Alchemy Bar while having to perform a comedic act and offer their best one-liners as they traverse the heart-racing Mystic Mountain Jamaican bobsled ride during a port stop in Ocho Rios.

“Entertaining 5 million guests across 26 ships is not an easy job. We’re always looking for top talent to add to our roster, so finding the perfect comedian is quite the task,” said Chris Nelson, Carnival Cruise Line’s vice president of entertainment. “That’s why we’re really excited to partner with Thrillist on this new and creative way to bring new comedians to our comedy club roster. Our guests love fun – comedy is part of our DNA – so we’re particularly thrilled that we are able to showcase incredible talent on every sailing.”

Carnival’s Punchliner Comedy Clubs are the largest purveyors of comedy in the world with 27,000 shows annually across the cruise line’s 26-ship fleet.

Boasting more comedy performances than any land-based comedy club in the world, the Punchliner Comedy Clubs feature a lineup of top-notch talent who perform 30-minute shows, including family-friendly and adults-only sets, multiple times each voyage. All performances are offered on a complimentary basis.