Carnival Corporation, the world’s largest travel and leisure company, will launch four new cruise ships in 2019 on three of their cruise lines including new ships from Carnival Cruise Line and Princess Cruises. 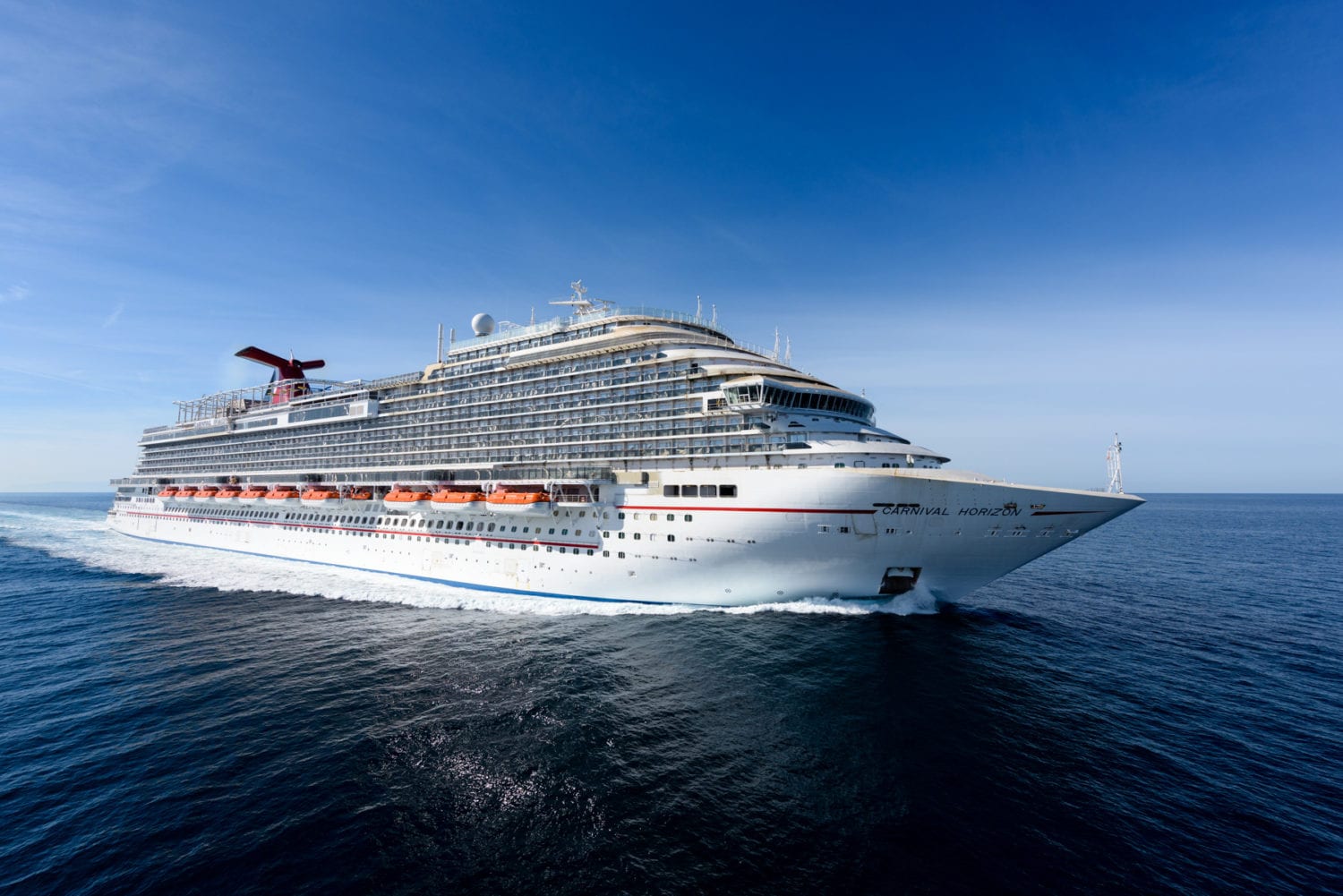 Here is a rundown of the four new cruise ships set to debut next year from Carnival Corporation.

Carnival Panorama will feature the first ever trampoline park at sea that’s part of the cruise line’s partnership with Sky Zone. 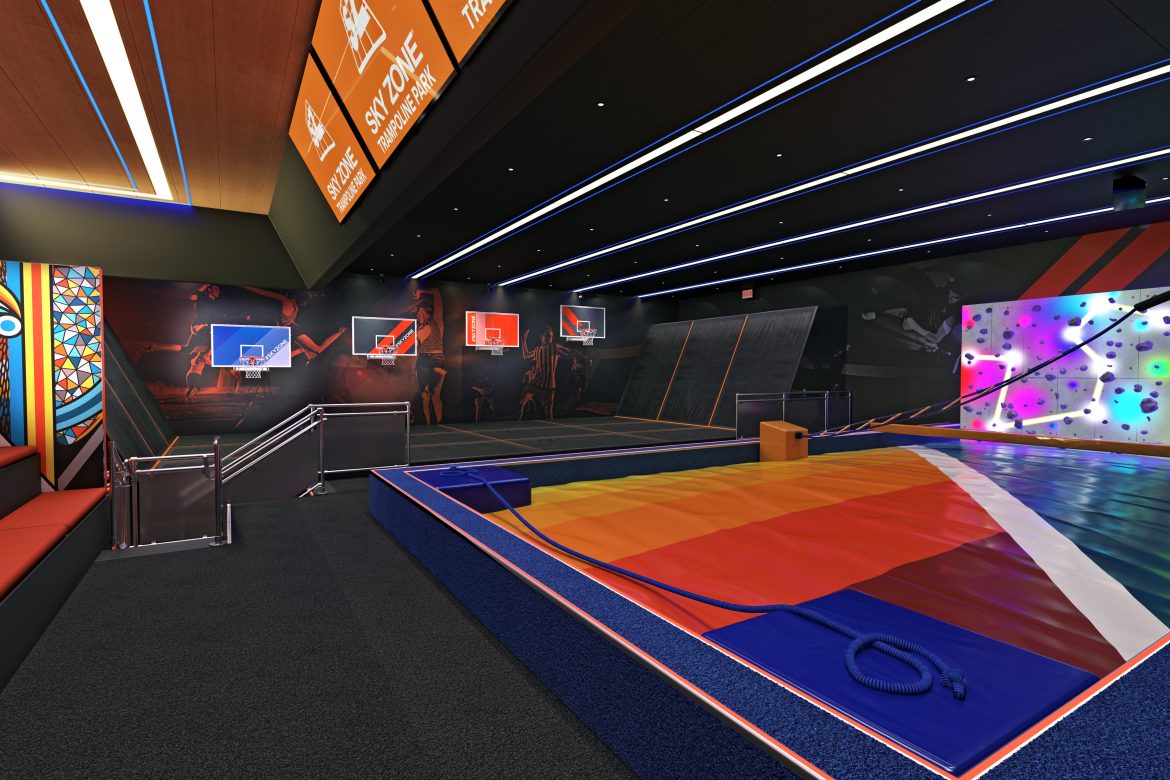 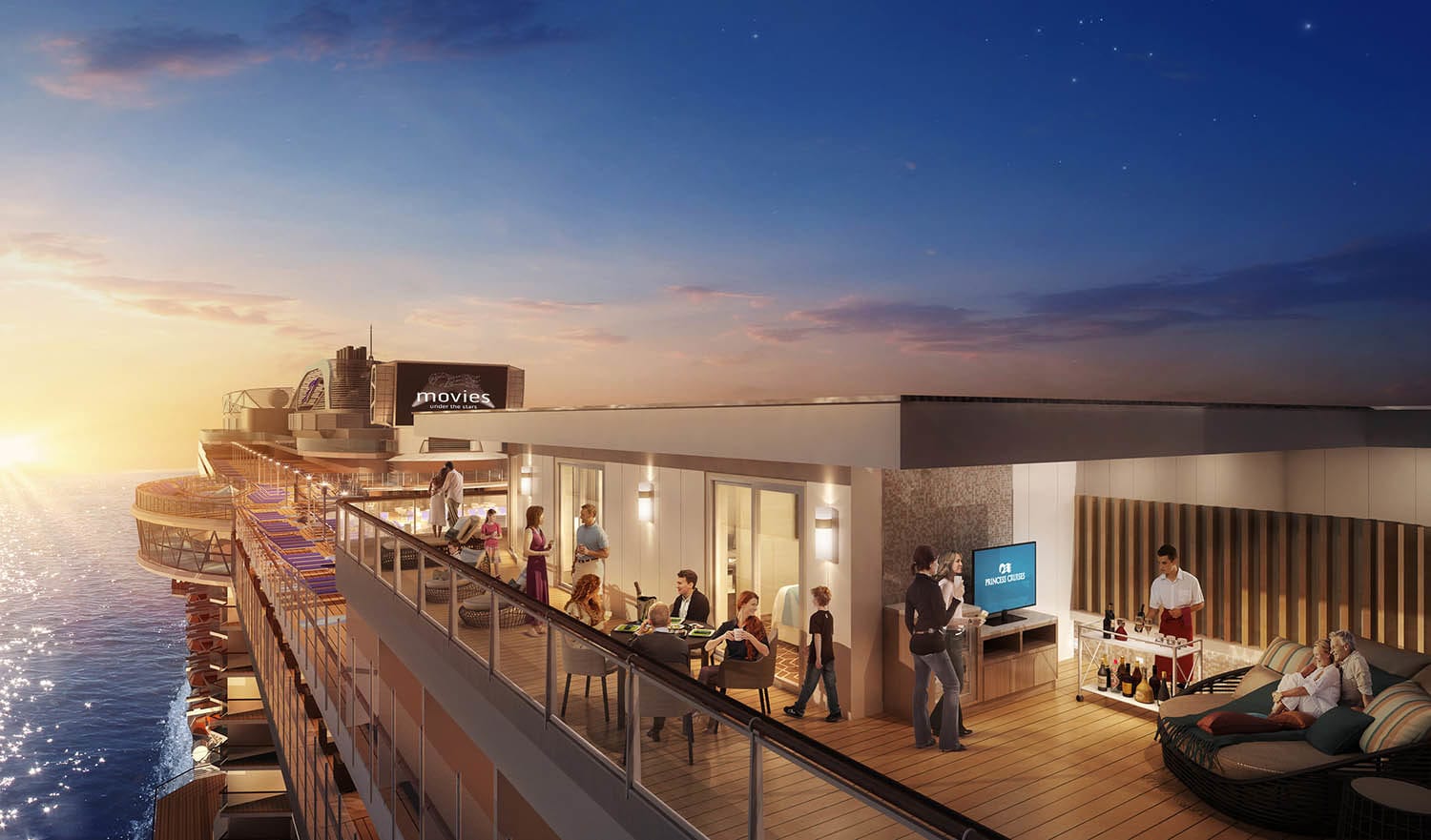 The 143,700-ton Sky Princess is designed to offer more ways for guests to unwind, with a new contemporary design for its relaxing adults-only Sanctuary area, and twice as many private cabanas as its sister ships. Also new for Sky Princess will be the addition of a Wakeview pool on its aft decks, plus two new deep-tank top deck pools, a restorative Retreat Pool and more Jacuzzis than previous Royal-Class ships, including two cantilevered over the deep-tank pools.

Sky Princess will debut in October 2019.  After a handful of sailings in Europe, the cruise ship will head to Fort Lauderdale and offer seven night cruises to the Eastern and Western Caribbean. View Prices on Cruises on Sky Princess

Costa Venezia – Costa Venezia will be Costa Cruises first cruise ship built specifically for the Chinese cruise market. The cruise ship will be named in Trieste, Italy on March 1, 2019 and will make it possible for Chinese guests to experience the uniqueness of Venetian and Italian culture. 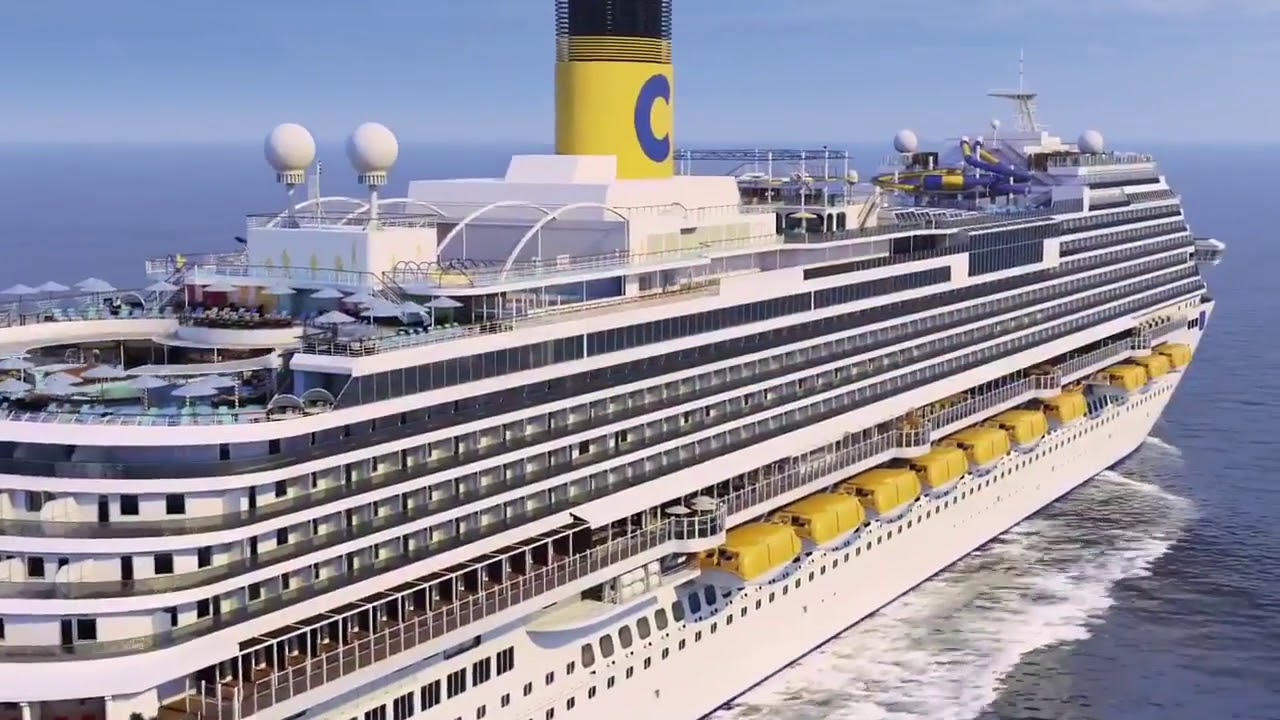 From its grand atrium modeled on Piazza San Marco to original ‘gondolas’ made by local artisans and masked parties recreating the famous Carnival of Venice, Costa Venezia will bring the passion of Venetian culture to the Far East when it arrives at its Shanghai homeport. The 135,500-ton, 5,260-passenger Costa Venezia will be Costa Cruises’ largest ship operating homeport cruises from China, and will be dedicated to Chinese guests beginning May 2019, offering them an Italian twist on cruise itineraries throughout East Asia.

Costa Smeralda – Costa Smeralda guests will have access to 11 restaurants, four swimming pools, a water park with colorful waterslides, a multi-sport gym, disco, jazz club, games room, special areas set aside for kids and a luxurious spa featuring a beauty salon, hammam, thalassotherapy pool, 16 treatment rooms, and snow, salt and relaxation rooms. At 182,700 tons, and with over 2,600 guest rooms, Costa Smeralda will be the largest ship in Costa Cruises’ fleet. 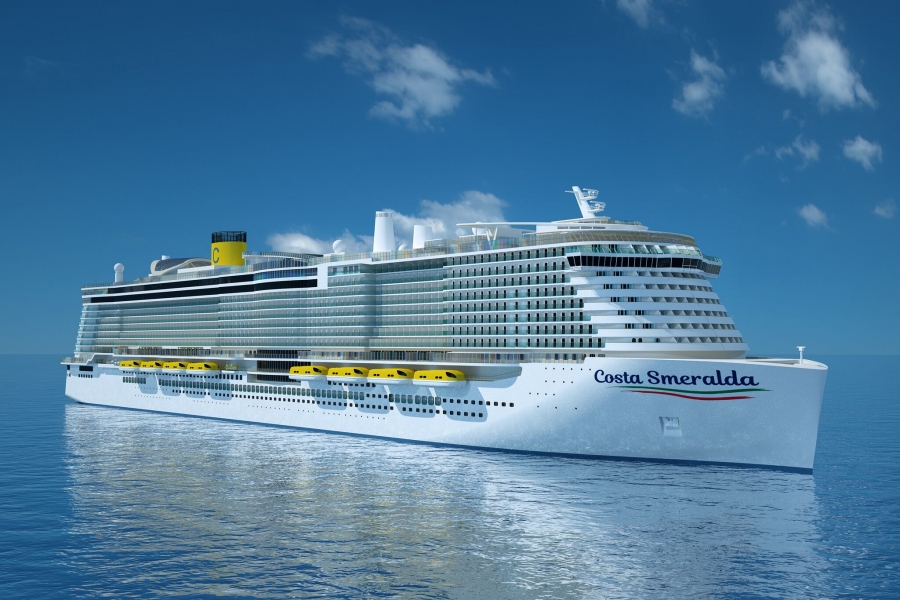 The cruise ship is scheduled to make its maiden voyage on October 20, 2019, with a 15-day cruise from Hamburg, with stops in Rotterdam, Lisbon, Barcelona, and Marseille before arriving for a dazzling naming celebration at Savona, in northwest Italy, on November 3.

Ben Souza
Ben is a world traveler who has visited 40+ countries and taken over 70 cruises. His writings have appeared and been cited in various media outlets such as Yahoo News, MSN, NPR, Drudge Report, CNN, Fox, and ABC News. Ben currently resides in Cincinnati, Ohio. Follow Ben on Instagram. Visit Ben Souza on Linkedin. You may email Ben at [email protected]
Cruise NewsCarnival Launching Four New Cruise Ships in 2019 on Three Cruise Lines
Previous article
The Busiest Cruise Ports in the U.S. and the Best Hotels To Stay Before Your Cruise
Next article
Carnival Cruise Line Rolls Out New TV Channel Lineup in Cruise Ship Staterooms