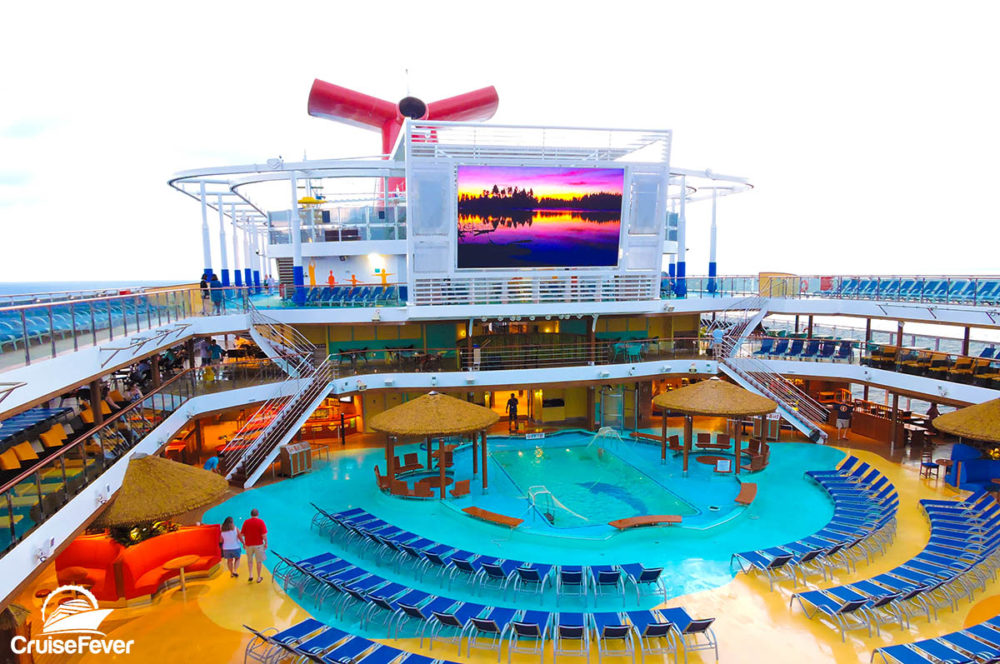 The awards were based on nominations from a team of cruise industry experts and the winners were determined by an online vote of USA Today readers.

Carnival Cruise Line enjoyed a successful and memorable 2017 highlighted by the cruise line’s first-ever voyages to Cuba aboard Carnival Paradise as well as the continued rollout of new culinary offerings such as the New England-inspired Seafood Shack and Guy’s Pig & Anchor Bar-B-Que Smokehouse developed in tandem with Food Network star Guy Fieri. Carnival also continues to invest in its product with seven ships undergoing extensive dry docks that added a wide variety of food, beverage and entertainment concepts with some ships receiving new staterooms and suites and expansive water parks. The line’s 26th ship, Carnival Horizon, is set to debut in Europe April 2, 2018.

Carnival’s award-winning family programming includes Seuss at Sea, an exclusive partnership with Dr. Seuss Enterprises featuring youth, dining and entertainment experiences inspired by the amazing world and words of Dr. Seuss, as well as Hasbro, The Game Show, with larger-than-life adaptations of the company’s iconic games and Build-A-Bear Workshop at Sea offering children of all ages an opportunity to make their own cuddly bear that can be customized with a variety of outfits and accessories. Carnival ships also boast some of the largest and most elaborate water parks at sea and offer complimentary children’s programming in three age groups – Camp Ocean (2-11), Circle “C” (12-14) and Club O2 (15-17) – with spacious areas and dedicated counselors for each group.

Carnival Vista was named Best Cruise Ship for Entertainment for its wide variety of captivating entertainment options. These include the high-tech Playlist Productions shows where performers seamlessly interact with massive LED screens, the Punchliner Comedy Club offering both adults-only and family-friendly performances, and Lip Sync Battle Carnival, an authentic shipboard recreation of the hit SpikeTV series. Engaging and talented live bands, solo acts in lounges and along the promenade, lively DJs, and legendary deck events and late-night parties are also featured throughout the ship.

Christine Duffy, president of Carnival Cruise Line, gave the following statement: “Earning so many accolades across a broad range of categories is a testament to our ongoing efforts at creating fun, memorable experiences at a great value and speaks volumes to our amazing team of employees both on board and ashore who continually go above and beyond in serving our guests.”