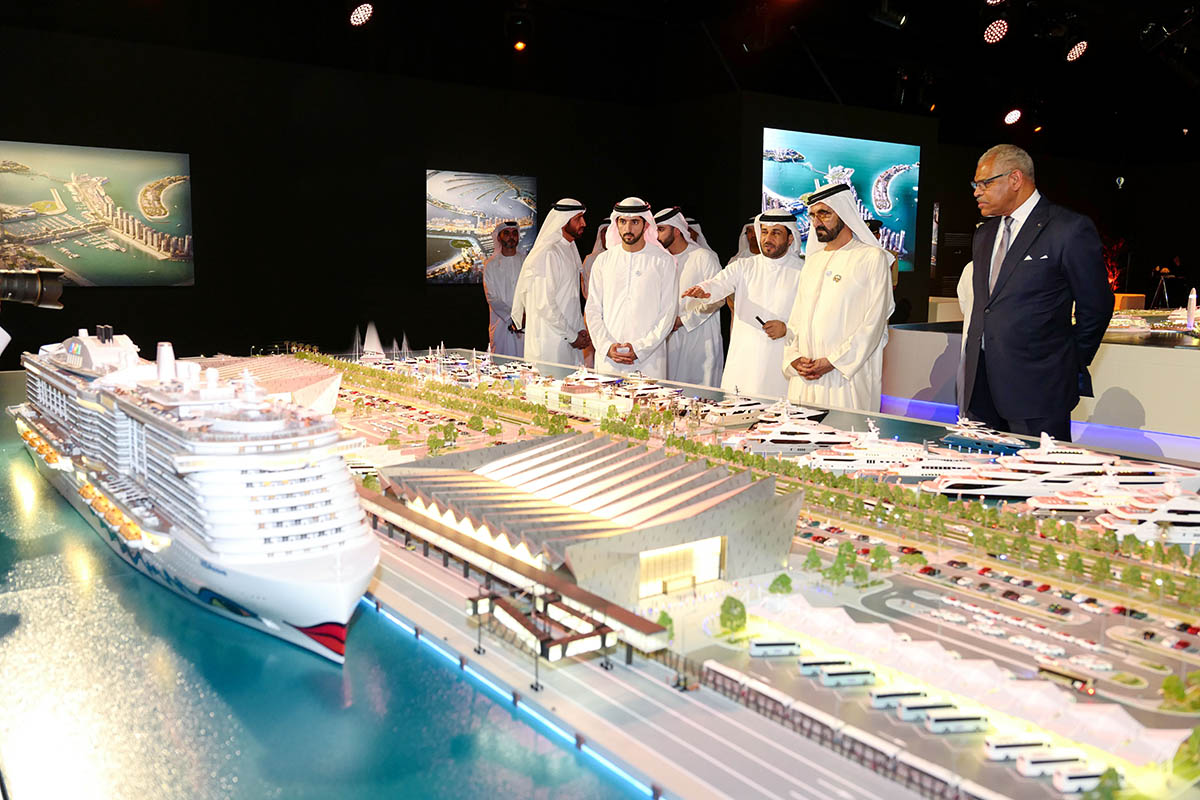 Set to open in October 2020, the terminal will serve as the main hub for cruise tourism in Dubai and will become Carnival Corporation’s primary hub for its homeporting and transit operations in the region.

Under the agreement, signed by His Excellency Abdulla Al Habbai, Group Chairman of Meraas, and Arnold W. Donald, CEO of Carnival Corporation, the world’s largest leisure travel company, the companies will collaborate across several strategic areas including port development, terminal management and new cruise development opportunities at Dubai Harbour and the broader region.

Dubai is set to become central to Carnival Corporation’s operations in the region. The agreement mandates Carnival Corporation to assist Meraas in ensuring the cruise terminal meets the highest international standards of the cruise industry, while the relevant authorities will be responsible for security, immigration and customs.

The agreement highlights Meraas’ support for Dubai Tourism Vision 2020, which aims to attract 20 million visitors a year to the emirate, and strengthens the company’s contribution to Dubai Plan 2021, the strategic roadmap to establish Dubai among the world’s best cities.

Operations at the ‘Dubai Cruise Terminal’ are scheduled to commence in October 2020. Following discussions with His Excellency Sultan Ahmed bin Sulayem, Group Chairman and Chief Executive Officer of DP, it was agreed on 26 March 2018, that ‘Dubai Cruise Terminal’ will become the main cruise terminal in Dubai and all cruise ships visiting Port Rashid will be redirected gradually from its opening date.

According to the Cruise Lines Industry Association (CLIA), more than 40 million people worldwide will travel on cruise ships annually by 2030, marking a 40 percent increase from 26 million passengers in 2017. At a local level, the maritime tourism sector is expected to contribute more than AED1.5 billion to Dubai’s economy by 2030.

Ben Souza
Ben is a world traveler who has visited 40+ countries and taken over 70 cruises. His writings have appeared and been cited in various media outlets such as Yahoo News, MSN, NPR, Drudge Report, CNN, Fox, and ABC News. Ben currently resides in Cincinnati, Ohio. Follow Ben on Instagram. Visit Ben Souza on Linkedin. You may email Ben at [email protected]
Cruise NewsCarnival Developing Cruise Terminal in Dubai
Previous article
This Cruise Line Matches Your Loyalty Status from Other Cruise Lines/Hotels
Next article
Best Cruise Lines for Kid Free Cruises