A Carnival Cruise Line ship rescued two fishermen who were stranded on a boat 25 nautical miles from Barbados last night. 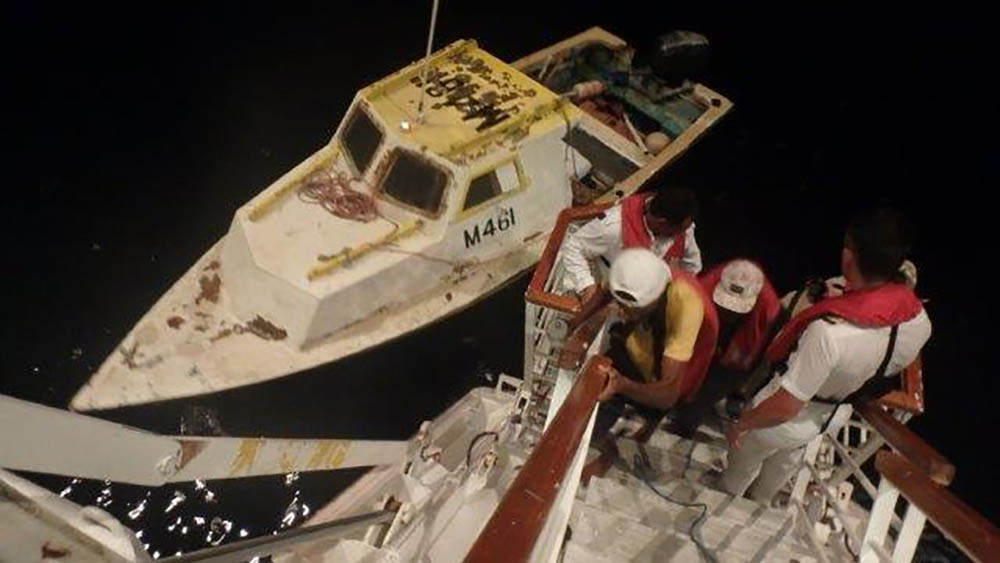 The two fisherman, from Barbados, ages 43 and 51, were rescued and taken aboard Carnival Fascination. They received medical assistance, a hot meal and accommodations. They also had the opportunity to call their families.  Their boat had run out of fuel and was adrift when the cruise ship responded to their distress signal.

The cruise ship is in St. Lucia today where the two men will be disembarked and return to Barbados.

Recently, Carnival Glory rescued a crew member from another cruise line who had been drifting in the water north of Cuba. On September 13, the Captain of Carnival Elation will be honored by the Association for Rescue at Sea (AFRAS) in Washington, DC for his team’s role in the rescue of a fisherman whose vessel had sunk in rough seas during Hurricane Irma off the coast of Freeport, Bahamas.

Christine Duffy, President of Carnival Cruise Line, gave the following statement about the rescue: “We are extremely proud of the team on Carnival Fascination for rescuing these fishermen in distress.

Performing such a procedure at night is extremely challenging and I applaud the team for their efforts in saving lives at sea.”