Carnival Cruise Line has announced that one of their cruise ships will receive a remodel and receive new cabin categories, restaurants, and bars and lounges. 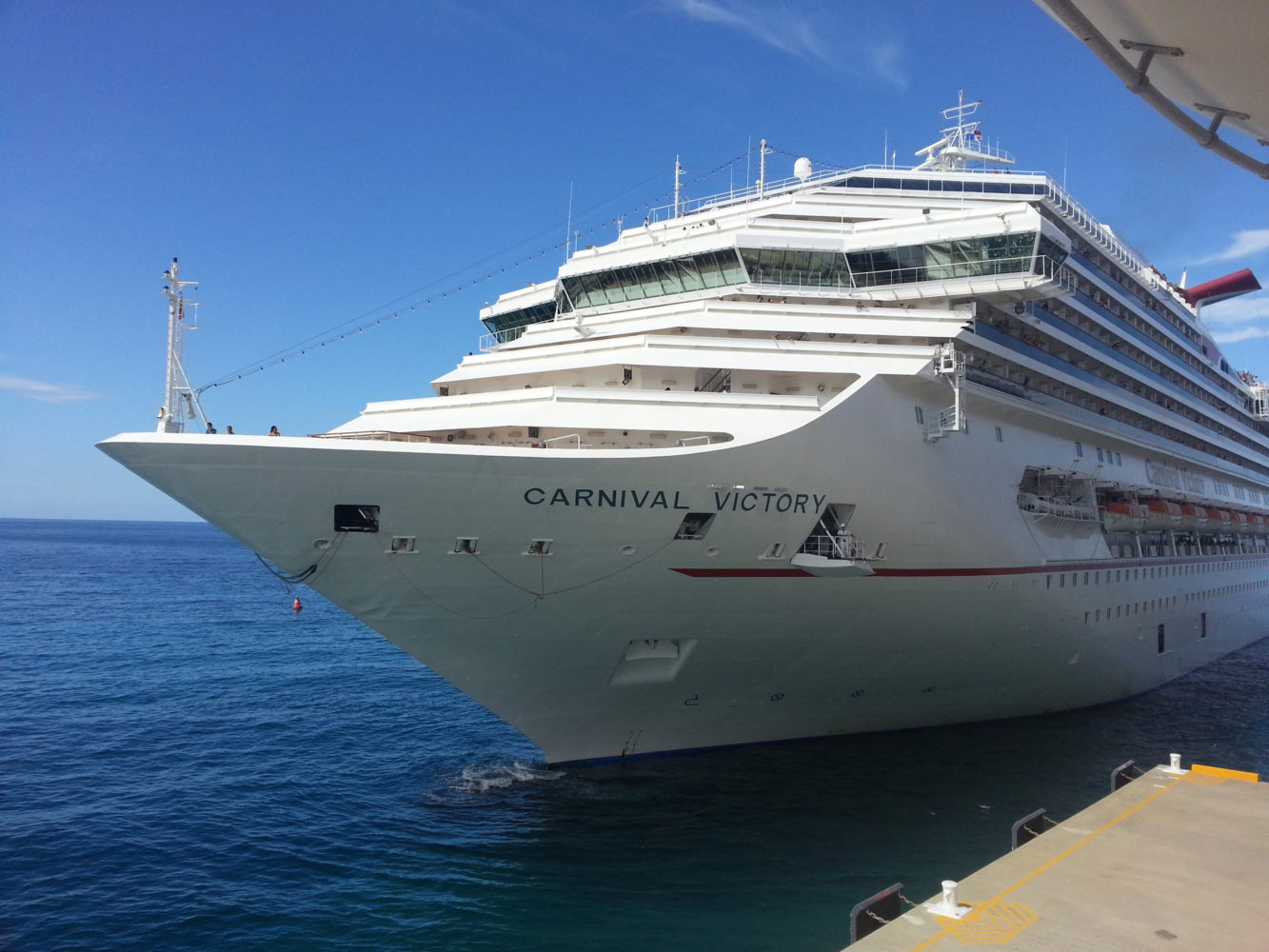 Carnival Victory is in the midst of an extensive, multi-million-dollar dry dock that is adding a wide variety of food and beverage innovations, as well as two luxurious Captain’s Suites and new deluxe ocean view staterooms.

View Prices on Cruises on Carnival Victory (From $179 per person)

BlueIguana Cantina: a complimentary poolside Mexican eatery where guests can enjoy authentic freshly made burritos and tacos on homemade tortillas, as well as an elaborate toppings and salsa bar.

BlueIguana Tequila Bar: a fun and festive outdoor bar offering a laid-back Mexican-themed atmosphere and tequila-based frozen drinks and beers, perfect for chillin’ by the pool.

Bonsai Sushi Express: the success of the full-service Bonsai Sushi restaurants has spawned this casual, convenient yet equally tasty offshoot featuring a mouth-watering array of sushi, sashimi, rolls and more.

Re-Branded Deli: the ship’s deli has been completely renovated with an updated design and new menu offerings, including seven sandwiches such as meatball, buffalo chicken, and The Cubano, along with Southwest chicken, falafel and turkey wraps.

Cherry on Top: The “sweetest spot on board,” Cherry on Top is the gateway to the joys of simple indulgences with bins of bulk candy, fun-and-fanciful gifts, just-because novelties, colorful custom apparel and more.

These spaces complement Carnival Victory’s numerous other onboard amenities, including a 14,500-square-foot spa, a 214-foot-long water slide, a Punchliner Comedy Club offering adults-only and family-friendly performances, and Seuss at Sea, an exclusive partnership with Dr. Seuss Enterprises.

Carnival Victory operates year-round three- and four-day cruises from PortMiami. Three-day cruises depart on Fridays and call at Nassau, while four-day voyages depart Mondays and visit Key West and Cozumel or Nassau and the private Bahamian island of Half Moon Cay.