Carnival Cruise Line has announced a monster $200 million renovation for one of their cruise ships early next year. The vessel will also receive a new name that will help reflect its significant transformation. 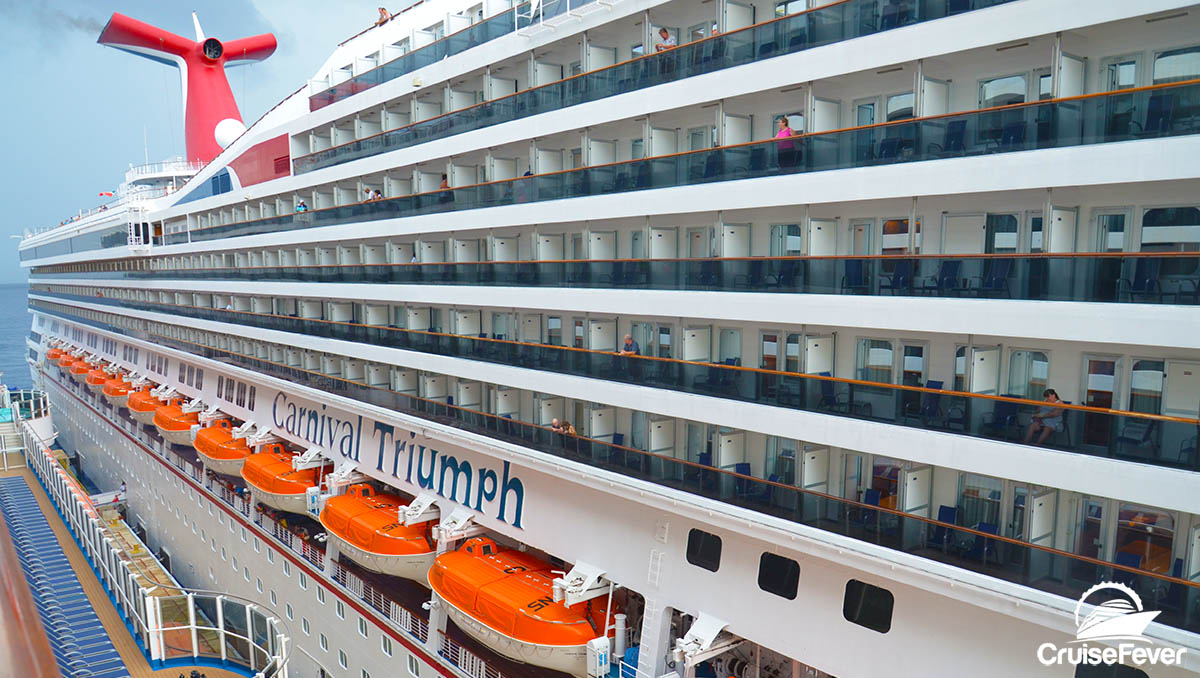 Carnival Triumph will join Carnival’s Sunshine Class and will be named Carnival Sunrise after a two-month-long refurbishment that will take place in Cadiz, Spain, starting March 1, 2019. The dry dock makeover will add all of Carnival’s wildly popular branded food, beverage and entertainment innovations, as well as update all staterooms in a broad spectrum of new accommodations providing guests fresh and exciting seagoing vacation choices.

Following a renaming ceremony, Carnival Sunrise will re-enter service with a series of five- to seven-day voyages from Norfolk, Va., beginning April 29, 2019, a summer schedule of four- to 14-day departures from New York commencing May 23, 2019, then move to Fort Lauderdale in October.

Carnival Sunrise enhancements include the redesign of two luxurious Captain’s Suites adjacent to the navigational bridge offering floor-to-ceiling windows and extended balcony grand suites. All of the ship’s staterooms will be updated to offer island-inspired interiors with bright colors and soothing pastels inspired by the line’s Caribbean itineraries.

Other new features on Carnival Sunrise will include:

Bonsai Express: the success of the full-service Bonsai Sushi restaurants has spawned this casual spot, featuring a mouth-watering array of sushi, sashimi, rolls and more.

Cherry on Top: The “sweetest spot on board,” an expanded Cherry on Top features bulk candy, fanciful gifts, custom apparel and a Carnival Adventures shop. 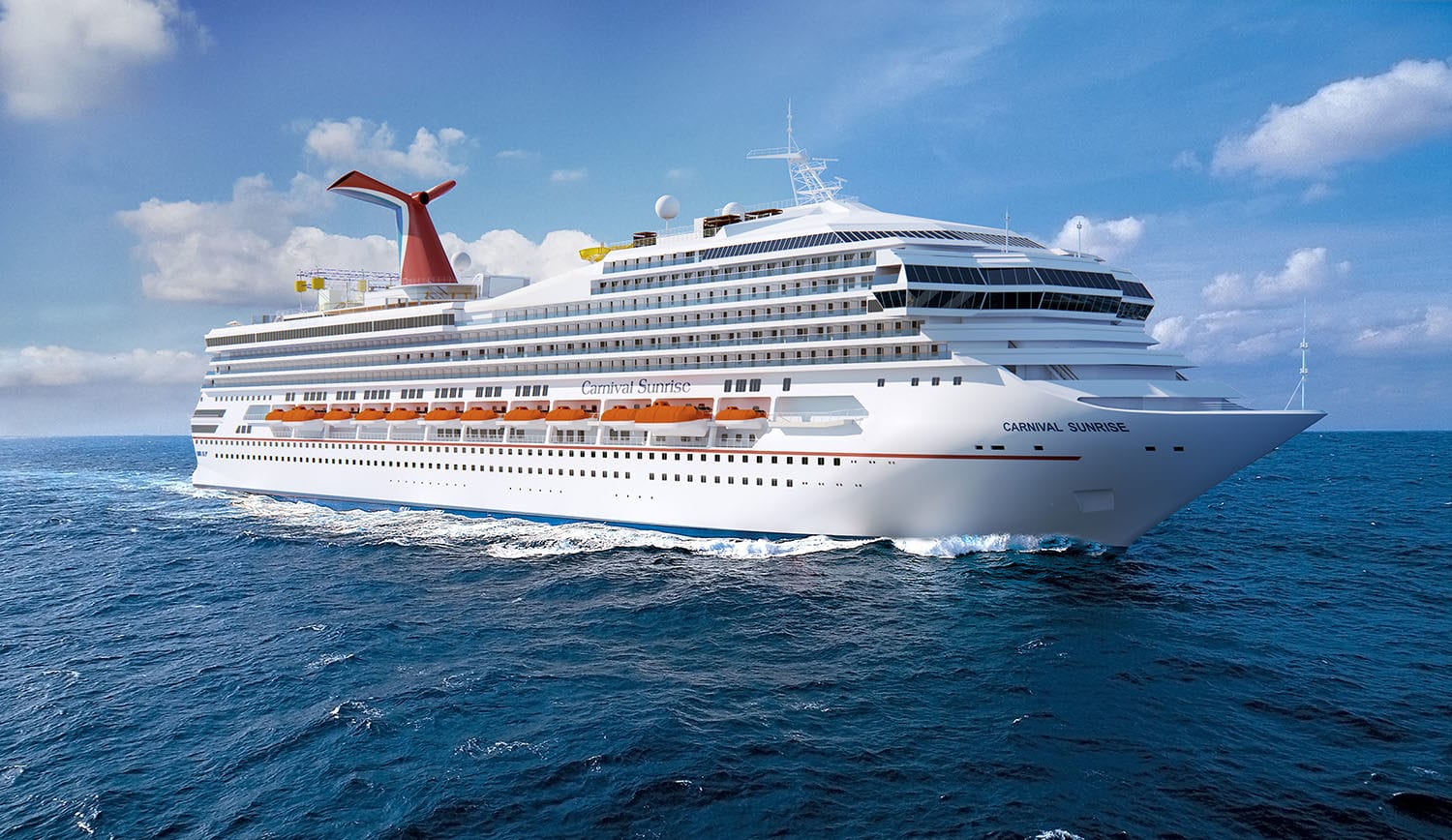 RedFrog Pub: Featuring the Caribbean’s best rums and beers – including Carnival’s own ThirstyFrog Red – enjoyed in a distinct British-West-Indies-meets-Key-West atmosphere.

Limelight Lounge: Home to the Punchliner Comedy Club featuring a hilarious line-up of comics which later transforms into a sizzling night club where guests can dance the night away.

Cloud 9 Spa: Designed as the ultimate refuge for rest and relaxation, the health and wellness center offers an elaborate thermal suite, private treatment rooms, and the latest cardio and weight-training equipment.

Modern, Spacious Facilities for Kids and Teens: including a new Camp Ocean, a colorful marine-inspired play area designed for kids ages 2-11, along with new spaces for Circle “C” aimed at 12- to 14-year olds and Club O2 geared to those 15-17.

Expanded Retail Spaces: a mall-style shopping area lined with retail outlets offering fine jewelry, watches, fragrances, and more along with the line’s own branded spaces like Hip Fish and The Carnival Store.

The ship will then reposition to New York for a series of four- to 14-day voyages beginning May 23, 2019. The program includes four- to eight-day Bermuda cruises, including long weekend sailings to the island departing Thursdays and returning Mondays, along with seven-day fall foliage cruises to New England and the Canadian Maritimes, and two different eight-day Caribbean itineraries with stops at the region’s top