Carnival Cruise Line has earned a coveted Silver Telly Award for their video showcasing the traditional coin ceremony for their next cruise ship, Carnival Horizon. 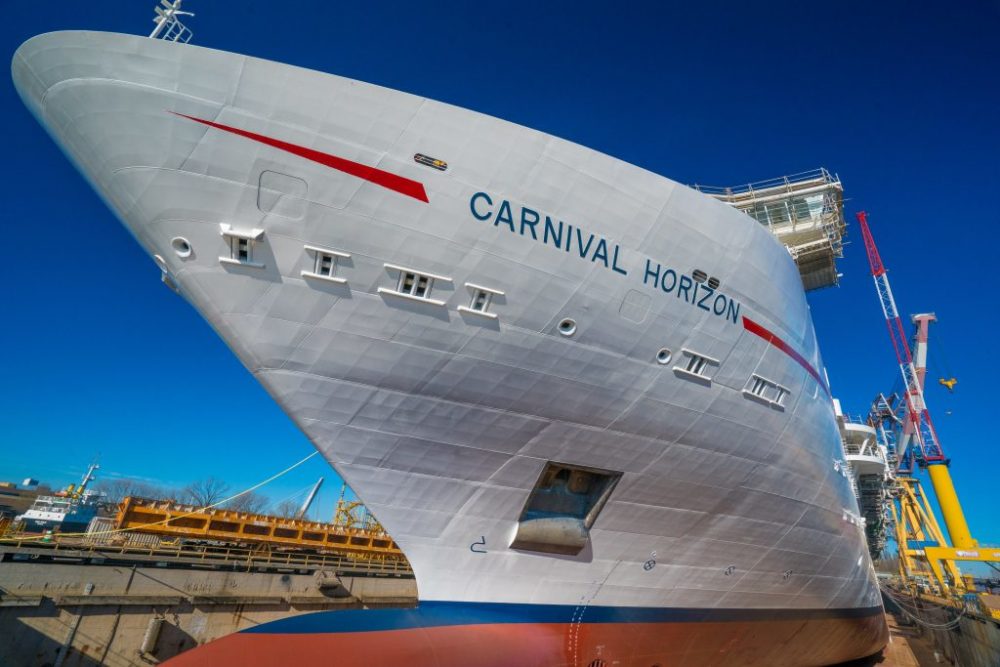 Produced by Miami-based Bold Man and the Sea Media for Carnival Cruise Line, the fast-paced video entitled “Carnival Horizon:  Journey to the Coin Ceremony” follows the path of a commemorative coin as it travels through Italy on its way to the ship’s coin ceremony which was held at the Fincantieri shipyard in Maghera, Italy, marking a significant milestone in the vessel’s construction.

The coin is shown in such historic places as the Colosseum, The Vatican and Trevi Fountain before arriving at the Fincantieri shipyard where it was welded to the ship’s mast as part of a centuries-old maritime tradition.