Carnival Cruise Line christened their newest cruise ship this past week during a ceremony held in New York.  Carnival Horizon is the 26th cruise ship in the cruise line’s fleet. 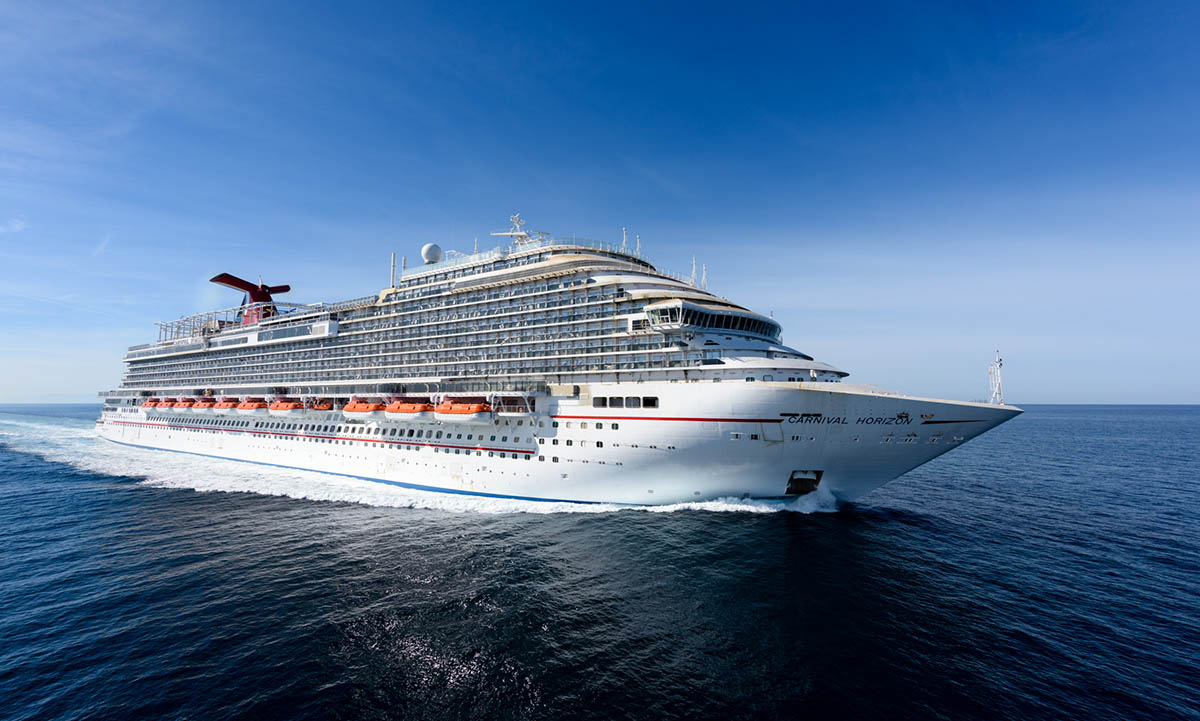 But the big winner was St. Jude Children’s Research Hospital which received a $100,000 donation from Carnival Cruise Line representing monies raised from various fundraisers, both onboard and ashore. The funds continue the cruise line’s ongoing support of St. Jude with more than $16 million raised in the fight against childhood cancer since the partnership began in 2010.

The second in the curise line’s Vista-class series, Carnival Horizon also includes features like SkyRide, an IMAX Theatre, a Havana section with its own Cuban-themed bar and pool, and Family Harbor with extra-roomy staterooms and the Family Harbor Lounge.

Christine Duffy, president of Carnival Cruise Line, gave the following statement about Carnival Horizon’s christening: “Carnival Horizon’s naming ceremony was one of our best yet, with Queen Latifah carrying out her duties as godmother then battling it out with Super Bowl champion Jake Elliott of my hometown Philadelphia Eagles in an entertaining Lip Sync Battle. We were also delighted to showcase the wonderfully talented children from St. Jude whose artwork on the Dreamscape will be forever associated with this spectacular ship.”