A Carnival Corporation owned cruise line has announced that one of their cruise ships will be leaving their fleet next year. 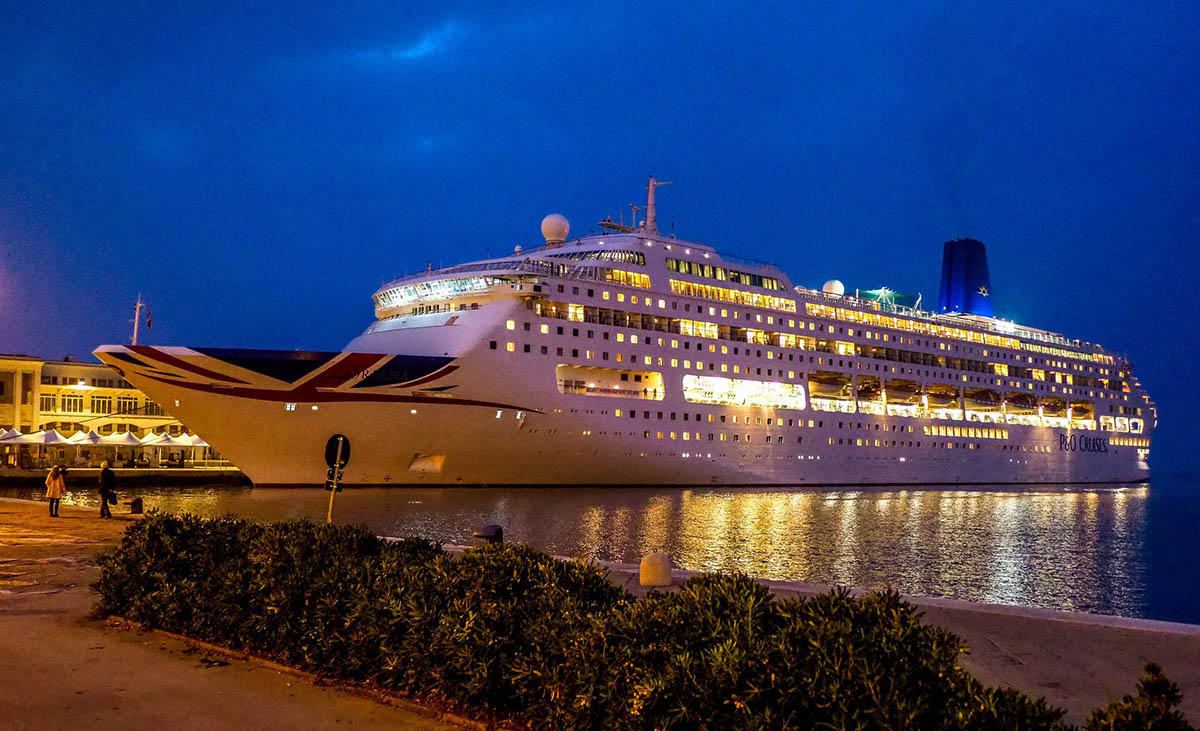 P&O Cruises released a statement saying that the cruise line plans to take Oriana out of service in August 2019. Oriana was not only the first new cruise ship built for P&O Cruises, but also the first ship designed specifically for the British cruise market.  The 1,900 passenger ship went into service in 1995.

Paul Ludlow, Senior Vice President of P&O Cruises, gave the following statement: “Oriana is an original, and a much loved P&O Cruises ship. Whilst we will miss her, her departure will allow us to focus on our remaining mid-sized and larger ships as the fleet expands.

“Oriana will be with us until August next year so there will be plenty of opportunity to celebrate her time with us. Those guests who have sailed on Oriana will then be able to enjoy holidays on Aurora and Arcadia, both of which are exclusively for adults and have a very similar on board feel, and experience the re-vitalisation taking place over the next year.”

P&O Cruises has two giant cruise ships on order, scheduled to join their fleet in 2020 and 2022.  The ships will be the largest ever ordered for the cruise line and come in at 183,900 gross tons each.  Iona will be the first Excellence class ship in 2020 and will be powered by Liquefied Natural Gas (LNG).

P&O Cruises is a one of nine cruise lines owned and operated by Carnival Corporation.  The cruise line currently has seven cruise ships in service.

P&O Cruises did not say what will happen with Oriana when the ship is taken out of service next summer.