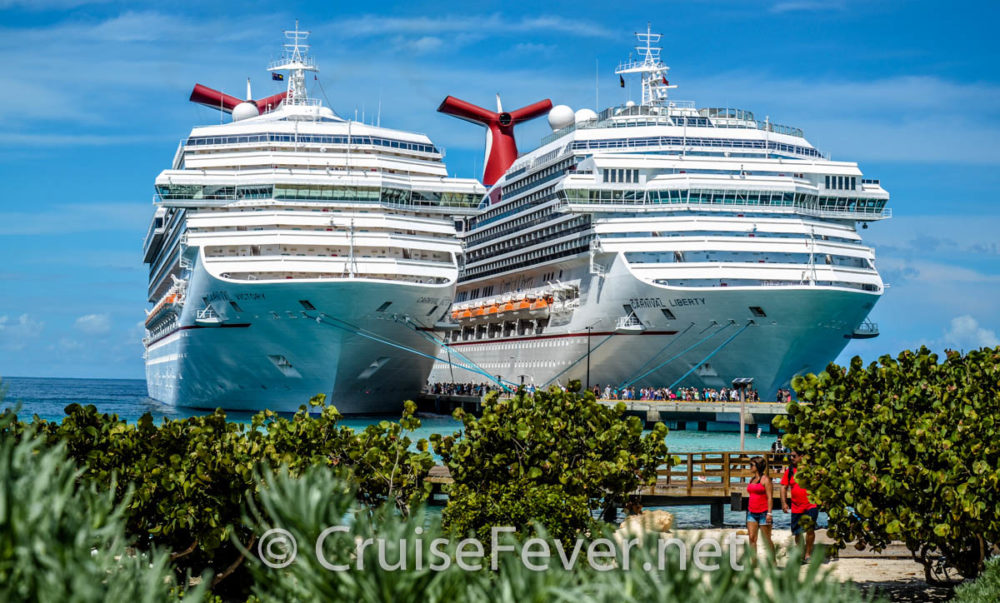 Carnival LIVE is an entertainment experience unlike any other at sea that brings the best in live music and comedy to Carnival cruise ships. Performances are held in the 900 to 1,300 seat main show lounges giving passengers an intimate and personal feel.

Carnival.com bills Carnival Live as bringing “entertainers you know to the greatest venue of all: your vacation. When your cruise stops in Nassau, Cozumel, Grand Cayman or Montego Bay, you’ll have the unique opportunity to see an amazing musician, or laugh-out-loud-funny comedian, take the stage in a theater venue. Seating is limited, but there isn’t a bad seat in the house.”

Tickets for Tim McGraw, Little Big Town, Jeff Foxworthy, and Jay Leno range from $30 to $80.  VIP tickets are available for $100 to $300 an include a ticket in the first five rows and a photo opportunity with the artist.