It’s official, entrepreneur Richard Branson announced that Virgin Group has formed Virgin Cruises, the first new cruise line since 1996 when Disney Cruise Line was formed.  He is promising to shake up the cruise industry with a cruise line that is geared towards younger people who have yet to take a cruise. 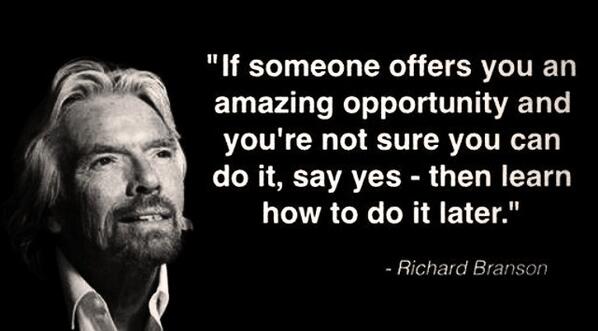 Virgin Cruises will start with 2 “world class” cruise ships that will enter service no earlier than 2017.  The exact date is being withheld for competitive reasons.  The new cruise ships are promised to be “more informal, fun, sexy, hip and cool”.

Cruise Fever reported back in March on reports that Richard Branson was looking into starting a cruise line. Now with the backing of Bain Capital, the funding is in place to launch the new cruise line.  To start, the plans are for one cruise ship will be based in the cruise hot spot of the Caribbean and one in the Mediterranean.

Richard Branson is one of the world’s leading businessmen running more than 400 business with is management team.  He is most known for starting Virgin Records, Virgin Airlines, and a new space tourism company called Virgin Galactic.

“We plan to shake up the cruise industry and deliver a holiday that customers will absolutely love.  They’ll be sailing on the latest ships offering great quality, real sense of fun, and many exciting activities all delivered with the famed Virgin service”

Although no details have been released about what Virgin Cruises will do to lure in the younger generation who hasn’t yet be interested in cruising, the manager director (Stephan Pagliuca) of Bain Capital said that the cruise line “will help reshape customer’s expectations of what a cruise experience can be”.

Cruise Fever will continue to follow this breaking news story and will have all updates about Virgin Cruises when they are announced.