As the Caribbean cruise season kicks into high gear, the world’s newest cruise ships have made their way over to South Florida. New builds from Royal Caribbean, Carnival Cruise Line, and Holland America will soon be joined by the most luxurious cruise ship ever built, Regent Seven Seas Explorer. 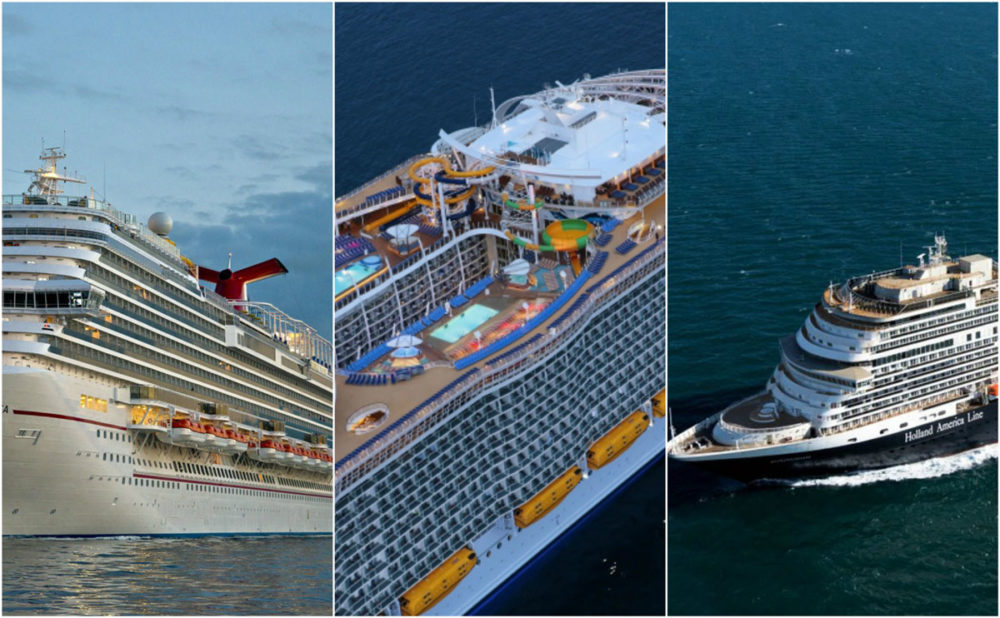 ms Koningsdam – Holland America Line’s newest and largest cruise ship at slightly under 100,000 gross tons, ms Koningsdam arrived in Port Everglades earlier this month after a season in Europe. The ship is currently sailing seven to 11 night cruises to the Caribbean.

Harmony of the Seas is so large that it is divided into seven distinct neighborhoods. The ship features the following: