Norovirus/Illness Outbreaks on Cruises at 16 Year Low in 2018

Gastrointestinal illness outbreaks on cruise ships are at a 16 year low so far in 2018 with eight outbreak cases reported in the first ten months of the year according to the Centers for Disease Control (CDC). 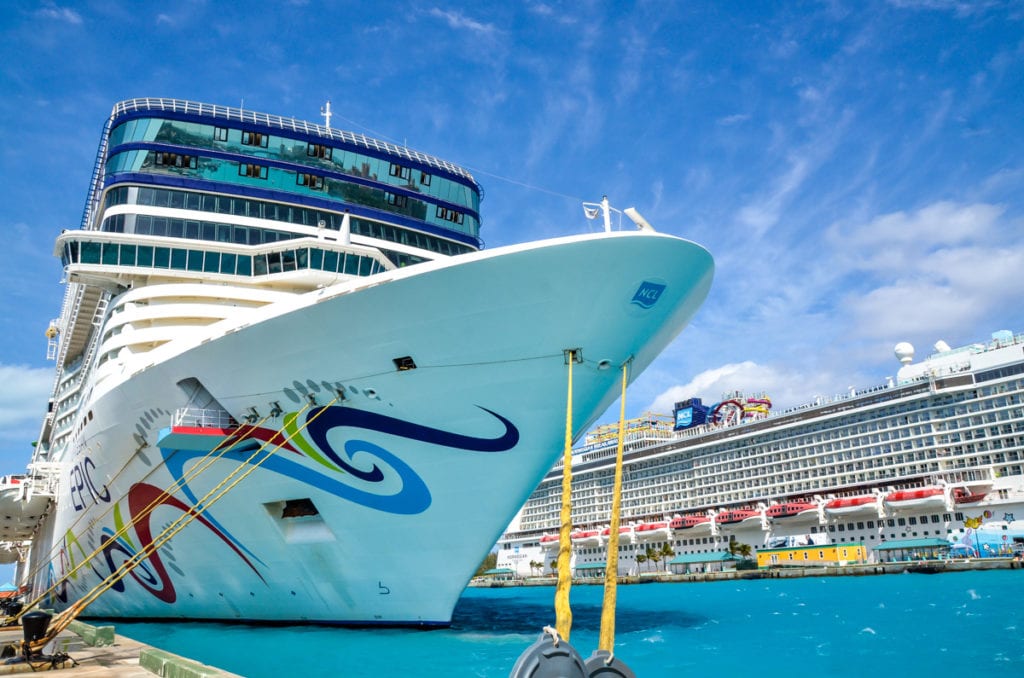 Out of those eight outbreaks, only three have been confirmed as a norovirus outbreak. Even though norovirus has been unfairly given the description of the “cruise ship illness”, the number of outbreaks is at the lowest point since 2001. One important fact to keep in mind is that cruise capacity has more than doubled since the turn of the century. Over 27 million people will take a cruise in 2018 while just under 10 million took a cruise in 2001. This means that the percentage of outbreaks on cruises is at the lowest point since the CDC began publishing outbreaks in 1994.

Number of G.I. Outbreaks on cruise ships through the first ten months of the year since 2000:

Why does it seem to always make the news when a cruise does have an outbreak?  The cruise industry is required to report to the CDC anytime the illness count exceeds 2% of the total number of passengers/crew members on board.

However if the number exceeds 3%, it is labeled as an outbreak if it meets the following criteria:

Illnesses like norovirus can spread quickly in any place where there are a lot of people confined to a small space.  This includes dorm rooms, day cares,  hospitals, and schools.

The best way to protect yourself is to practice proper hand hygiene.  While alcohol based hand sanitizers can used in addition to hand washing, they should never be a substitute.

As they sing on Norwegian cruise ships, the best way to keep yourself healthy is “Washy Washy”.