Study: Cruises Are More Fun Than Ever Before

A new study from over 100,000 verified cruise reviews show six surprising trends in cruising including that guests are having more fun on cruises than ever before. 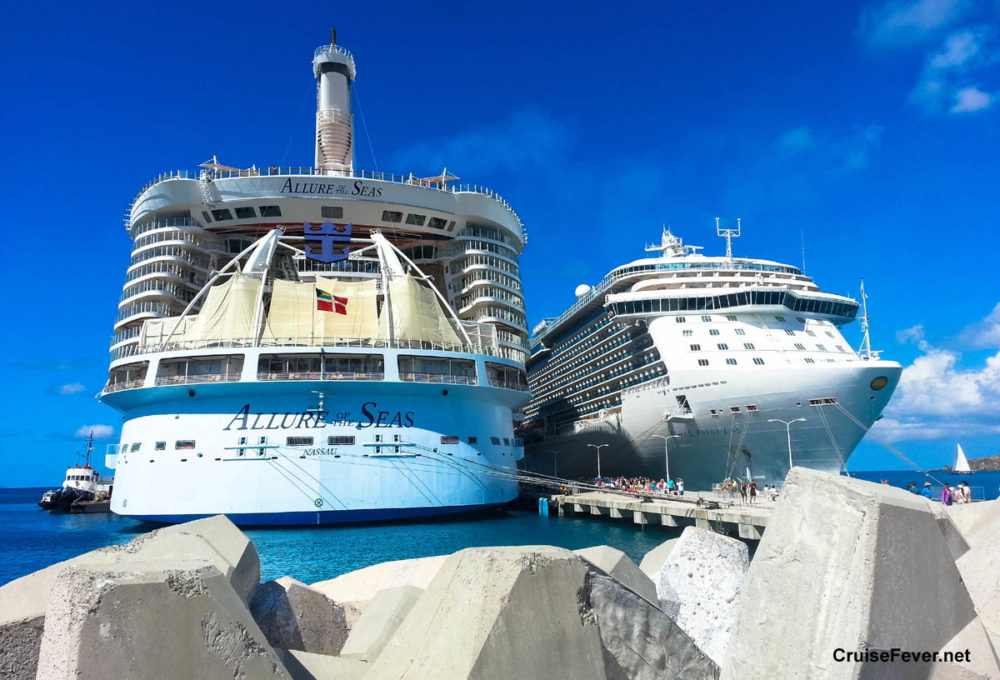 Cruiseline.com is the largest source of verified cruise reviews in the world with over 100,000 reviews on their website. Cruiseline.com is one of the only cruise review websites that uses verified reviews, so you know that the person leaving the review was actually on the cruise.  This is necessary due to the masses of fake reviews that plague the internet. A recent study from these reviews show the following six trends about cruisers.

1. First time is the best time – The average review from first time cruisers has a 10% higher review score than those who have cruised before. Before someone embarks on their first cruise, they really aren’t sure what to expect and are usually blown away by the service, entertainment, activities and dining on board. On following cruises, their expectations are much higher so they are harder to impress.

3. Disney dominates the industry but Celebrity is catching up – When reviewing reviews by cruise line, the undisputed leader by average review score is Disney Cruise Line.  Celebrity Cruises and Norwegian Cruise Line have shown significant improvement over the past 10 years as other cruise line’s scores have not fluctuated much.

4. Fundamentals matter most – When looking at what cruisers spend the most time talking about in their reviews, the top three were staterooms, dining and service. These three were followed by entertainment, ship quality, kid’s programs, destinations, embarkation, and activities.  When it comes down to it, cruisers care more about their the service, food, and staterooms than anything else.

6. Shoulder season sailings get better reviews – For cruises to the Caribbean, reviews during late spring and early fall receive slightly higher review scores.  The highest rated months are May and September, while the lowest rated months occur during the holiday months (November and December) when prices are higher and ships are more crowded.  For cruises to Europe, the highest score were in the summer months.  This is a reflection of cruise lines keeping their newest and best ships in Europe from April to October, and then redeploy those ships to the Caribbean during the winter months.

Ben Souza
Ben is a world traveler who has visited 42 countries and taken over 50 cruises. His writings have appeared and been cited in various media outlets such as Yahoo News, MSN, NPR, Drudge Report, CNN, Fox, and ABC News. Ben currently resides in Cincinnati, Ohio. Follow Ben on Instagram. Visit Ben Souza on Linkedin. You may email Ben at [email protected]
Cruise NewsStudy: Cruises Are More Fun Than Ever Before
Previous article
Carnival Extends Agreement with Port Everglades
Next article
How I Saved Thousands on a Dream Hawaiian Cruise