Twice a year, each cruise ship that sails to or from a U.S. cruise port goes through an unannounced public health inspection.  This inspection is done by the VSP (Vessel Sanitation Program) to determine how well the ships are operating and to the check the sanitation standards on board. 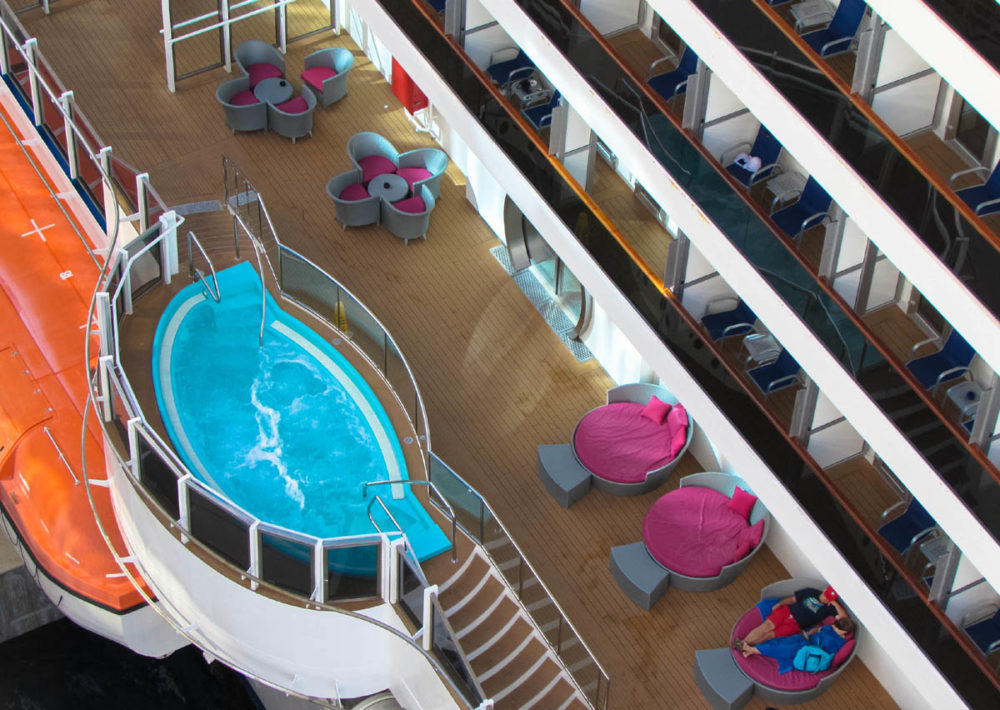 So far in 2016, the following 13 cruise ships have received perfect 100 scores during their heath inspection. The ships are listed in the order that they were inspected, beginning with January 2016.

To receive a perfect 100, the ship must receive perfect marks on all 44 items on the USPH’s Vessel Sanitation Program checklist. A score of 85 or below is considered a failing score.  Only five ships since 2008 have failed inspection. 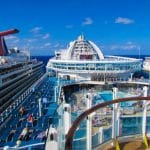