Princess Cruises has announced their 2017-18 Americas program with cruises to the Caribbean, Alaska, Mexico, Hawaii, Panama Canal, and the California Coast. 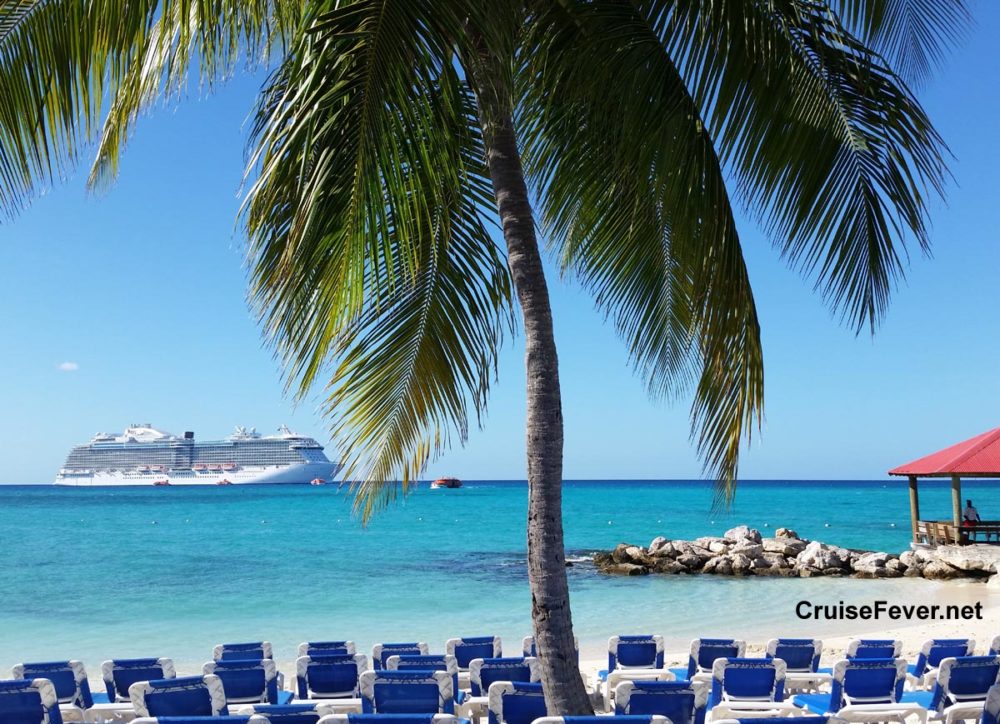 These 2017-18 cruises that Princess has announced open for booking on May 19, 2016.  Early booking incentives include 2-1 deposits (just 10% of the cruise fare) and Launch Savings up to $100 per person for Princess Cruises Captain’s Circle Members.

Caribbean – Princess will have five cruise ships (Crown Princess, Regal Princess, Royal Princess, Caribbean Princess, and Pacific Princess) sailing to the Caribbean for the 2017-18 season.  Itineraries will range from five to 14 days and visit the region’s most exciting ports and top rated beach locales.

Several itineraries will also offer More Ashore Late Night calls where the ship will stay in port until 9 p.m., with a few overnight port stops.

Hawaii, Mexico, and California Coast – Visit all four of the main Hawaiian islands (Oahu, Maui, Kauai, and The Big Islands of Hawaii) with Hawaii themed programs on board. Princess is the only cruise line offering regular sailings from the mainland. Star Princess, Grand Princess, and Emerald Princess will sail to Hawaii from Los Angeles, San Francisco, and Vancouver.  Itineraries range from 15-28 days.

Cruises to the Mexican Riveria will include five to 10 day trips on Ruby Princess, Emerald Princess, and Grand Princess.

Panama Canal – Princess Cruises is the #1 cruise line in the region and began sailing to the Panama Canal in 1967. The cruise line will be offering a wide selection of round trip sailings from the Atlantic and Pacific coasts, as well as one way cruises from ocean to ocean.

All cruises open for booking on May 19 with a special two category upgrade for groups.  View Cruises on Princess Cruises

Ben Souza
Ben is a world traveler who has visited 40+ countries and taken over 70 cruises. His writings have appeared and been cited in various media outlets such as Yahoo News, MSN, NPR, Drudge Report, CNN, Fox, and ABC News. Ben currently resides in Cincinnati, Ohio. Follow Ben on Instagram. Visit Ben Souza on Linkedin. You may email Ben at [email protected]
Cruise NewsPrincess Cruises Announces 2017-18 Caribbean, Hawaii, and Alaska Itineraries
Previous article
7 Reasons Why You Should Book a Cruise on Viking Star
Next article
Coast Guard Ends Search For Cruise Passenger Who Went Overboard