Norwegian Cruise Line has released select fall and winter 2017/18 itineraries that include a variety of Caribbean and Bahamas sailings, as well as immersive 10 day Canary Islands cruises from Barcelona. 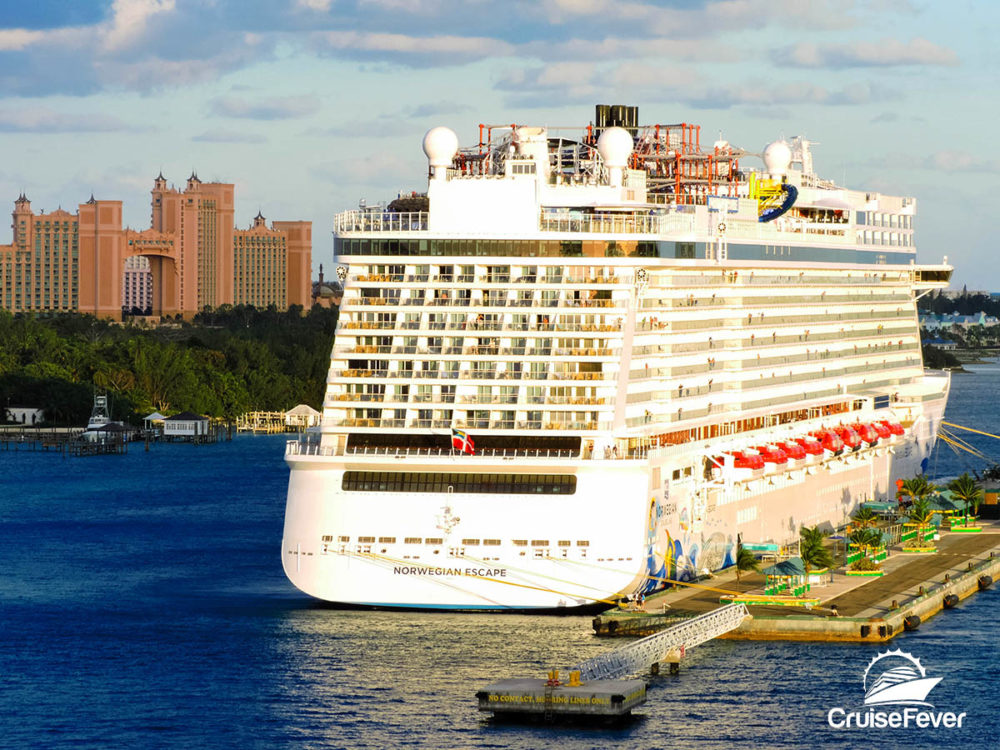 Guests who wish to explore the Western Caribbean from Miami on one of Norwegian’s newest and most exciting ships can enjoy Norwegian Getaway, which will return to the U.S. from The Baltic in Fall 2017 and sail seven-day cruises every Sunday from October 29, 2017 to April 22, 2018. Ports of call include Roatán, Bay Islands, Honduras; Norwegian’s newest and most spectacular destination Harvest Caye, Belize; Costa Maya, Mexico; and Cozumel, Mexico.

Norwegian Epic will also return to the U.S. in the fall of 2017 to once again homeport seasonally in Port Canaveral through the winter, offering three-, four- and seven-day Eastern and Western Caribbean and Bahamas itineraries to fit any schedule or itinerary preference. The recently refurbished Norwegian Epic will feature Norwegian’s private island destination, Great Stirrup Cay, on all of her itineraries from Port Canaveral. As a part of The Norwegian Edge™ investment program, Great Stirrup Cay will receive new features, amenities and island-wide enhancements over the next 16 months, and will welcome guests in 2017 to what will be practically an all-new destination.

Norwegian Epic will also offer guests who may not have the time to get away for a week-long vacation the perfect opportunity for a quick escape in March 2018 with a series of three- and four-day Bahamas itineraries with stops in Nassau and Great Stirrup Cay.

For those guests looking for a short cruise option that provides a tremendous value, Norwegian’s 3- and 4-day cruises on Norwegian Sky will continue to sail from Miami year-round, offering an all-inclusive experience featuring free open bar on all sailings.

Europe
Norwegian Spirit will go into dry dock in early 2017 for significant enhancements and will remain in Europe for Fall and Winter 2017, sailing the Canary Islands with departures from Barcelona. From November 23, 2017 to April 24, 2018, Norwegian Spirit will sail an immersive 10-Day Canary Islands, Spain and Morocco itinerary. Ports of call on this exotic itinerary include  Casablanca, Morocco; Las Palmas and Santa Cruz de Tenerife, Canary Islands; Funchal, Madeira; and Malaga and Alicante, Spain.

Hawaii
The recently-refurbished Pride of America will continue to sail her very popular seven-day Hawaii itinerary departing from Honolulu every Saturday through April 2018. Offering more than 100 hours of in-port sight-seeing time, the only ship to sail the islands features an itinerary with calls  that include an overnight in Kahului, Maui; Hilo, Hawai`i; Kona, Hawai`i; an overnight in Nãwiliwili, Kaua`i; and an afternoon cruise past the breathtaking Nãpali Coast.