Allianz Global Assistance, a leading travel insurance provider, recently conducted a 10 question survey about cruising that revealed an inside look at why so many people have yet to take a cruise. 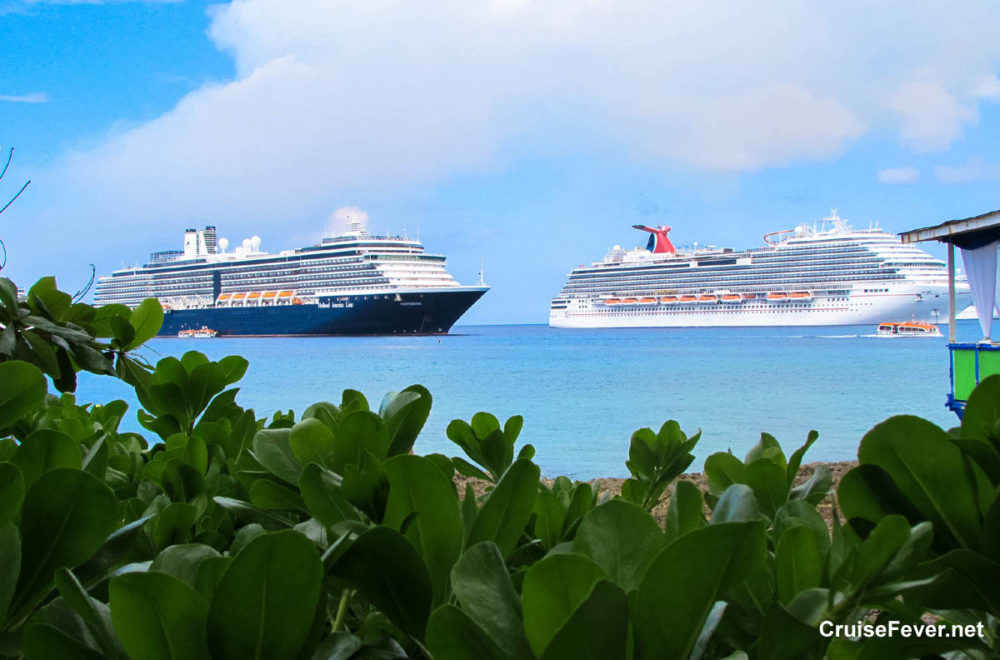 The Allianz Global Assistance Survey showed that 66% of Americans have yet to take a cruise.  Among those 66% Americans that have never cruised, 69% of them said that it was due to cruises being too expensive and the poor reputation of the cruise industry.

For those who have followed Cruise Fever for any amount of time, you have likely realized that our main goal is to promote cruises (no, we are not travel agents) and to tear down the false myths about cruising that the media portrays.  Statistics show that cruises are not only the most cost effective vacation that you can take, but are also one of the safest ways to travel.

People surveyed that have not taken a cruise responded that it was due to:

We recently published “Debunking the Biggest Cruise Myths” that deals with most of the excuses that people gave on why they have never taken a cruise. The #1 thing that keeps people from taking their first cruise is price. However, cruises can often be found as low as $50 per person per day, especially on the 3-5 night cruises to the Bahamas.

Cruise Fever decided to take a quick look at the mainstream cruise lines to see what deals we could find. Here are just a few incredible bargains we found on cruises.

Another interesting thing that was revealed in the survey was that 1.6% of those surveyed missed a cruise due to flight cancellation or delays. Also, only 16% of people have purchased travel insurance to protect their vacation investment.

The survey by Allianz was administered on February 9, 2016 through Google Consumer Surveys receiving 1,883 responses.

Whether it’s a medical issue or a travel delay, a travel insurance policy from Allianz Global Assistance can provide peace of mind, especially for travel outside the U.S., where many hospitals may request cash payments in the thousands before treatment even begins. Many U.S. health insurance policies (including Medicare and Medicaid) may not cover international travel; those that do may not cover the cost of medical evacuation.