Norwegian Cruise Line has announced an order for four next generation cruise ships with an option for an additional two ships that will be built at the Fincantieri shipyard. 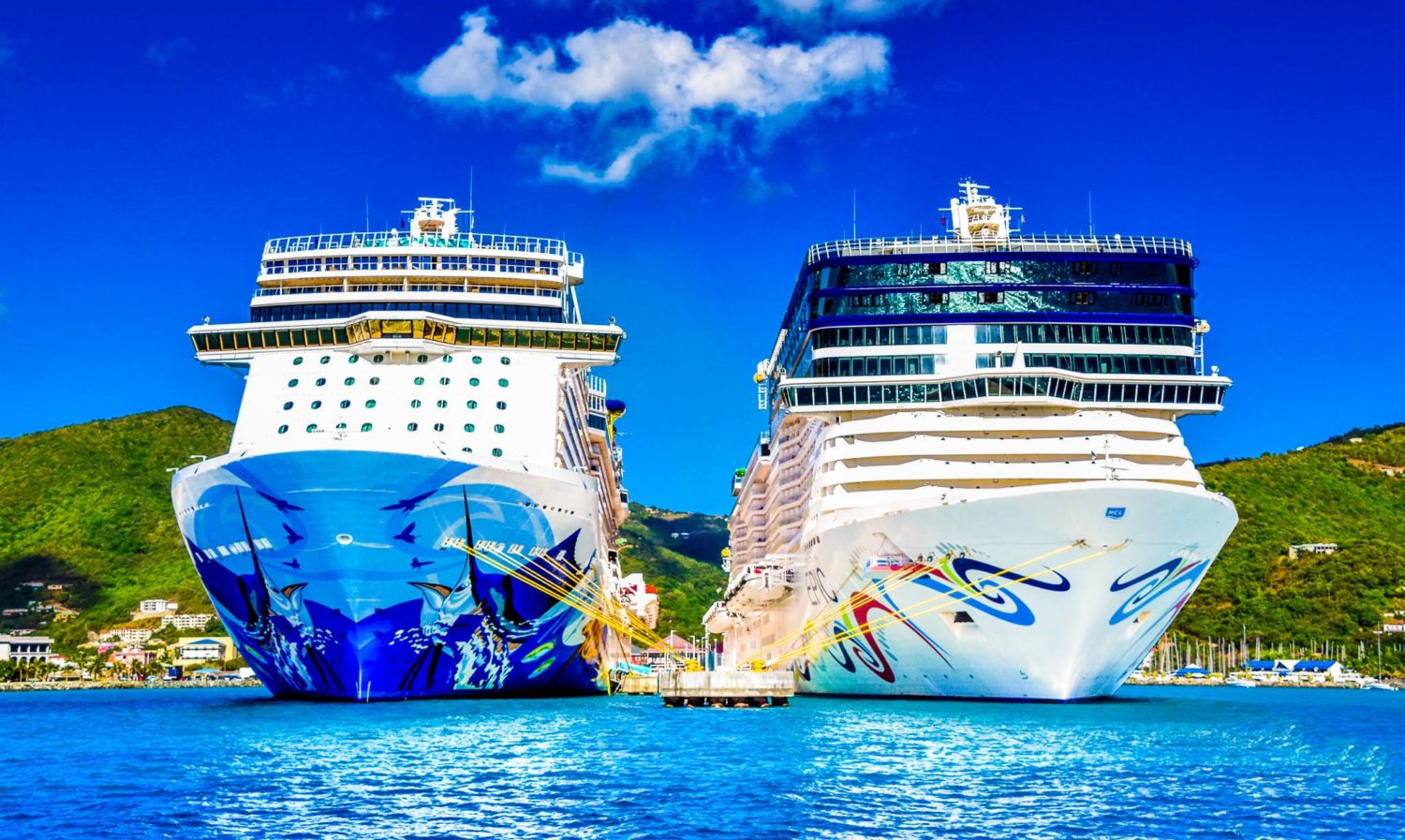 The new class of ships will build upon the highly successful offering of freedom and flexibility found on the brand’s most recent Breakaway-Plus Class ships and feature a host of innovative designs that will further elevate its already award-winning guest experience.

A priority of the prototype design is energy efficiency, with the aim of optimizing fuel consumption and reducing the impact on the environment. Details on the ships’ many innovative guest facing and first at sea features will be announced at a later date.

The contract price for each of the four vessels is approximately €800 million per ship. The Company has obtained export credit financing with favorable terms to fund 80 percent of the contract price of each ship delivered through 2025, subject to certain conditions.

With a combined fleet of 24 ships with approximately 46,500 berths, these brands offer itineraries to more than 510 destinations worldwide. The Company will introduce eight additional ships through 2025, and has the option to introduce two additional ships for delivery in 2026 and 2027.