Earlier today, 21 cruise passengers were on an excursion in Falmouth, Jamaica when their vehicle was involved in a traffic accident. 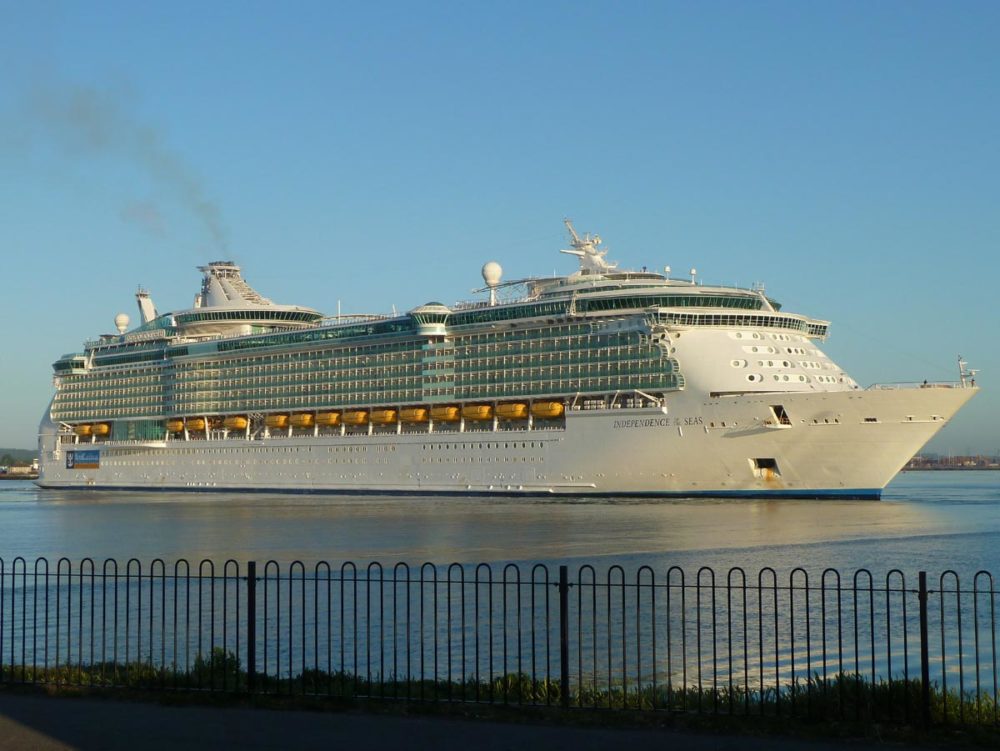 The passengers were on their way from the Dunn’s River Beach in St. Ann at the time of the accident. There were three other vehicles involved in the crash that happened on the Carey Park main road in Trelawny.

The passengers are on a five night cruise to the Western Caribbean on Royal Caribbean’s Independence of the Seas. Falmouth, Jamaica was the second of two port stops on the itinerary.

Sadly, one passenger passed away and another three are being treated in a local hospital. Several crew members are at the hospital assisting the injured passengers.

Royal Caribbean confirmed the tragic event and posted the following messages on Twitter:

Today 21 guests from Independence of the Seas participating in an excursion were involved in a traffic accident in Falmouth, Jamaica. 1/3

We are saddened to report that a guest passed away. Three other guests were injured and are being treated at the local hospital. 2/3

Crew members have gone to the hospital to assist. Join us in keeping them in our thoughts and prayers. 3/3

Cruise Fever sends our thoughts and prayers to those who were injured and killed in the accident.