A cruise passenger died while snorkeling in Belize yesterday according to a report by Breaking Belize News. 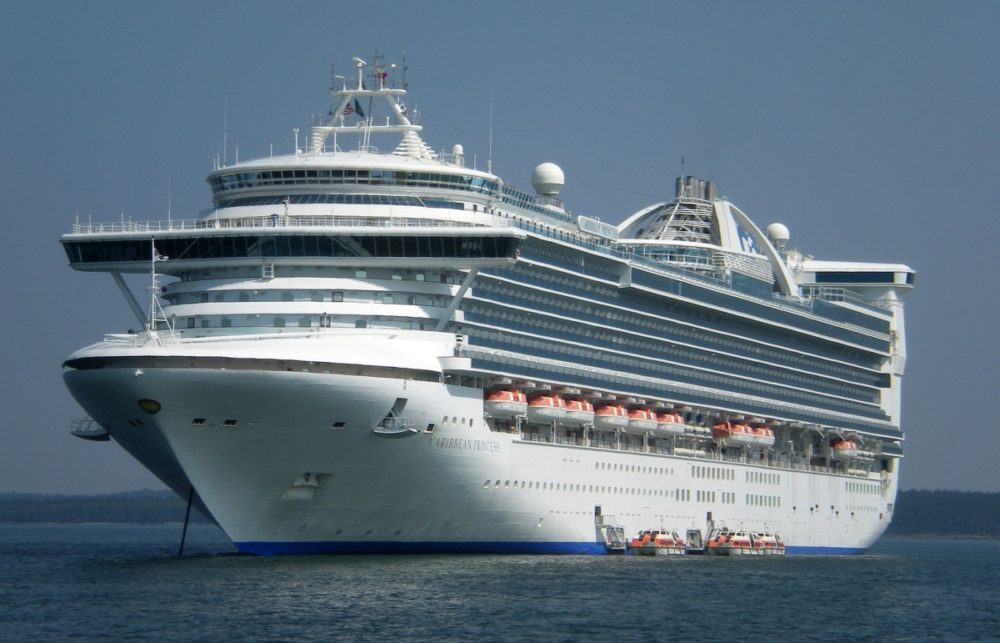 Janice Mittelstadt, a 67 year old passenger on Caribbean Princess, was snorkeling at Sergeants Caye in Belize when she suddenly went under water. Attempts to bring her back to life were unsuccessful and she was pronounced dead.

Police Superintendant Gualberto Garcia said that the cause of death is unknown at this time. It is also unknown if Mittelstadt had any health conditions that contributed to her death.  Police are calling the death a snorkeling accident as they await a post mortem examination. She was on a tour with Hugh Parkey’s Belize Dive Connection that picked up cruise passengers from the ship and took them to Sergeants Caye.

Cruise Fever sends our thoughts, prayers, and condolences to the family and friends of Janice Mittelstadt.  Caribbean Princess is currently on a seven night Western Caribbean cruise out of Houston, Texas with port stops in Cozumel, Roatan, and Belize.

ABOUT US
Two brothers started Cruise Fever in 2011 when they decided they couldn't stop cruising so they might as well write about it. Do you have Cruise Fever too? Follow along on this incredible voyage!
FOLLOW US
© 2011-2021, Cruise Fever ®. All rights reserved
2.1K Shares
Share2.1K
Tweet
Pin
Email
Share