Carnival Cruise Line has released a virtual tour of their next and largest cruise ship, Carnival Horizon. 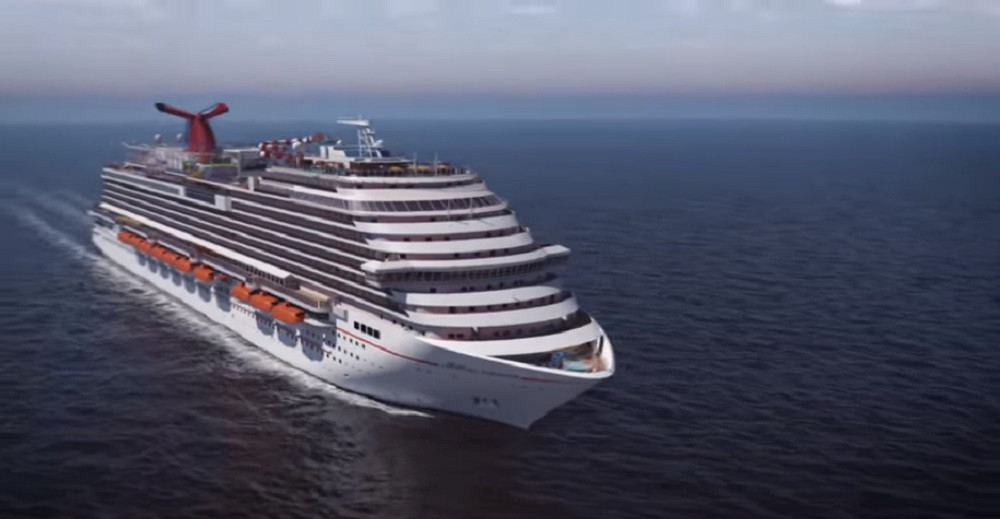 Led by an engaging – and occasionally musical – host, the tour takes viewers on a journey that highlights exciting choices like Smokehouse Brewhouse offering “real deal” BBQ created by Food Network star Guy Fieri and featuring four different craft beers brewed right on board, along with the line’s first-ever teppanyaki venue and the colorful Dr. Seuss WaterWorks park with popular characters including The Cat in the Hat and Thing 1 and Thing 2.

Also showcased are Vista-class favorites like the SkyRide bike-ride-in-the-sky aerial attraction, the Havana section with tropics-inspired staterooms and its own Cuban-themed bar and pool, and an IMAX Theatre showing first-run favorites.  You can watch the virtual tour of Carnival Horizon below.

Currently under construction at the Fincantieri shipyard in Italy, Carnival Horizon is set to debut April 2, 2018, with an inaugural 13-day cruise from Barcelona – the first of four departures from that port. The ship then repositions to New York for a summer schedule of four-day Bermuda and eight-day Caribbean voyages before heading to Miami to begin year-round six- and eight-day Caribbean departures in September.

Ben Souza
Ben is a world traveler who has visited 42 countries and taken over 50 cruises. His writings have appeared and been cited in various media outlets such as Yahoo News, MSN, NPR, Drudge Report, CNN, Fox, and ABC News. Ben currently resides in Cincinnati, Ohio. Follow Ben on Instagram. Visit Ben Souza on Linkedin. You may email Ben at [email protected]
Cruise News Virtual Tour of Carnival's Next Cruise Ship
Previous articleWatch Out For These Reoccurring Cruise Scams
Next articleCarnival Cruise Line Announces Return Dates to 4 Caribbean Cruise Ports