Two more Carnival Corporation cruise lines have canceled cruises into the spring as they prepare and develop plans to meet the “Framework for Conditional Sailing Order” issued by the U.S. Centers for Disease Control and Prevention (CDC). 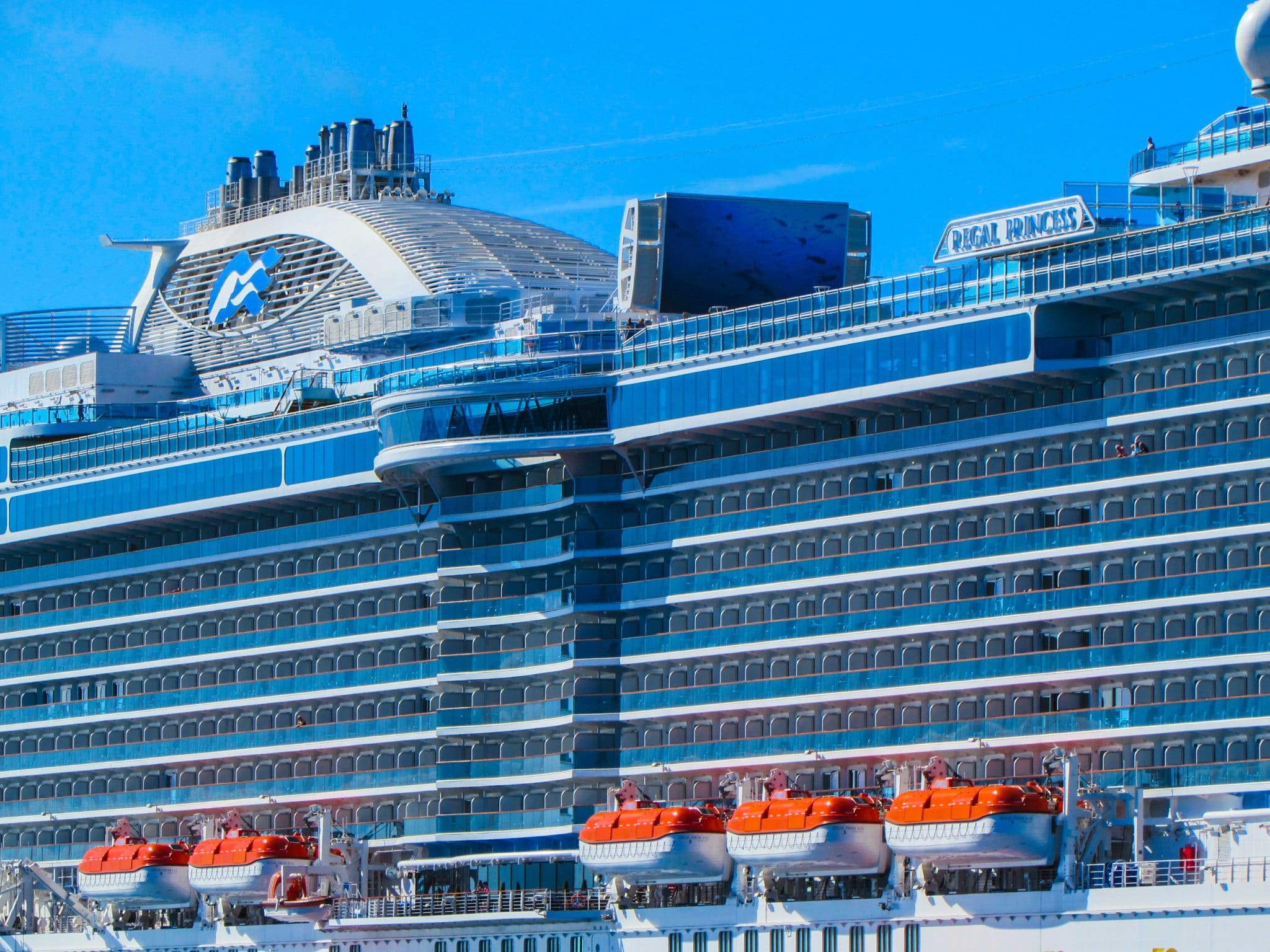 Princess Cruises has canceled cruises through May 14, 2021 to the Caribbean, the California Coast, along with early season Alaska and Europe cruises.

Holland America Line has canceled all cruise departures on their cruise ships through April 30, 2021.

The cruise line has also canceled the following sailings:

Those who have paid in full will receive 125% FCC of the base cruise fare paid to Holland America Line.

Those with bookings not paid in full will receive an FCC of double the amount of their deposit. The minimum FCC is $100 and the maximum will be an amount up to the base cruise fare paid.

Guests can also receive a 100% refund if they choose.