Two months after Cruise Fever reported that work on the Titanic II had resumed after a three year delay, the first port stop for the cruise ship was announced. 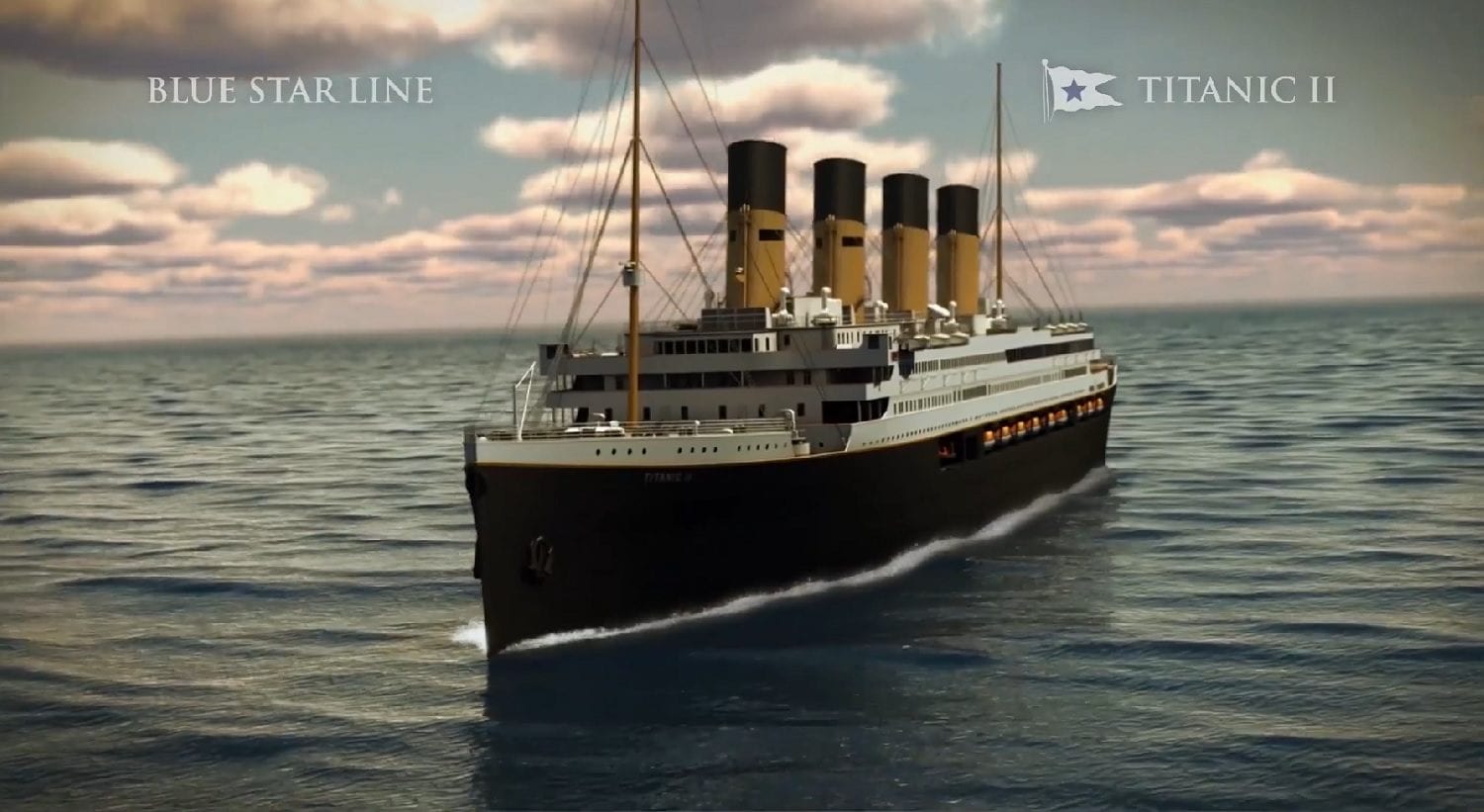 Blue Star Line announced that world leading marine architecture and interior design company Tillberg Design of Sweden will once again be working on Titanic II. The company is creating an authentic Titanic experience that provides passengers with a cruise ship that has the same interiors and cabin layout of the original vessel.

The ship will integrate modern safety procedures, navigation methods and 21st century technology to produce the highest level of luxurious comfort.  Other safety measure will include the ship being built 12 feet wider and the hull will be welded instead of riveted. And yes, there will be enough lifeboats for everyone on board.

Titanic II will follow the original journey of its iconic namesake, carrying passengers from Southampton to New York. The cruise ship will also circumnavigate the globe, inspiring and enchanting people while attracting unrivaled attention, intrigue and mystery in every port she visits.

Titanic II is scheduled to set sail in 2022 and the first city that the ship will visit on the maiden voyage is Townsville..  Townsville is a city in northeastern Queensland, Australia and is gateway to the Great Barrier Reef.

More photos and details about Titanic II can be seen here.

You can watch the latest video about Titanic II below.

Clive Palmer, the visionary behind Titanic II, gave the following statement: “Millions have dreamt of sailing on her, seeing her in port and experiencing her unique majesty. Titanic ll will be the ship where those dreams come true.”

So far Blue Star Line has hired Deltamarin, Tillberg Design of Sweden, and Lloyd Register to work on the project.

We’d love to hear from you.  Would you sail on Titanic II?  Let us know in the comment section below.