Royal Caribbean and Port Everglades have negotiated a Memorandum of Understanding (MOU) that provides the framework for a new long-term business agreement with Royal Caribbean Cruises, Ltd. (RCL) that will include complete, customized renovations of the Port’s Cruise Terminal 25 targeted for completion by October 31, 2018. 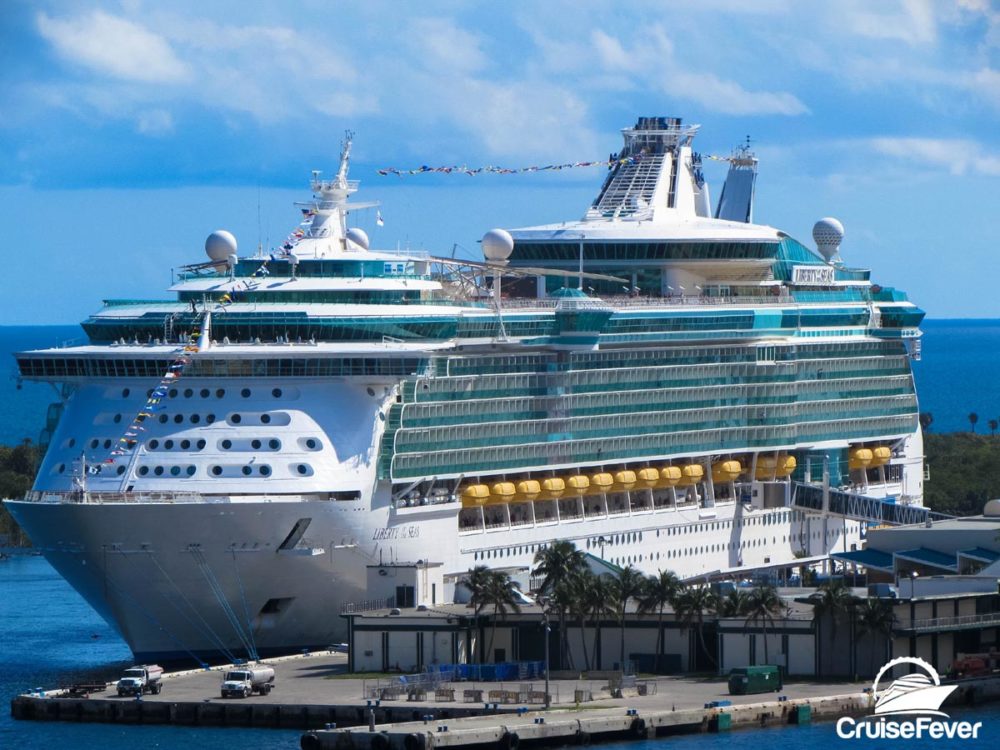 Yesterday, RCL announced that its newest Celebrity Cruises ship Celebrity Edge will homeport in Port Everglades beginning in the fall of 2018. Royal Caribbean’s Harmony of the Seas, the newest Oasis class ship and largest cruise ship in the world, began sailing from Port Everglades in November 2016.

The MOU will allow negotiations to move forward toward a final agreement that must be approved by the Broward County Board of County Commissioners. RCL’s current agreement expires on December 31, 2017. The new agreement will be effective on January 1, 2018, and expire on Sept. 30, 2026 with options to extend the agreement for four years, followed by another five years.

Port Everglades Chief Executive Steven Cernak, gave the following statement about this MOU: “Our cruise line customers are becoming more sophisticated in the way they think about the guest experience, as we saw when Royal Caribbean partnered in the construction of Cruise Terminal 18 for their Oasis class of ships. We value the company’s partnership and confidence to bring the newest ships from Royal Caribbean and Celebrity Cruises to Port Everglades.”

The Port’s wide-ranging fleet of cruise ships provides guests with an array of cruise vacation choices from the sunny Fort Lauderdale, Hollywood and Dania Beach area.