Three months ago, Royal Caribbean unveiled a massive overhaul to their private island in the Bahamas, CocoCay.  The cruise line is adding massive upgrades that include a new waterpark, the tallest waterslide in the Caribbean, and other one of a kind thrills in what Royal Caribbean is calling “The Perfect Day”. 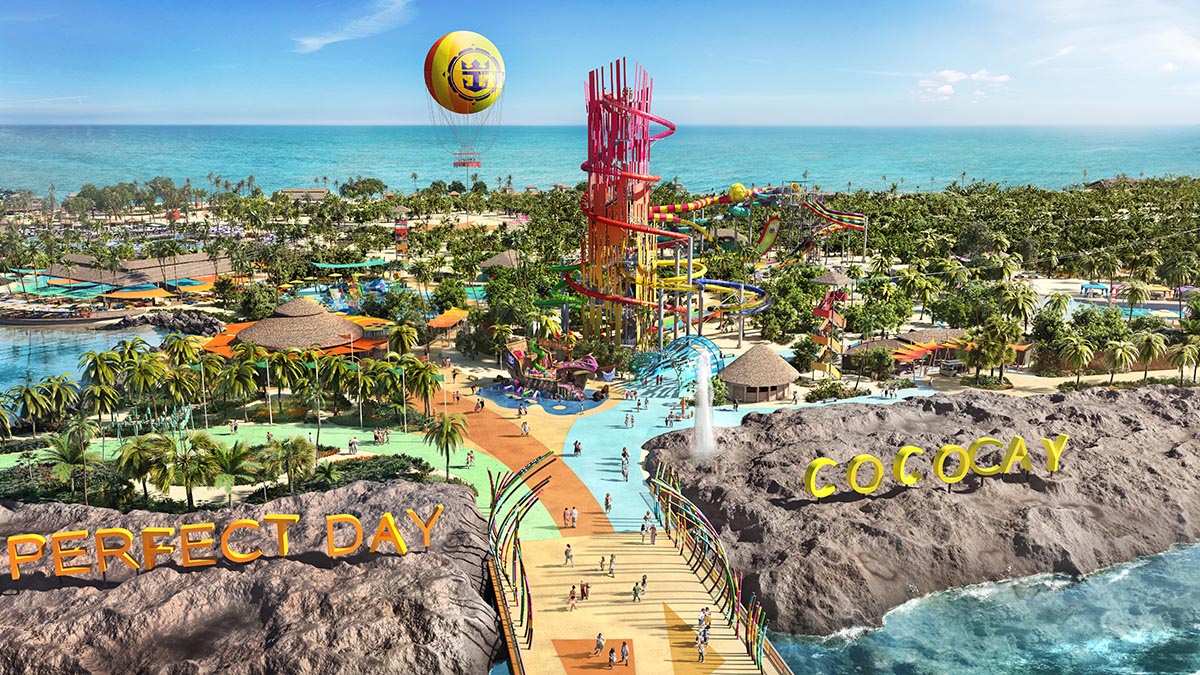 While many of the new features will be complimentary, others will come with an additional charge.  Those who are booked on a Royal Caribbean cruise ship that stops in CocoCay from May 2019 and beyond, can now begin to reserve shore excursions for these new attractions. 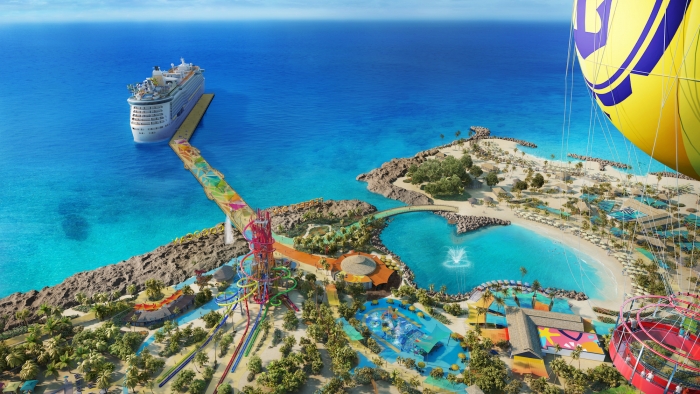 CocoCay, Royal Caribbean’s private island in the Bahamas, will soon have the largest freshwater pool in the Caribbean, the tallest waterslide in North America, an exclusive Coco Beach Club, and a tethered helium balloon that will offer views 450 feet above the island. Also, a pier is being built so cruise ships will no longer need to take tenders to the island.

What is complimentary and what comes at an extra charge?  Here’s a rundown of prices for all of the new features coming to CocoCay. 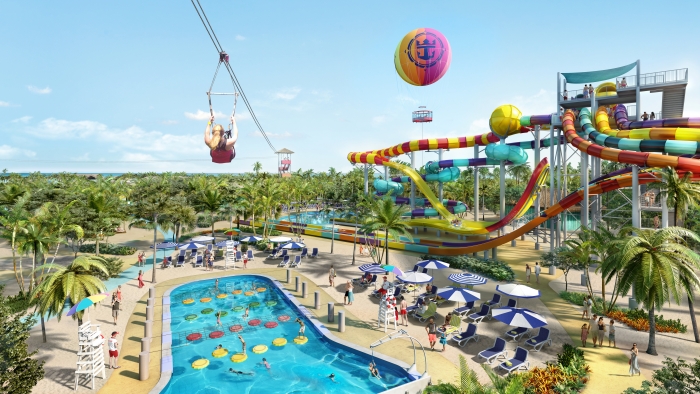 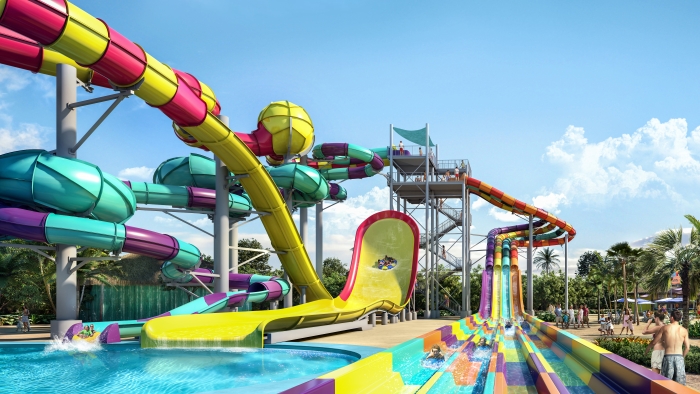 These new features are now available to book on upcoming sailings May 2019 and beyond.

Ben Souza
Ben is a world traveler who has visited 40+ countries and taken over 70 cruises. His writings have appeared and been cited in various media outlets such as Yahoo News, MSN, NPR, Drudge Report, CNN, Fox, and ABC News. Ben currently resides in Cincinnati, Ohio. Follow Ben on Instagram. Visit Ben Souza on Linkedin. You may email Ben at [email protected]
Cruise NewsRoyal Caribbean Releases Prices for New Attractions Being Added to CocoCay
Previous article
7 Best Things to Do Right Near the Cruise Port in Seattle
Next article
Princess Cruise Ship Returns to Service with New Staterooms, Restaurants, and Upgrades