Royal Caribbean has announced an updated 2021-2022 cruise ship schedule that includes a fresh lineup of ships and itineraries in the Caribbean, Australia, and New Zealand. 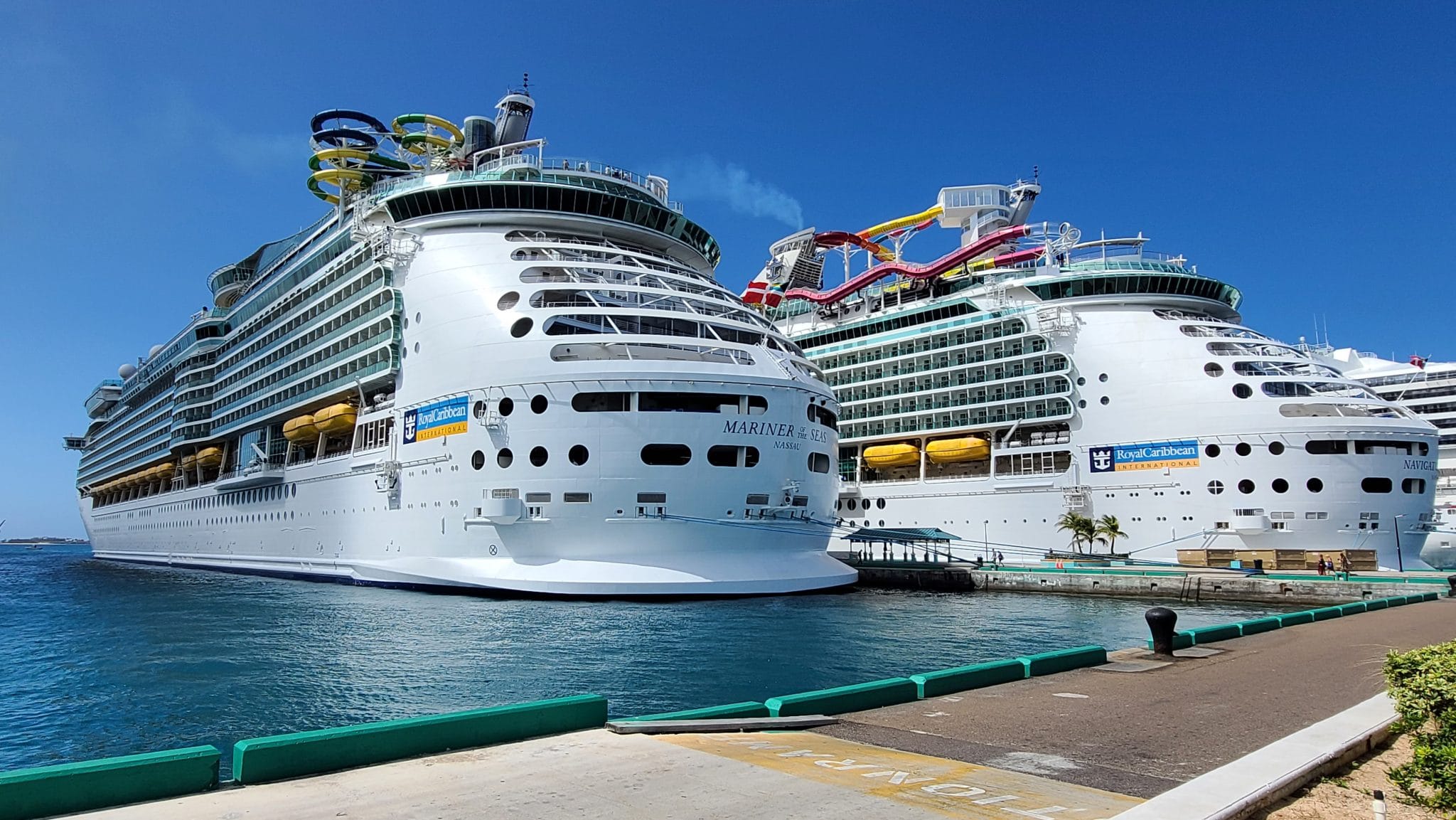 The new itineraries, combined with Royal Caribbean ships and crew, will deliver the signature vacation experience that guests know and love. Highlights of Royal Caribbean’s updated 2021/2022 Winter season include:

Explorer of the Seas, which was originally scheduled to sail from Miami, will call San Juan, Puerto Rico home for the season and sail seven night cruises to the Southern Caribbean.

Freedom of the Seas will move from San Juan to the world’s cruise capital of Miami and strengthen short Caribbean escapes with three and four night cruises to The Bahamas & Perfect Day at CocoCay.

Radiance of the Seas, originally planned to sail from Brisbane, Australia, will instead opt for five and nine night sailings from the Cruise Capital of the World, PortMiami.

Serenade of the Seas will make the voyage from Vancouver, British Columbia to Sydney, which will be her homeport through February 2022. Guests can choose to embark on 12 to 15 night cruises around the South Pacific to Fiji and New Zealand, or take a short break in Melbourne and around the east coast of Australia.

Quantum of the Seas is now slated to sail from Brisbane, Australia, offering a variety of cruises that range from three night weekday getaways to seven to nine night adventures throughout the South Pacific.

Royal Caribbean stated that the reason for the changes on these seven cruise ships are due to market feedback from their loyal guests and travel agents.

Royal Caribbean’s other winter 2021-22 cruises will sail on as planned in the Caribbean, Australia and Asia-Pacific. Visiting more than 200 destinations in over 50 countries with 27 ships in 2021-22, the cruise line’s winter highlights bring variety, convenience and adventure to next year’s highly anticipated vacations.

Royal Caribbean has updated their health protocols for cruises that leave from Florida in the month of August.  Royal Caribbean currently has one cruise...
Read more 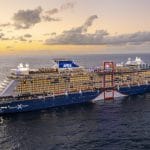