It’s no secret that cruise lines are slowly making the dining room experience on cruises more casual.  Royal Caribbean Blog is now reporting that Royal Caribbean has added shorts to the approved dress code for casual nights in the main dining rooms on their cruise ships. 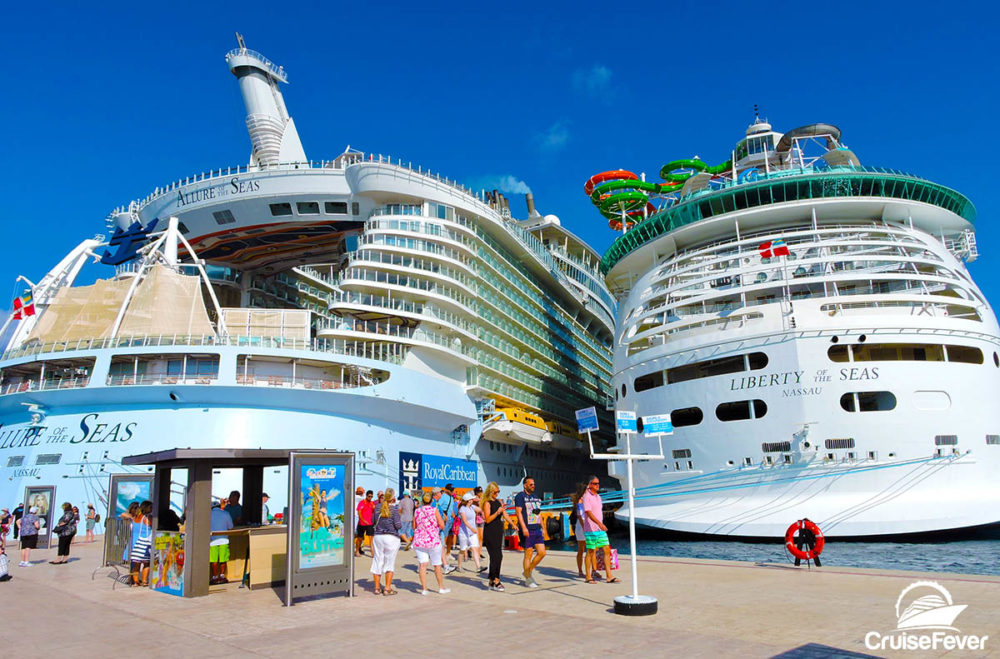 Royal Caribbean now has the following dress code listed on their website:

While shorts have not always been listed on the approved list, they have been allowed in the main dining rooms on Royal Caribbean cruise ships for awhile now on casual nights.  On my recent cruise on Allure of the Seas, there were numerous passengers wearing shorts on casual nights.

The Cruise Compass for my cruise in November 2016 had the following for “Dinner Dress Suggestion”: Casual. Please note that swimsuits, robes, bare feet, tank tops, baseball caps, and pool wear are not allowed in the main dining restaurants or specialty restaurants. There was no mention of shorts, but our waitstaff told us they were allowed on all nights but formal nights.

Royal Caribbean is following the other mainstream cruise lines in officially allowing shorts on casual nights in the main dining rooms.

Carnival Cruise Line states on their website that dress shorts (long) are permitted on casual nights.

Norwegian Cruise Line has a similar dress code with shorts being allowed in most main dining rooms and in some specialty restaurants. On some of their ships, one dining room has a casual dress code while the other has more a formal setting. Norwegian does not have formal nights similar to other cruise lines.