Royal Caribbean has announced that Mariner of the Seas will be receiving a $90 million dollar upgrade before the cruise ship heads to Miami to sail short getaway cruises this June. 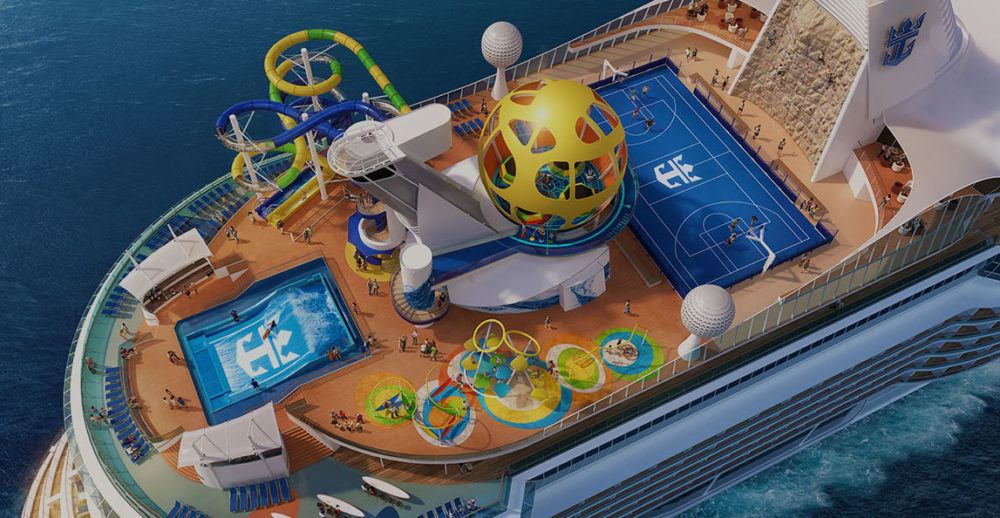 Mariner of the Seas will become the largest cruise ship to ever sail short getaway cruises out of the Cruise Capital of the World, PortMiami, starting in the Summer of 2018.

Before the cruise ship arrives in Miami, the cruise line announced that the following new features will be added to Mariner of the Seas:

Once in Miami, the cruise ship will sail three and four night cruises to the Bahamas leaving every Monday and Friday afternoon.

Prices for the quick getaway cruises on Mariner of the Seas start at $249 per person, plus taxes and port fees.