As Puerto Rico continues to recover from damage caused by Hurricane Maria in 2017, the island saw a record number of passengers arrive by cruise ship this past fiscal year. 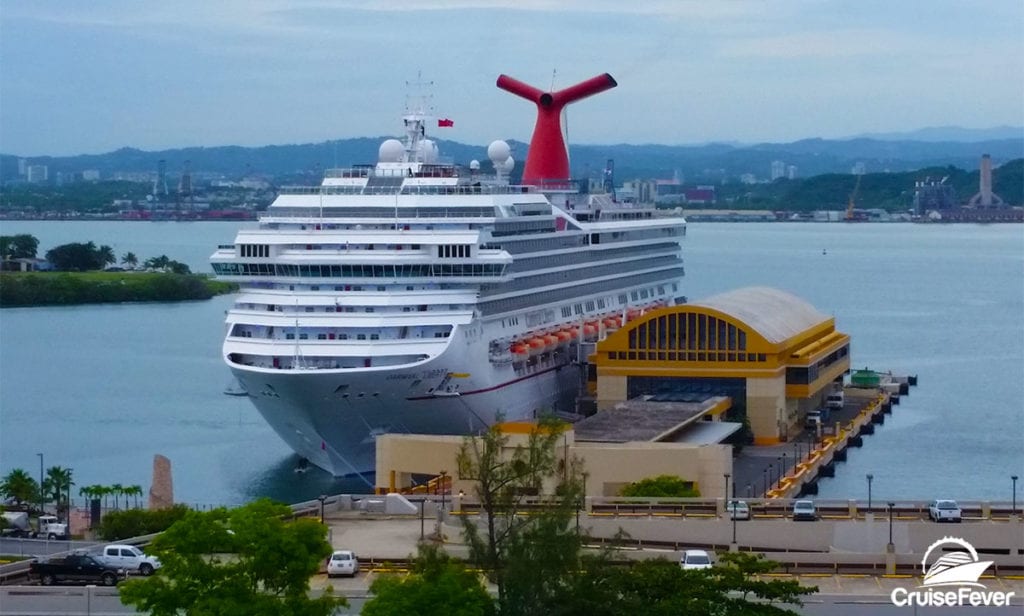 Puerto Rico’s tourism company estimates that at least 1.7 million passengers will arrive this fiscal year. More than 540 cruise ship visits are scheduled, and officials say they could generate some $250 million overall for the local economy.

Gov. Ricardo Rossello said that cruise ship visits this past year brought in an estimated $152 million.  Tourism accounts for roughly seven percent of the economy in Puerto Rico.

Royal Caribbean also has a cruise ship based in San Juan.  Freedom of the Seas sails a few different seven night itineraries to the Southern Caribbean from Puerto Rico.