Queen Elizabeth to be Based in Australia for 2019-2020 Season

One of the most prestigious and beautiful cruise ships in the world will be basing itself in Australia for the 2019-2020 season. The Queen Elizabeth cruise ship will be docked in Australia for 101 days, which is almost double the amount of time that the ship normally spends in Australia on the ship’s Down Under season. 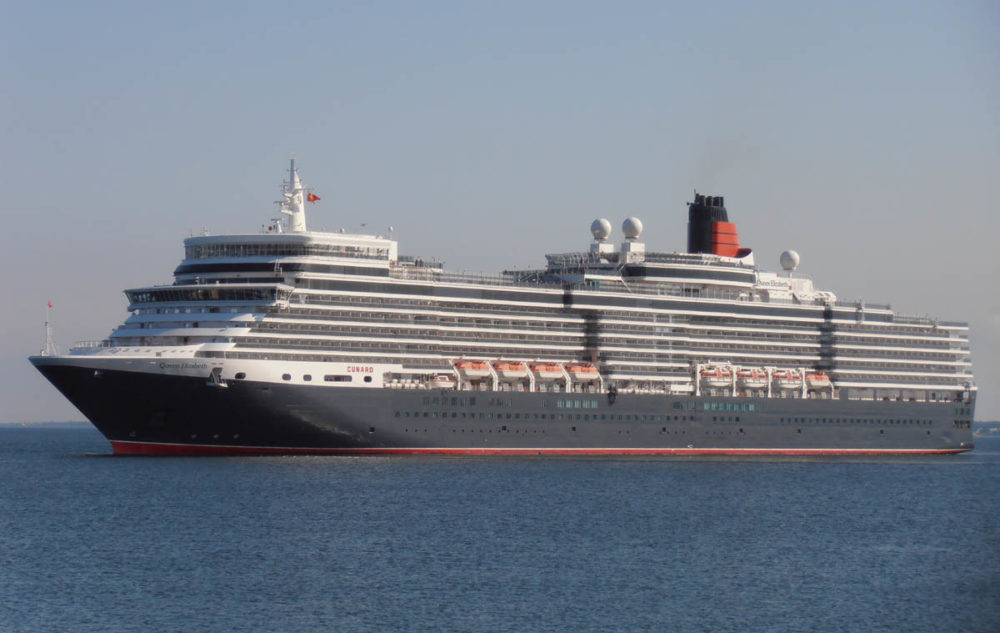 Queen Elizabeth is the second largest ship in Cunard’s fleet. Launched in 2010, the extravagant cruiser has a huge variety of attractions and amenities including more than 10 restaurants and cafes, a ballroom, an 800-seat theatre spread over three tiers, and a two-tier library.

The planned itineraries include six routes from Melbourne and two itineraries from Sydney. Australian passengers will be able to cruise to destinations in New Zealand, Papua New Guinea, South Australia and Western Australia. One particular international voyage sets sail from Melbourne over the Christmas holidays and guests will enjoy cruising the Tasman Sea on Christmas day, spending Boxing Day in the Fiordland National Park and New Year’s Eve in Auckland Harbour before setting sail back to Melbourne.

The decision to be based mostly in Melbourne instead of Sydney, which is where most cruise liners choose to dock when visiting Australia, is a very shrewd move. While Australasia has always been a huge earner within the cruise ship industry, Sydney harbours are becoming
overdocked. New South Wales accounted for 58% of the $5.3 billion national cruise ship profits in previous years, but in the last two years, the share dropped by 12% because Sydney hit its shipping capacity. As a result, more and more cruise ships are choosing to dock in Victoria. Melbourne docks are a fantastic alternative to Sydney because of the thriving tourist trade in the city.

The Queen Elizabeth will spend two months deploying from Melbourne before heading to Sydney. From Sydney there will be two roundtrip voyages on offer, including the cruise line’s maiden calls to the Conflict Islands and Kiriwina in the Trobriand Island during the 14-day return route to Papua New Guinea.

If you are going to spend some time in Sydney with your family, it’s worth hiring someone to drive you around in style. While Uber is a good option for smaller families on a budget, you won’t get the same experience that you would if you hired a company who can provide a guide like Sydney Bus Charters.

Full details of the 2020 World Voyage season and the Queen Elizabeth’s 101 day Australian dockage can be found on Cunard’s website. We are also happy to discuss your particular needs, our cruise experts are ready to give you advice and book a cruise on your behalf.