Drew and Jonathan Scott, also known as the Property Brothers on the hit HGTV show, have announced their second “Sailing with the Scotts” cruise.  This cruise will take place on Royal Caribbean’s newly renovated Mariner of the Seas December 3-7, 2018. 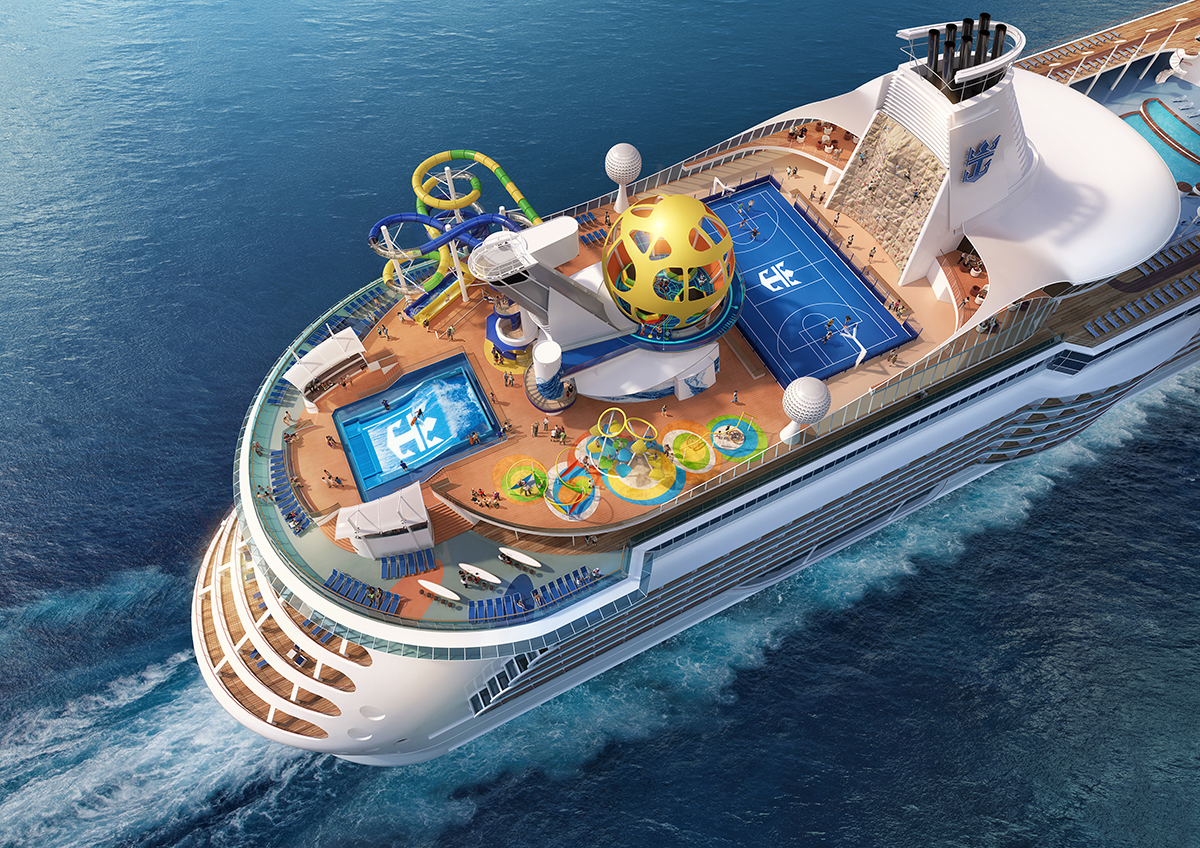 The cruise departs out of the Cruise Capital of the World, PortMiami, on December 3, 2018. After a day at sea, you will enjoy a day on Royal Caribbean’s private island in the Bahamas, CocoCay.  The cruise ship will then stop in Nassau, Bahamas before returning to Miami on December 7.

However, this Sailing with the Scotts cruise isn’t just about the itinerary. There’s never a dull moment when Sailing With The Scotts. Drew and Jonathan have planned a boatload of exciting experiences including:

VIP Fan Packs and shore excursions will be announced in the coming months.

Mariner of the Seas will undergo a multi-million dollar renovation before the cruise ship begins sailing from Miami this summer. The cruise ship will offer a Flowrider surf simulator, new waterslides, and Sky Pad.  Sky Pad is a virtual reality bungee trampoline and unlike anything else at sea.

For more information on this cruise that will likely sell out quickly, visit SailingWithTheScotts.com.

Ben Souza
Ben is a world traveler who has visited 42 countries and taken over 50 cruises. His writings have appeared and been cited in various media outlets such as Yahoo News, MSN, NPR, Drudge Report, CNN, Fox, and ABC News. Ben currently resides in Cincinnati, Ohio. Follow Ben on Instagram. Visit Ben Souza on Linkedin. You may email Ben at [email protected]
Cruise NewsProperty Brothers Announce Royal Caribbean Cruise
Previous article
5 Reasons a Viking River Cruise Might Be for You
Next article
Construction Begins on Norwegian Cruise Line’s New Terminal at PortMiami