Princess Cruises Announces One of Their Biggest Beverage Updates Ever

Princess Cruises, one of the world’s leading cruise lines with 17 cruise ships in service, has revealed one of their most significant beverage changes in the history of the company with the unveiling of new menus. 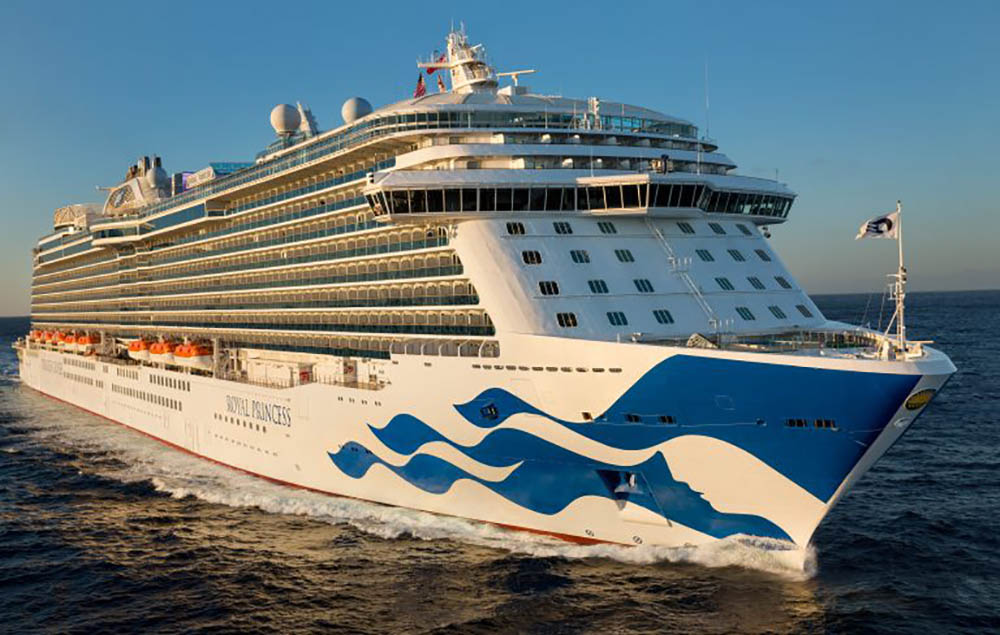 Highlights of the new onboard offerings include a set of signature cocktails designed by Floyd, who used fresh ingredients and destination inspiration to develop a portfolio of new drinks for Princess Cruises. Bars and lounges throughout the ships will also feature new, themed menus, so guests can have fun exploring the different offerings at the various bars on board.

Floyd believes spectacular drinks combine the best of “The Three T’s.” First and foremost is “Taste,” as interesting ingredient combinations produce delicious flavors. The second element, “Technique,” refers to the skill and craft that goes into creating each drink. And last but not least the “Tale;” a creative and fascinating inspiration behind each unique cocktail.

Whether traveling to Mexico, Italy, or the South Pacific, the globally designed cocktails by Rob Floyd have the flavors to inspire. Initial offerings include:

Rounding out the new drinks are “zero-proof cocktails,” made without alcohol. These light, fruity and refreshing drinks skimp on the alcohol, but miss none of the flavor.

The new beverage menu offerings will be available aboard all cruise ships in fall 2018.

In addition to adding the new wines by the glass, Princess Cruises worked with Doug Frost, one of only four people in the world to hold both the prestigious ranks of Master Sommelier and Master of Wine to refresh the wine menus onboard. More specific details will be shortly announced.

Ben Souza
Ben is a world traveler who has visited 40+ countries and taken over 70 cruises. His writings have appeared and been cited in various media outlets such as Yahoo News, MSN, NPR, Drudge Report, CNN, Fox, and ABC News. Ben currently resides in Cincinnati, Ohio. Follow Ben on Instagram. Visit Ben Souza on Linkedin. You may email Ben at [email protected]
Cruise NewsPrincess Cruises Announces One of Their Biggest Beverage Updates Ever
Previous article
Carnival Cruise Line Offering 2 for 1 Deposits on Future Cruises
Next article
Ways to Avoid Getting Ripped Off on a Cruise