Port Everglades set a new world record for cruise passengers in one day when nine cruise ships from six cruise lines were in port. 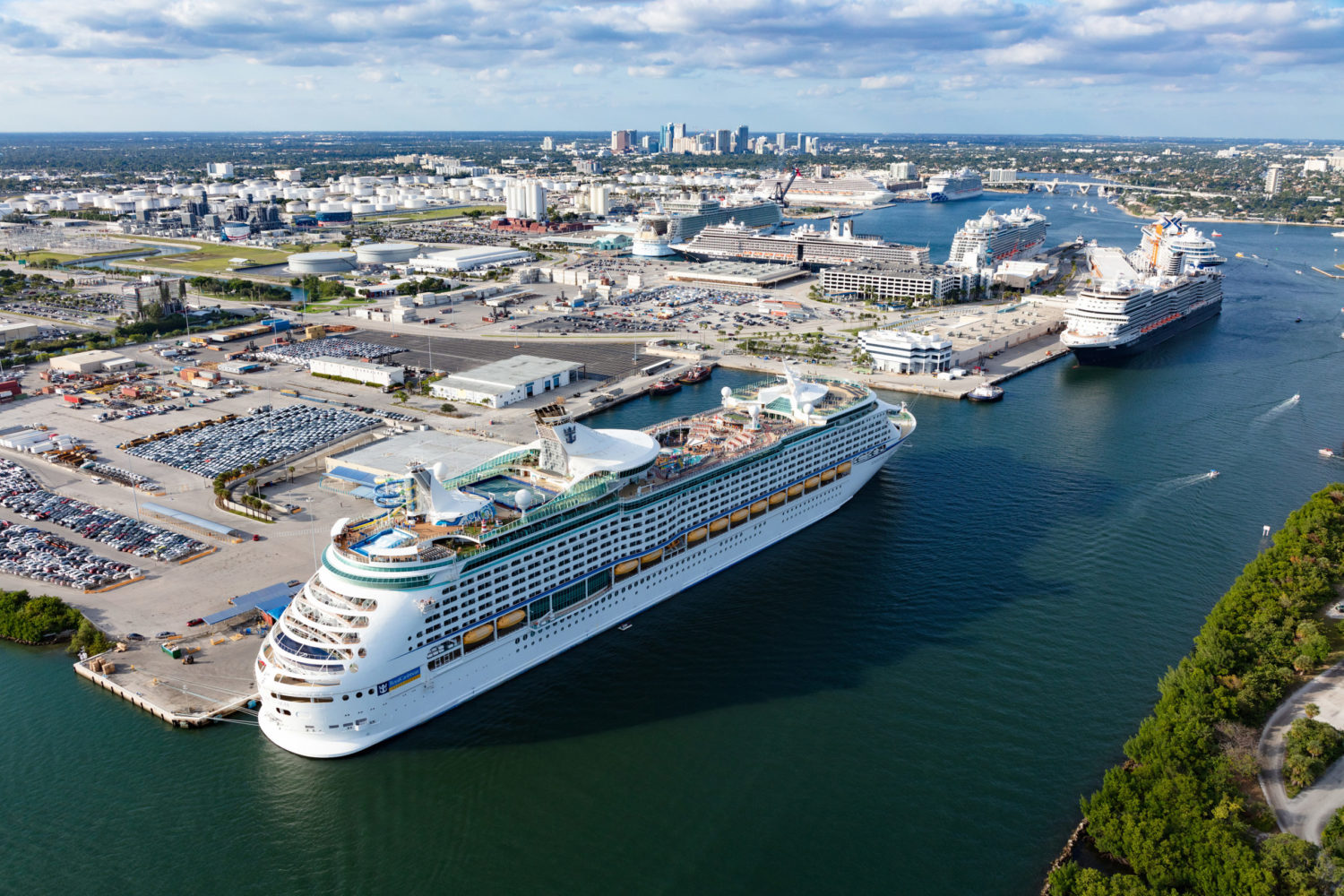 The new world record was set on December 1, 2019. This beat the previous record by 79 cruise passengers, a record also set by Port Everglades three years ago.

Once all the manifests were tallied, a total of 55,964 passengers sailed in and out of Port Everglades in a single day, topping the previous record of 55,885 set in March 2016.

Port Everglades’ enviable location in the heart of South Florida and the neighboring Caribbean, makes us one of the three busiest cruise ports in the world, hosting nearly 4 million passengers annually.

For pre- and post-cruise stays, Port Everglades is a short drive to sweeping beachfronts, a vibrant art scene, world-class restaurants, craft breweries, entertainment, shopping, casinos, and family-friendly activities — including our namesake, the Florida Everglades. The Port’s wide-ranging fleet of cruise ships provides guests with an array of itineraries from the Fort Lauderdale, Hollywood and Dania Beach area.

Ben Souza
Ben is a world traveler who has visited 40+ countries and taken over 70 cruises. His writings have appeared and been cited in various media outlets such as Yahoo News, MSN, NPR, Drudge Report, CNN, Fox, and ABC News. Ben currently resides in Cincinnati, Ohio. Follow Ben on Instagram. Visit Ben Souza on Linkedin. You may email Ben at [email protected]
Cruise NewsPort Everglades Breaks World Record for Cruise Passengers in One Day
Previous article
Celebrity Cruises Adds Late Cruise Ship Stays on Debarkation Day
Next article
Why Carnival Panorama is the Most Fun Ship at Sea