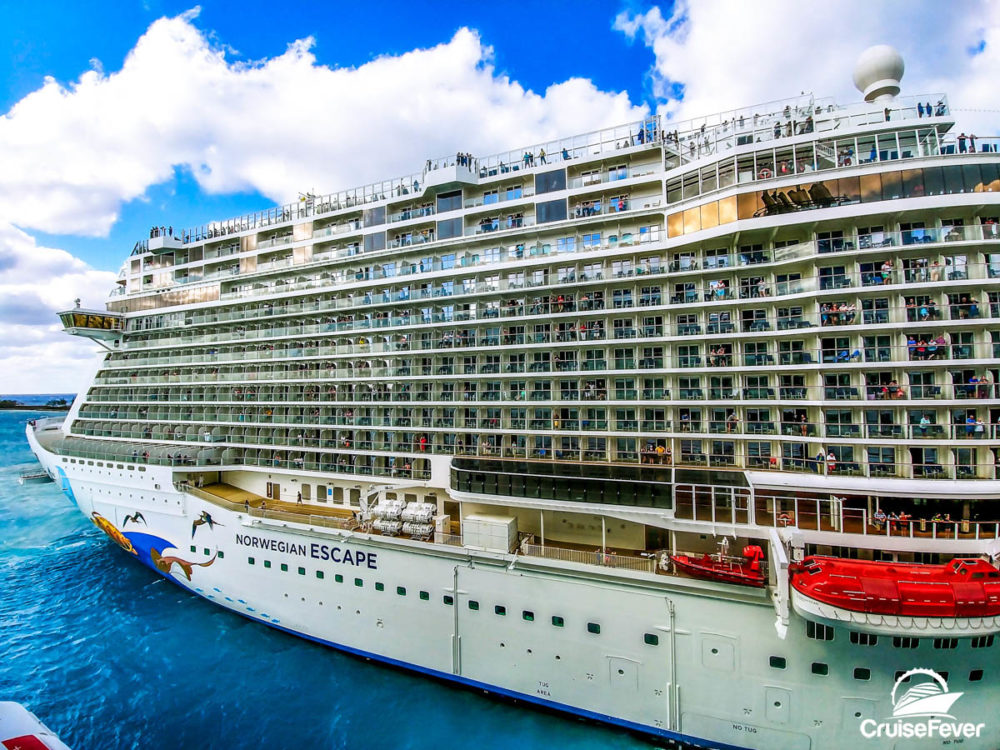 In the summer of 2020, Norwegian Escape, the first ship of the company’s most successful and innovative class, the Breakaway Plus class, will make her European debut with nine, 12 and 14-day cruises from Southampton, England; Civitavecchia, Italy; and Copenhagen, Denmark, offering new and exciting guest experiences on both land and sea.

“It is an honor to be recognized for our continuous commitment to the region and to hold the title as ‘Europe’s Leading Cruise Line,’ for the last 12 years,” said Harry Sommer, international president for Norwegian Cruise Line. “We have focused on maintaining a strong presence year-round, and for the first time, have the largest European fleet in the company’s history, with itineraries calling to some of the most incredible destinations on the continent.”

Norwegian Cruise Line is the latest cruise line to announce a return of sailings from the U.S. with week long cruises from Seattle to...
Read more