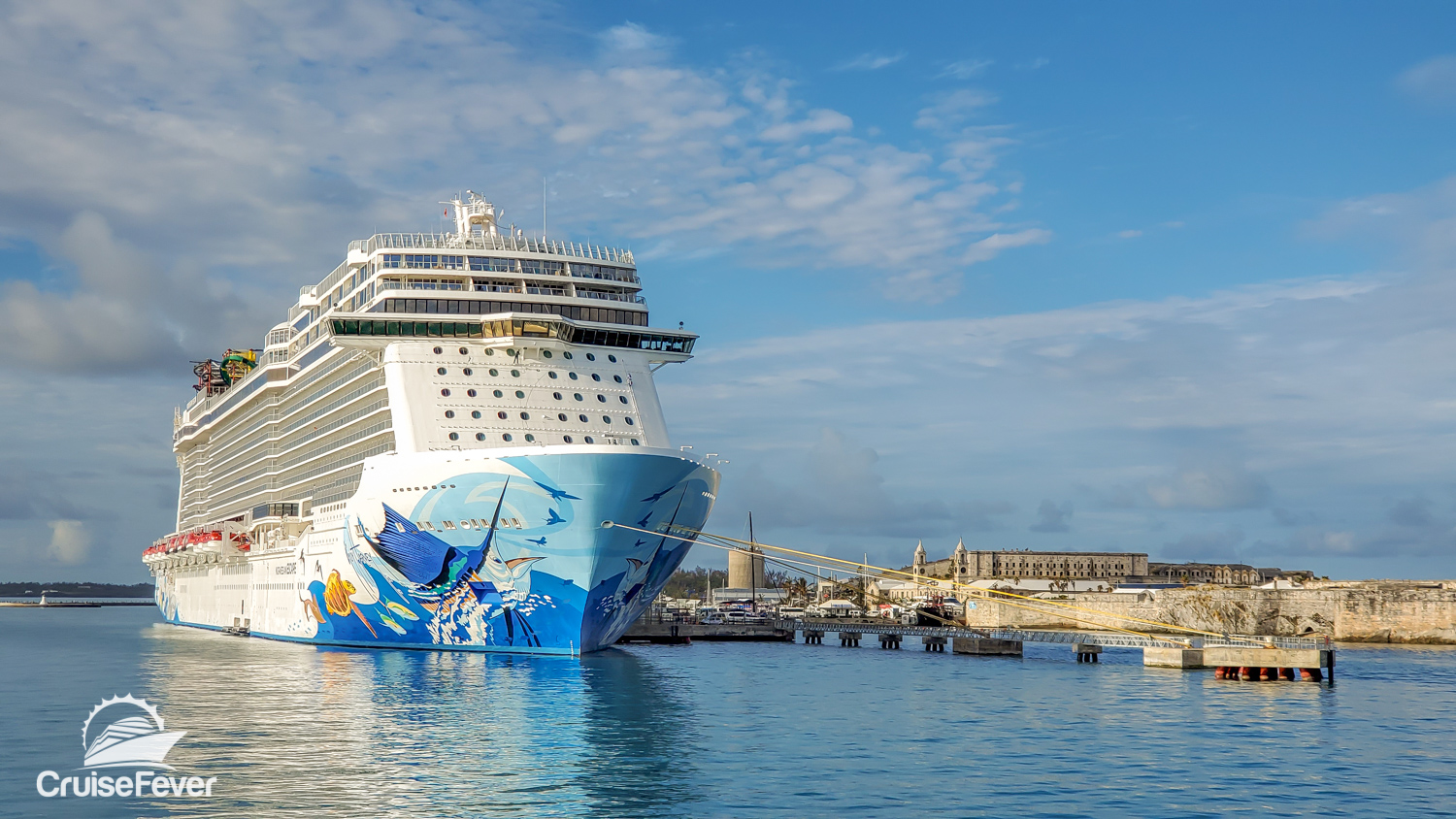 Norwegian Cruise Line is offering cruises to the most popular cruise destinations in the world in 2023. This is the first time in the cruise line’s history where they have opened up cruises this far in advance.  Highlights of these newly announced cruises include:

Bahamas: Starting June 2 through December 29, Norwegian Sky will sail three and four-day roundtrip cruises from Miami, calling to Freeport, Nassau and Great Stirrup Cay – the Company’s private island resort in the Bahamas. On this retreat, cruisers can reserve one of the luxurious private villas within Silver Cove, an exclusive beachfront area on Great Stirrup Cay, recharge with a massage on the island’s Mandara Spa, or simply relax along the beachfront.

Alaska: Between April 22 and October 15, Alaska will welcome four Norwegian Cruise Line ships: Norwegian Jewel, Norwegian Sun, and two of the brand’s newest Breakaway Plus Class – Norwegian Encore and Norwegian Joy. The ships will sail a variety of five to nine-day voyages from Seattle; Vancouver, Canada; and Seward, Alaska, and every seven and nine-day itinerary will offer a glacier experience where guests can observe these majestic wonders from the top deck as the ship sails by.

Select voyages for Norwegian Joy, Norwegian Jewel and Norwegian Sun will call to Norwegian Cruise Line Holding’s new pier at Icy Strait Point where guests can disembark and immerse themselves in the wilderness and support the local shops and community.

Bermuda: For the first time on her May 21 sailing, Norwegian Bliss, one of the cruise line’s newest ships, will call to Norfolk, Virginia – the gateway to Virginia Beach and the historic area of Colonial Williamsburg. The vessel will also make her debut at the Royal Naval Dockyard in Bermuda as she begins a series of five and seven-day roundtrip cruises sailing out of New York.

The itineraries include two overnight stays at the Royal Naval Dockyard to allow flexibility for guests to explore its shops, restaurants and pristine beaches on their own time. After exploring the best Bermuda has to offer, guests can return to the ship and continue the adventure onboard with laps around the Speedway – Norwegian’s racetrack at sea – or unwind with a visit to Mandara Spa’s Thermal Suite to experience the Salt Room, a dramatic grotto surrounded with layers of body-cleansing salt crystals.

On her May 21 sailing, Norwegian Jade will make her debut in Bodrum, Turkey and Paros, Greece as she embarks on a selection of seven-day Greek Isles roundtrip voyages from Athens (Piraeus), Greece, available through October 15.