The world’s newest cruise ship arrived in Port Everglades this morning when Holland America Line’s Nieuw Statendam made its maiden call in the United States. 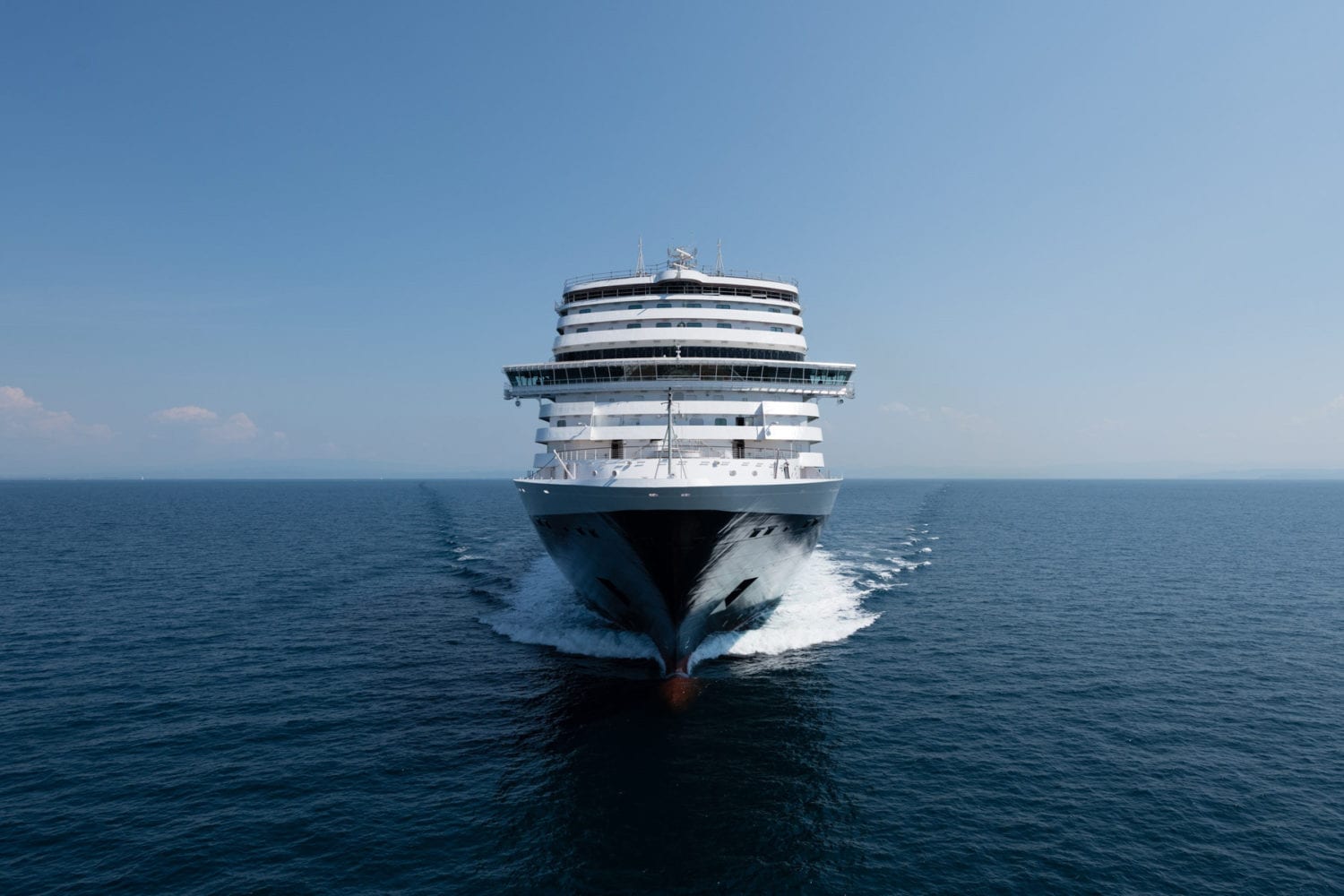 The cruise ship arrived in Ft. Lauderdale, Florida after a two week transatlantic voyage. The ship will sail a four night preview cruise to the Bahamas before starting week long cruises to the Caribbean.

The cruise ship will sail out of Port Everglades until late April when the vessel heads over to Europe for the summer.

The 99,902 gross ton cruise ship accommodates 2,666 guests and is the second ship in the cruise line’s Pinnacle class. The ship features purpose-built staterooms for families and solo travelers among its 1,377 guest accommodations.

Port Everglades Chief Executive and Port Director Steven Cernak, gave the following statement: “Holland America Line has been a primary customer for Port Everglades since the mid-1930s. This winter season, we will welcome 10 Holland America cruise ships, and have the distinct honor of being the host port for the Nieuw Statendam’s official naming.

Neiuw Statendam will be named on February 2, 2019 at Port Everglades.”